Surveillance video shows the unidentified robbers running away with cases of money from the Bitcoin machine. 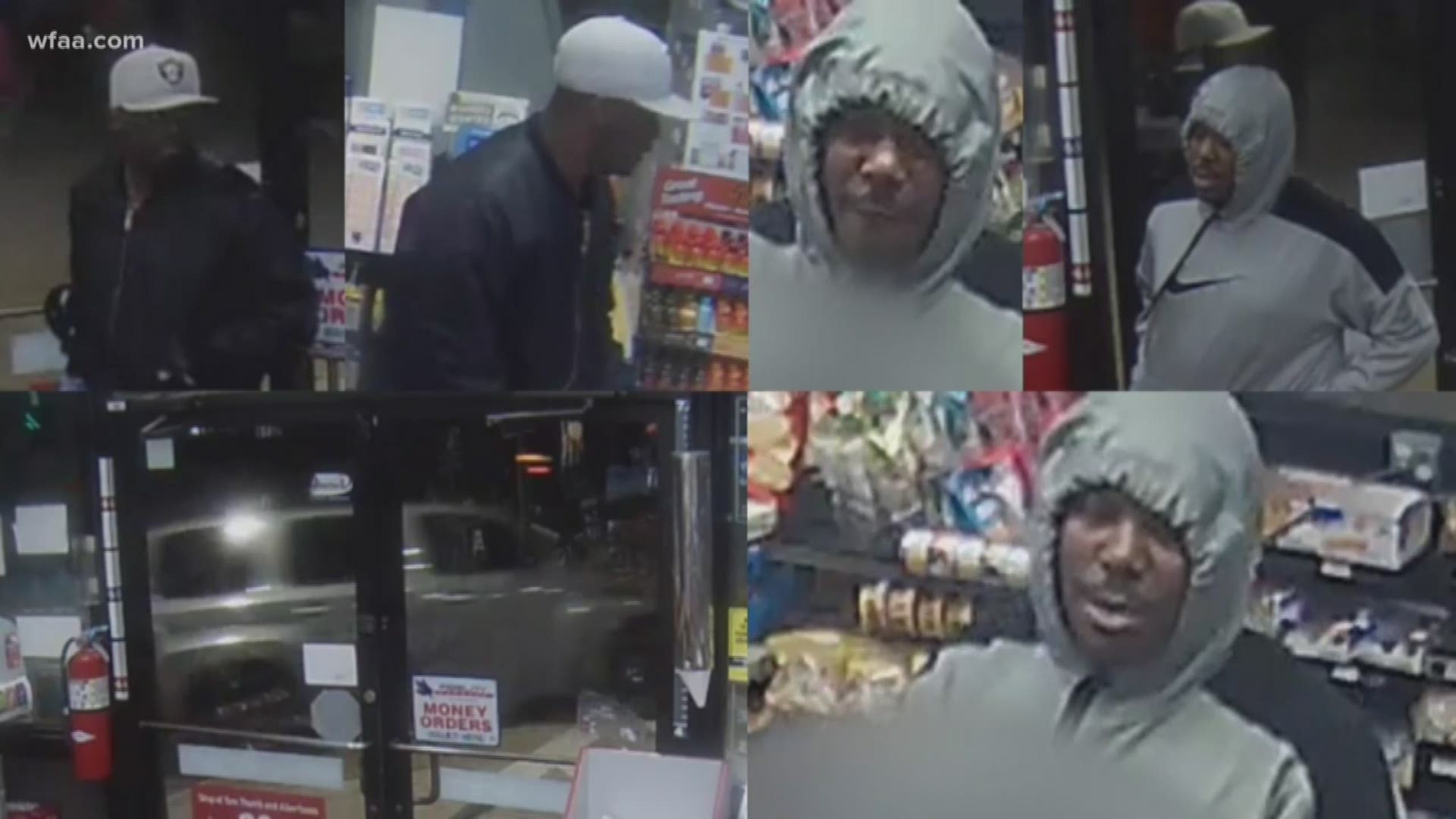 IRVING – Police are asking for the public’s help in identifying a couple of robbers who broke into a Bitcoin machine at a Chevron convenience store.

Irving Police Department recently released surveillance video of the March 22 crime. The video shows two men ambushing a clerk, and spraying the victim in the face with bear spray. The thieves used a tire iron to break into a Bitcoin ATM.

Bitcoin is becoming increasingly popular and access to its special ATMs is growing. Bitcoin is used to transfer cash into online currency, delivered person-to-person, across borders. Bitcoin is volatile. It is not backed by anything like gold reserves or government. Its worth is determined by supply and demand.

Surveillance video shows the unidentified robbers running away with cases of money from the Bitcoin machine. The men drove off in what police believe to be a Chevy HHR.

Detectives believe the same men are responsible for similar Bitcoin machine robberies in the City of Mesquite.

Investigators are urging anyone with information about the robbery to call Irving Police Department at 972-273-1010 or ipdcrimetips@cityofirving.org.