A 16-year-old boy was racing another car "at a high rate of speed" late Saturday night when he lost control around a corner, police said. 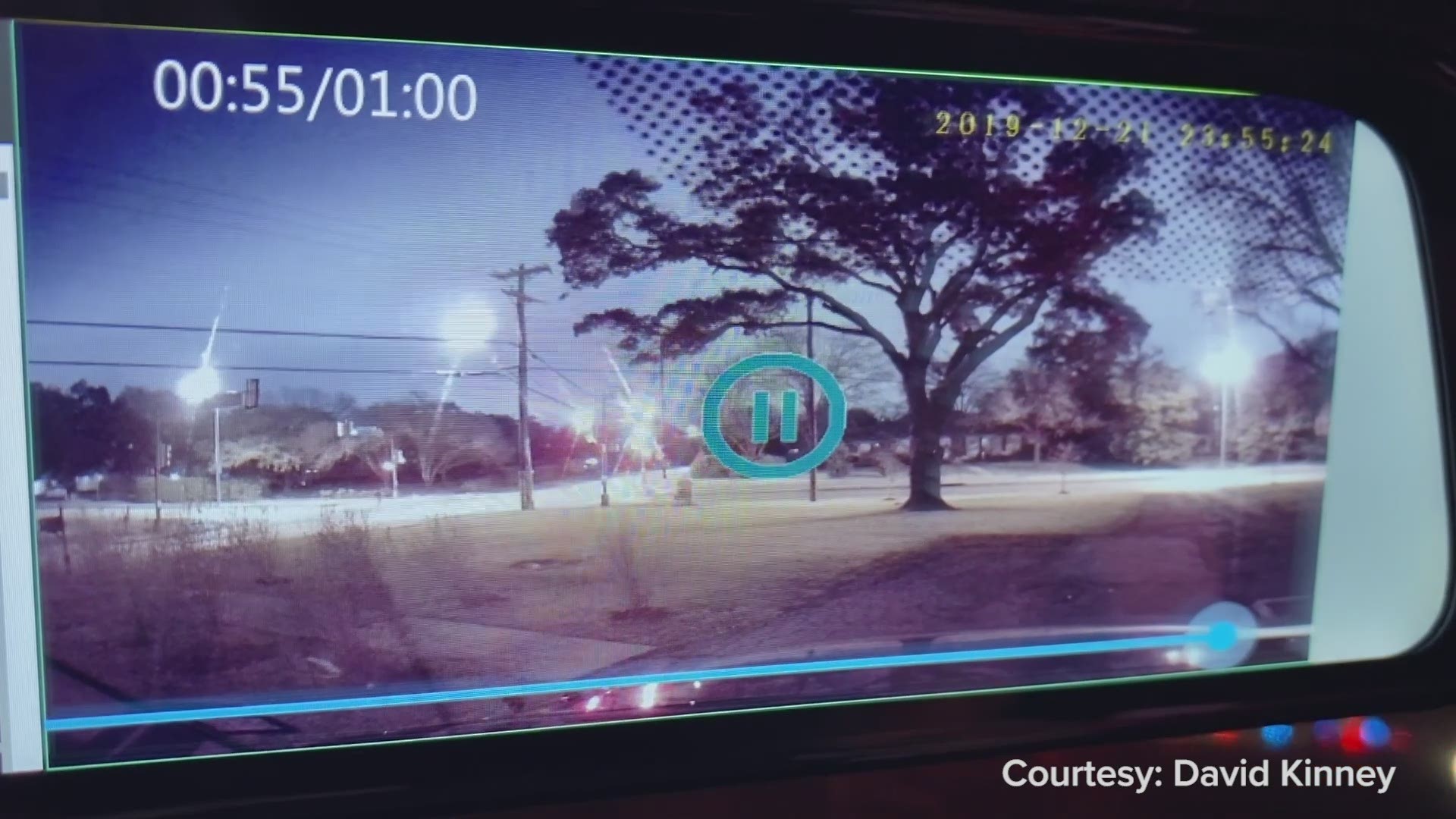 Four people were taken to the hospital after a car crashed into a pole shortly before midnight Sunday during a street race in Far North Dallas, police said.

A 16-year-old boy was driving west on Spring Valley Road while racing another car "at a high rate of speed" late Saturday night when he lost control around a corner, police said. The car began to rotate clockwise, then hit a wooden light pole and traffic light pole at the intersection of Meandering Way.

The driver and three other juveniles who were in the car were injured in the crash. All four were taken to the hospital for their injuries, police said. One of them, a 15-year-old boy, was in critical condition at a local hospital as of 7:45 a.m. Sunday.

Police said they are still investigating the crash.