Teen accused in rapes, slaying of Dallas woman remains in juvenile custody after certified as an adult

The 16-year-old will likely not be moved to the adult Dallas County jail until he turns 17. His bail has been set at $8 million.

The teenager accused in a string of rapes and the slaying of a Dallas woman has been certified to face trial as an adult but remains locked up in a juvenile facility.

His bail has been set at $8 million, according to court records.

"Even though he has been declared an adult for trial, he is still considered a minor in the jail system," said Raul Reyna, the spokesman for the Dallas County Sheriff’s Department.

Reyna said Washington likely won't be moved to the Lew Sterrett Justice Center until he turns 17. The teen turns 17 in January.

Washington is accused of killing Maria Ezquerro in November 2018. Ezquerro, 23, was found dead in her apartment near the Dallas Galleria. He was 15 at the time.

Credit: change.org
Maria Ezquerro was 23 years old when she was murdered. A 15-year-old is charged with killing her and raping other women in Dallas and Louisiana.

Police have said the teen is accused in at least five rapes — three of which took place in Dallas and two in Bossier City, La.

Washington would charm his way into women's homes before assaulting them at gunpoint, prosecutors say.

RELATED: Teen accused in rapes, slaying of Dallas woman will face trial as an adult

RELATED: By day, he was a high school student. By night, police say he was a sexual predator 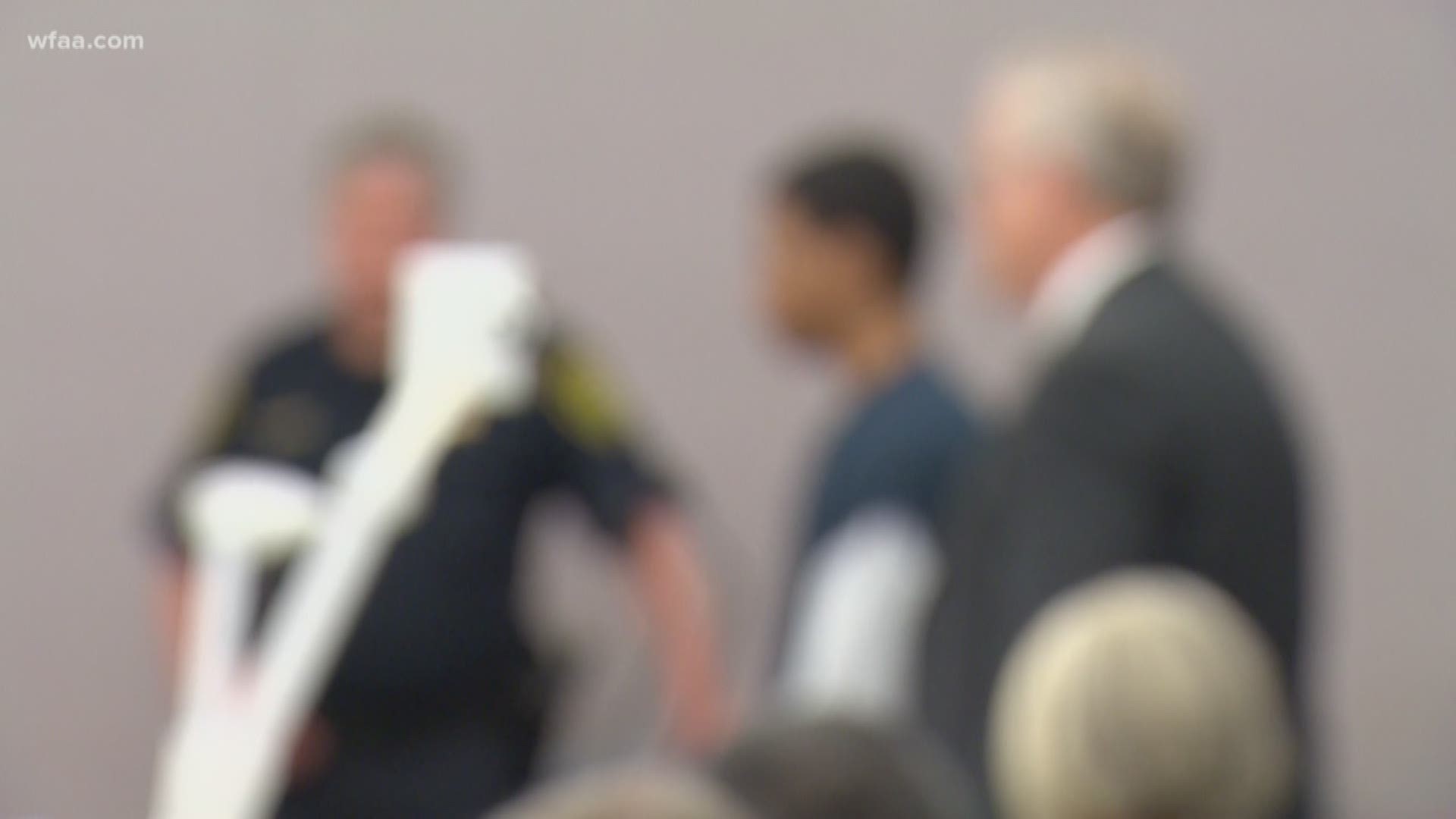