Authorities say the suspect pulled a handgun on the troopers as they approached him. 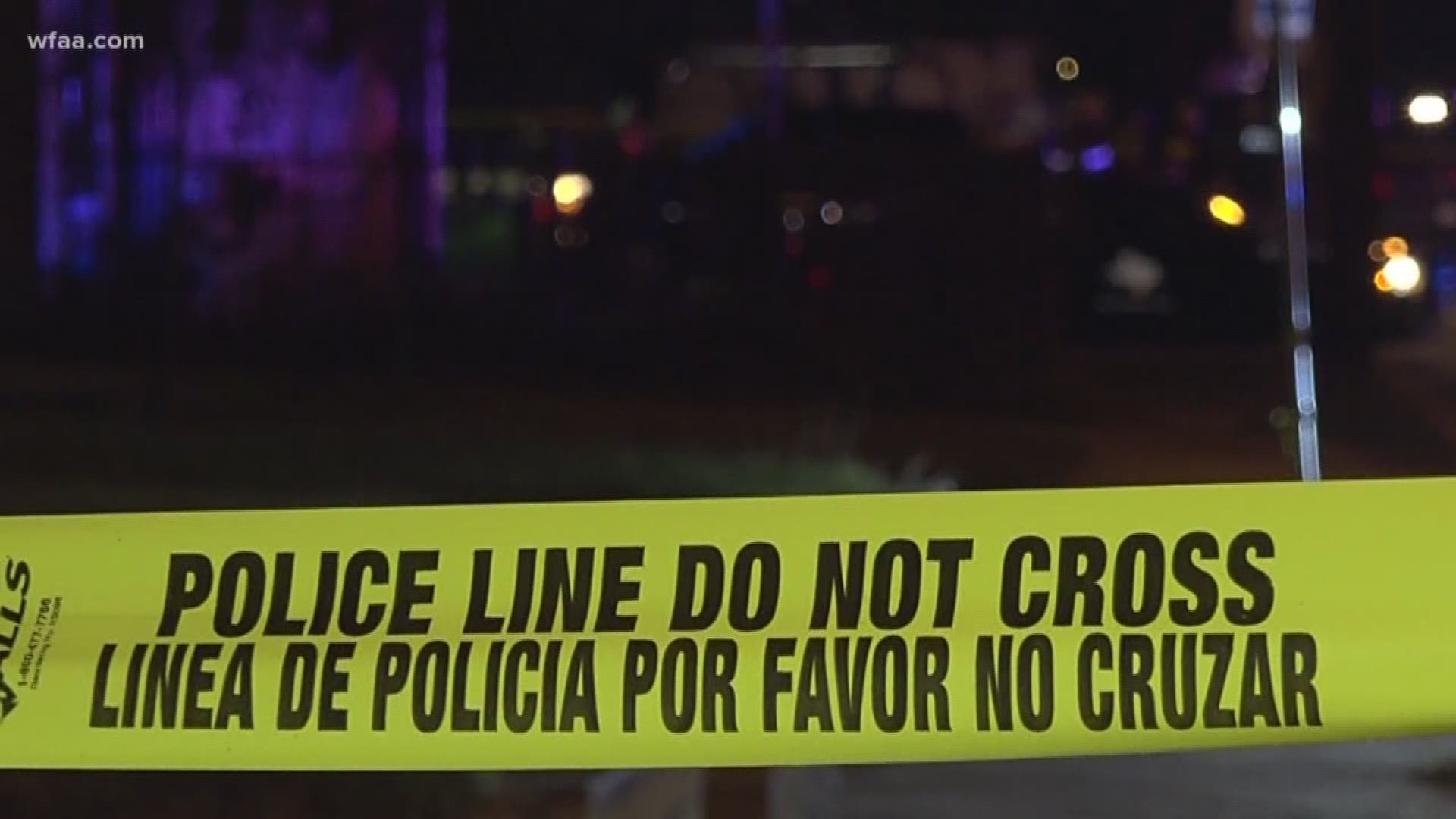 DALLAS — This story has been updated with the victim's name.

According to investigators, troopers got into a pursuit with a man after they attempted to pull him over for a traffic violation. Instead, he fled from officers.

The driver eventually pulled into the driveway of a house near the 4200 block of Jamaica Street in South Dallas, officials say.

Authorities say the suspect then pulled a handgun on the troopers as they approached him.

That’s when two troopers fired at the suspect and struck him, officials say.

The suspect was transported to the hospital and was later pronounced dead.

Authorities say no one else was injured during the shooting.

The Dallas County District Attorney’s Office and the Texas Rangers are investigating the incident.

Justin Dotie lives a few blocks over and says he did not hear shots, but did see DPS troopers pursuing a vehicle in the south Dallas neighborhood.

The presence of DPS troopers in Dallas has been a tense chapter in a summer of escalating violence in the city.

Hodge's cousins and several community members gathered near Fair Park Monday evening to call for DPS to leave the streets, saying instead of stopping crime, they're creating problems. 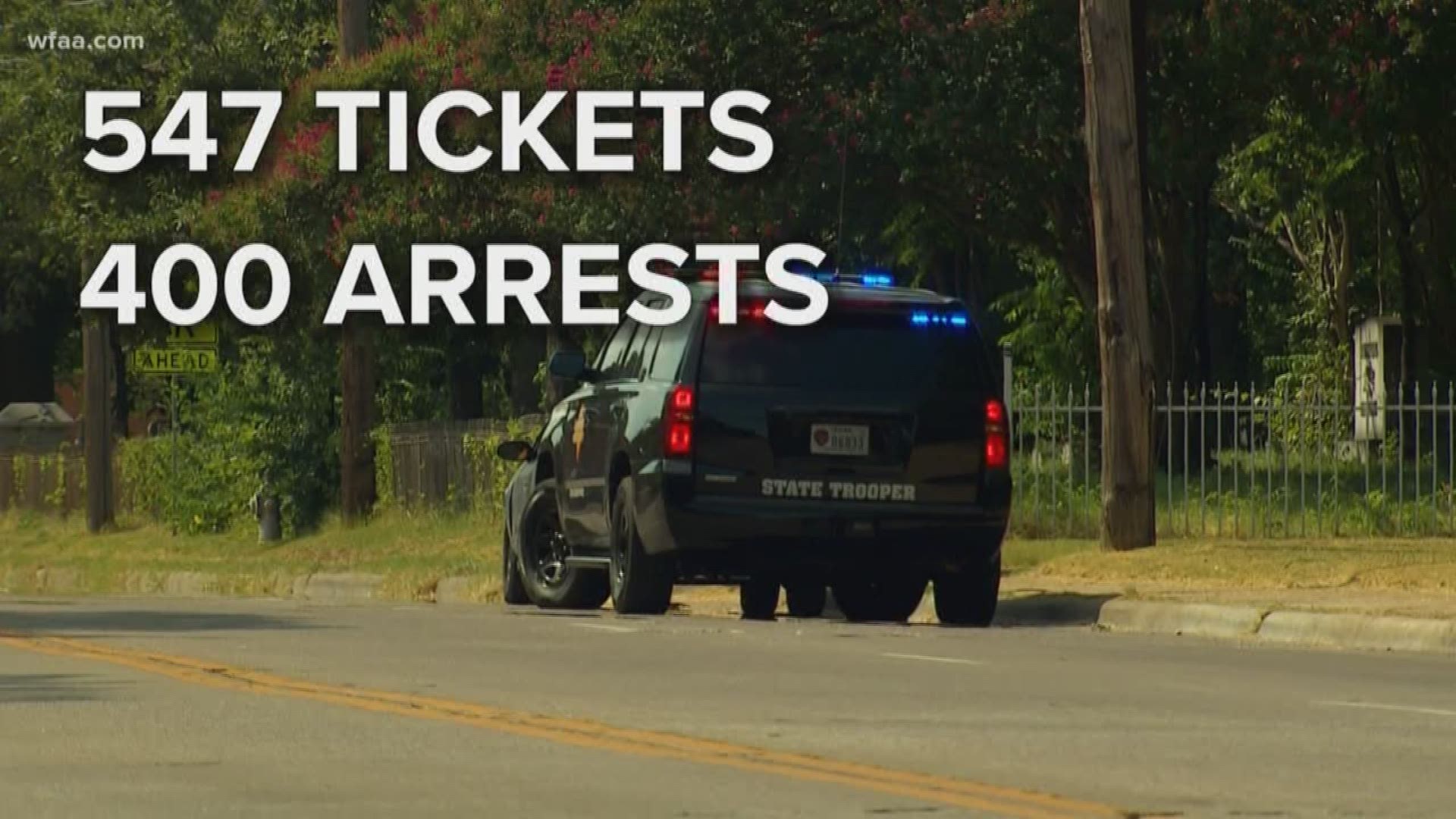 "Let's get these state troopers out of here," said Brandy Price, Hodge's cousin. "Since they've been out here they have done nothing but harass and cause trouble. To me they haven't done anything. They were brought out here to stop crime but they're the ones that's actually doing it."

Many in southern Dallas in recent weeks said the presence of troopers amounted to over-policing with thousands of traffic stops.

In a seven-week period through early August, the troopers made about 9,000 traffic stops around South Dallas and in the area around Forest Lane and Interstate 635, state officials said.

On Sunday, Bazaldua said while the investigation into the shooting Saturday is still in its early stages, he has seen an improved response from DPS.