Authorities said the Uber driver was dropping off the man outside the AMLI Grapevine apartments when the suspect attacked him. 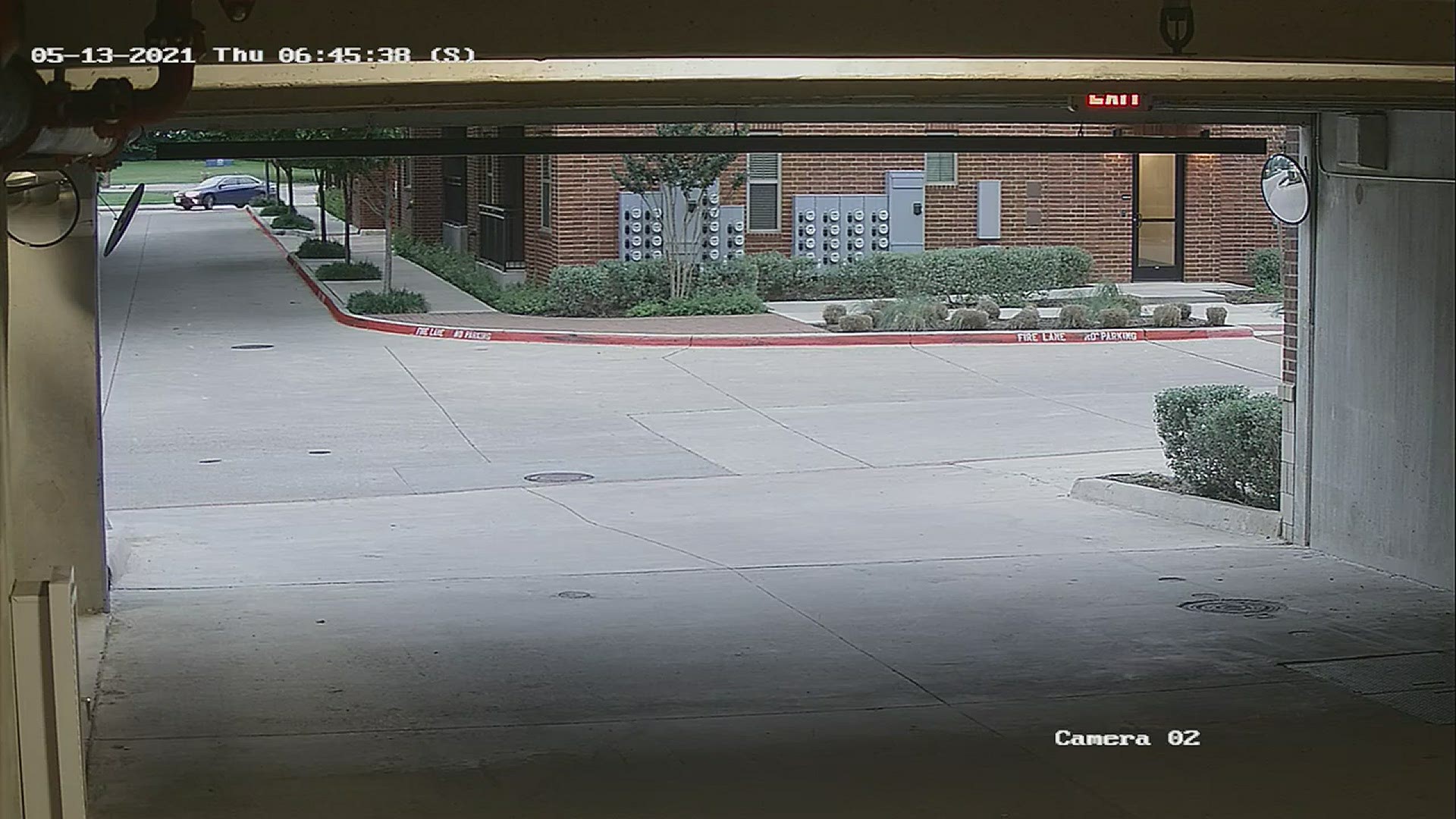 GRAPEVINE, Texas — Editor's note: This story has been updated with new information from police.

Grapevine police say they have secured arrest warrants for a carjacking suspect who they believe may be armed with a knife, according to officials.

The alleged carjacking occurred around 7 a.m. Thursday in the 400 block of Dallas Road. Authorities said the victim, who is an Uber driver, was dropping off the man outside the AMLI Grapevine apartments when the suspect attacked him.

Authorities said the suspect stabbed the Uber driver multiple times before the suspect got in the driver’s seat and drove off.

According to officials, residents of the apartment complex saw the victim and called 911. He was taken to a nearby hospital and is expected to recover from his injuries, police said.

RELATED: Police say passenger may have been target in shooting that killed Lyft driver

Grapevine police are still searching for the suspect - identified by police as 33-year-old Cesar Soto - and have warrants out for his arrest on aggravated robbery charges.

Credit: Grapevine Police
An arrest warrant for Aggravated Robbery has been issued for 33-year-old Cesar Soto of Lewisville, in connection to an alleged stabbing and carjacking of an Uber driver.

After the incident, police said he may have been driving the Uber driver's car, which is a blue 2016 Toyota Camry with license plate NMT-9734, similar to the stock image below provided by Grapevine police.

However, that car was later found abandoned in a Colleyville neighborhood that same day.

Meanwhile, anyone who sees Soto is asked to call 911 immediately and avoid any confrontations with him, police said.

Editor's note: This story has been updated to include the name and photo of the alleged suspect from police.