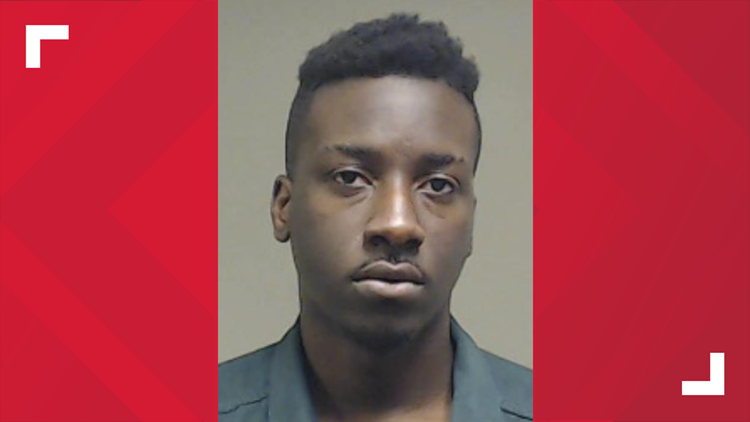 Plano police have arrested a second suspect who they say is connected with the shooting death of a 16-year-old Allen High School student.

Marquel Ellis Jr., 16, was fatally shot at a house party over the weekend in Plano.

Earlier this week, police made an arrest in connection with his death. Kemond Smith, 17, faces a murder charge in the shooting, officials say.

According to an arrest warrant, during an interview with police, Hill admitted that he was at the party the night the shooting occurred. He, however, denied having a gun or being involved in the incident, according to documents.

The gunfire broke out after several teens were kicked out of the house at about 10 p.m. Saturday, according to a statement from Plano police. Witnesses told police one of the teens fired the shots into the home as he left.

Officers responding to a call of shots fired found Ellis injured at the scene. The Allen High School sophomore was taken to a nearby hospital, where he later died.

According to arrest documents, witnesses told police they saw Smith and Hill fire gunshots into the house where Ellis was struck.

Both teens fired at least 18 rounds at the residence, according to the arrest warrant.