The suspect allegedly attempted to break into an Apple store around 2:30 a.m., Dallas police said. 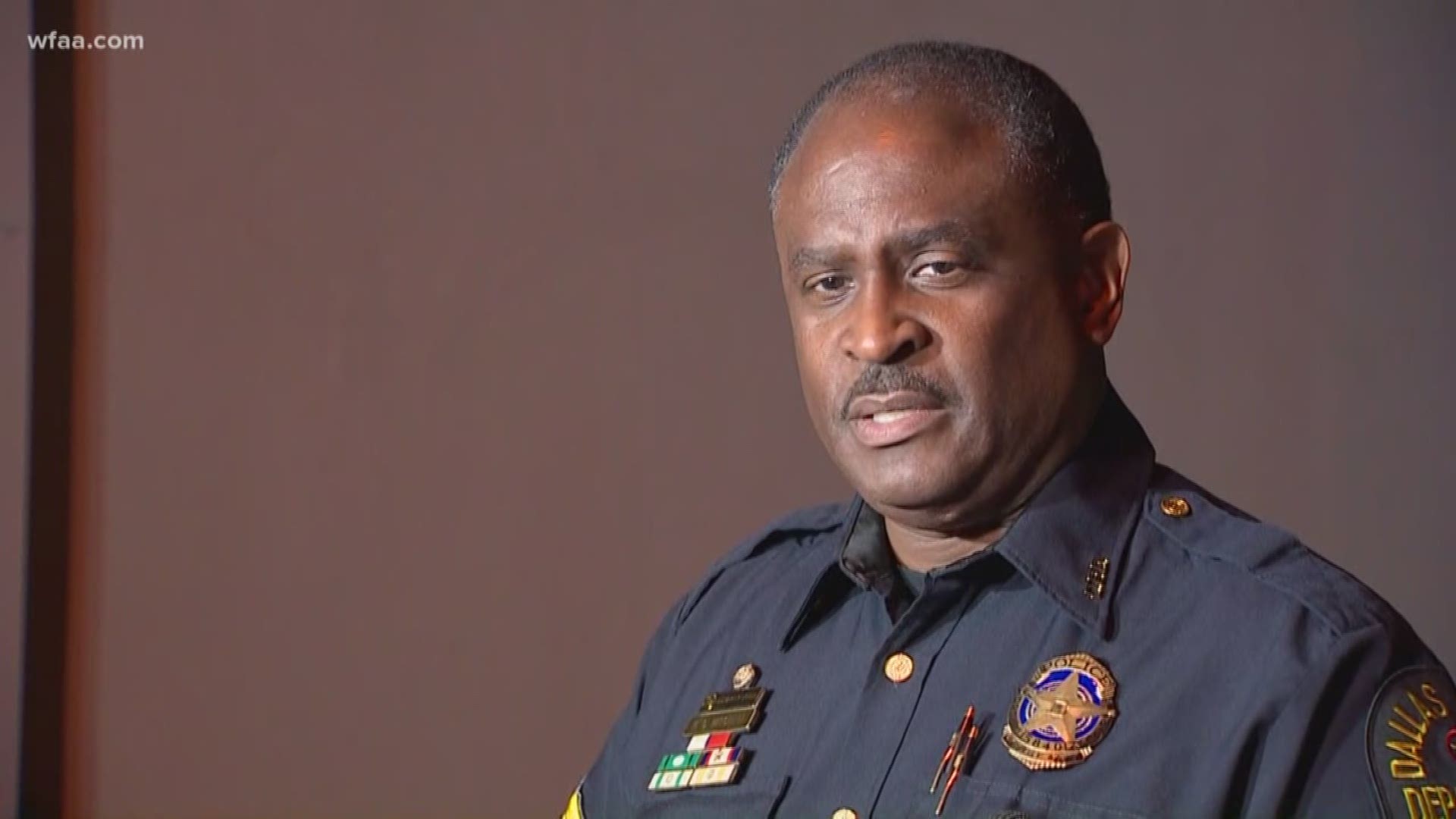 DALLAS — A robbery suspect was shot and killed by an armed security guard early Tuesday at an Apple store in the Knox-Henderson area.

The suspect allegedly attempted to break into an Apple store around 2:30 a.m. in the 3100 block of Knox Street. A retired Dallas police officer working security at the store shot the suspect, officials said.

There had been construction work going on at the store, and a back door had been left open, police said. The suspect allegedly entered through that door.

A witness told police the suspected went into the store with "an assault rifle and wearing body armor," officials said.

The suspect tried to "disarm" the security guard. The officer fired multiple times and hit the suspect, who ran away before collapsing in a rear alley, officials said.

According to police on the scene, the suspect was transported to the hospital, where he later died.

Police are continuing to investigate the shooting. Because it involves a security guard, the Dallas Police Department’s Special Investigations Unit is handling the case, officials said.