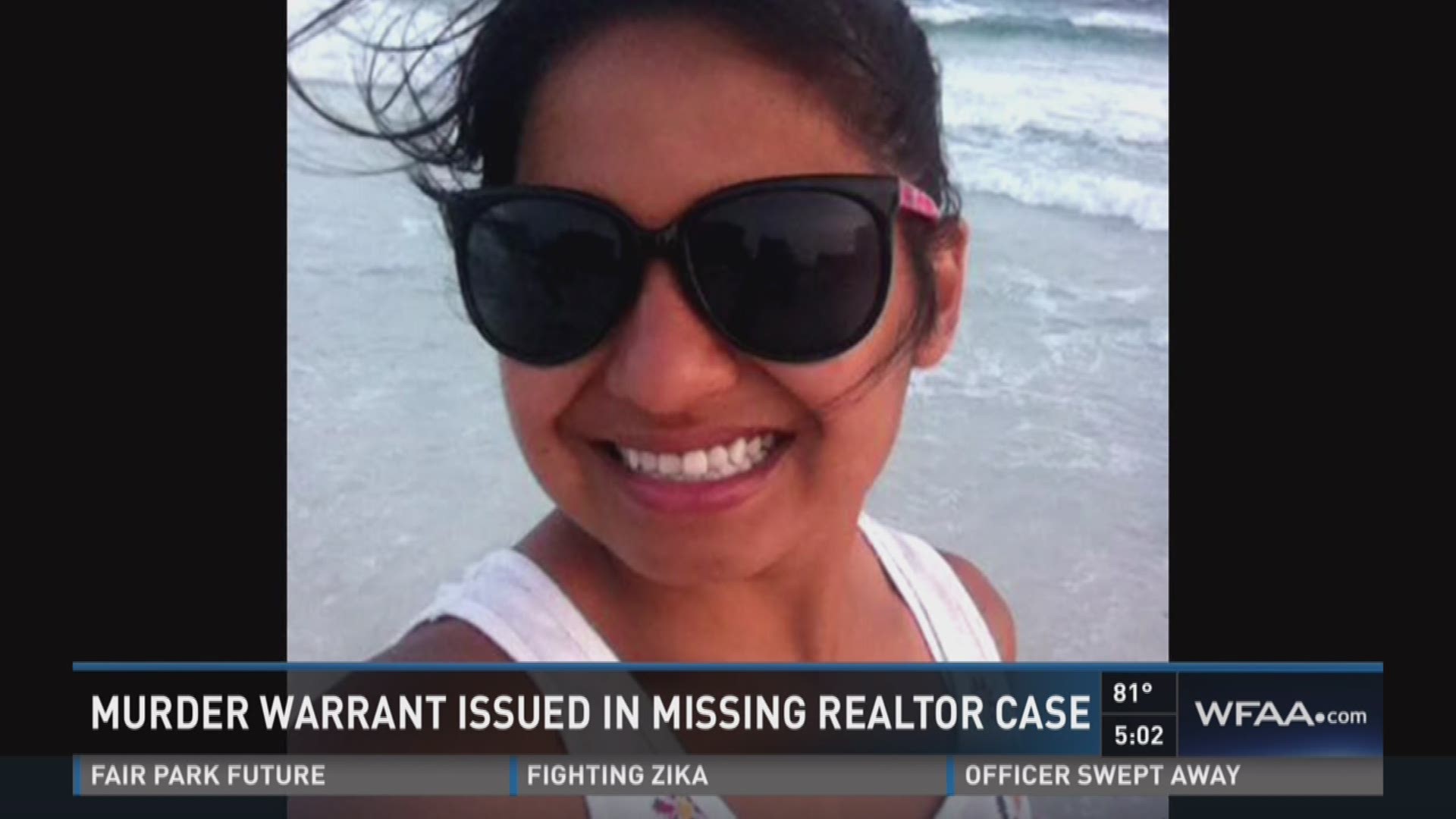 Authorities have now issued murder warrant for Luis Manuel Rodriguez, the 41-year-old man she had been secretly dating. He disappeared around the same time.

“Investigators are convinced that harm has come to her,” said Richardson police spokesman Kevin Perlich.

Perlich declined give specifics about what evidence police had obtained that would have convinced a judge to sign a murder warrant.

Rodriguez ran a janitorial service company. He was married, but had been estranged from his wife for years.

Family members believe she may have been trying to break it off with him. Perez-Hernandez had reportedly told friends and co-workers that Rodriguez had been violent with her and that she was afraid of him.

“She mentioned something to one of her friends that things weren’t going well,” said Beatriz Vargas, her cousin. “She wasn’t happy in the relationship.”

In her last post to Facebook on the evening of July 11, she posted that she was pregnant.

Vargas says it was a joke and that she did as a dare from her friends. Authorities say they have heard the same thing from family members.

Perez-Hernandez last spoke to her sisters on the evening of July 11.

Later that evening, apartment surveillance video showed her and Rodriguez leaving the complex.

They think she went down to a nearby trail. A yoga mat and shorts believed to belong to her was found on the trail.

“We believe they went to a trail, not far from that apartment complex where she typically worked out,” Perlich said. “Once at that trail, we don't know what may have happened there.”

Perez-Hernandez did not show up for work on July 12.

Police searched her apartment July 15 and found it had been emptied of her personal effects, including her clothing.

“We don't know exactly what may have led up to this, how close their relationship was or nothing like that, and until we are able to talk to one of them, we probably won't know those answers,” Perlich said.

Rodriguez called his employer about week after Camelia's disappearance. It was a brief conversation that investigators traced to Mexico.

A family friend has created a missing person Facebook page for her. They’ve also started the hashtag #findcamelia.

So what happened to Camelia? Investigators believe Rodriguez knows the answers, and they desperately want to find him.

“She’s our family member,” Vargas said. “We love her. We miss her. We want her back.”