David Sherrard became the first Richardson police officer in the department's 63-year history to be gunned down in the line of duty when he was fatally shot at the Breckinridge Point Apartments last week. 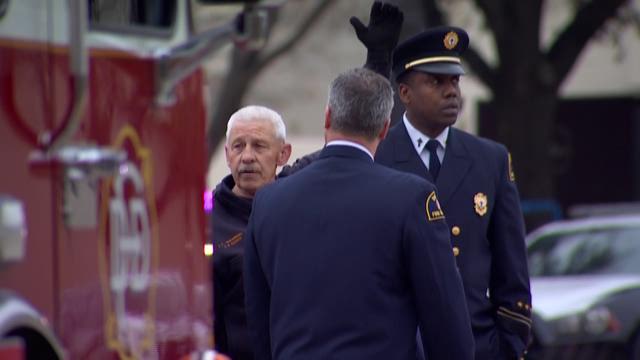 Sherrard became the first Richardson police officer in the department's 63-year history to be gunned down in the line of duty when he was fatally shot at the Breckinridge Point Apartments last week.

His funeral took place at Watermark Community Church in Dallas. The service was closed to the public, but the church streamed the service online.

Officer Sherrard leaves behind his wife, Nicole, and two daughters. His wife spoke about their marriage and the ups and downs, ending by saying that God helped them get back on track just before her husband was killed. 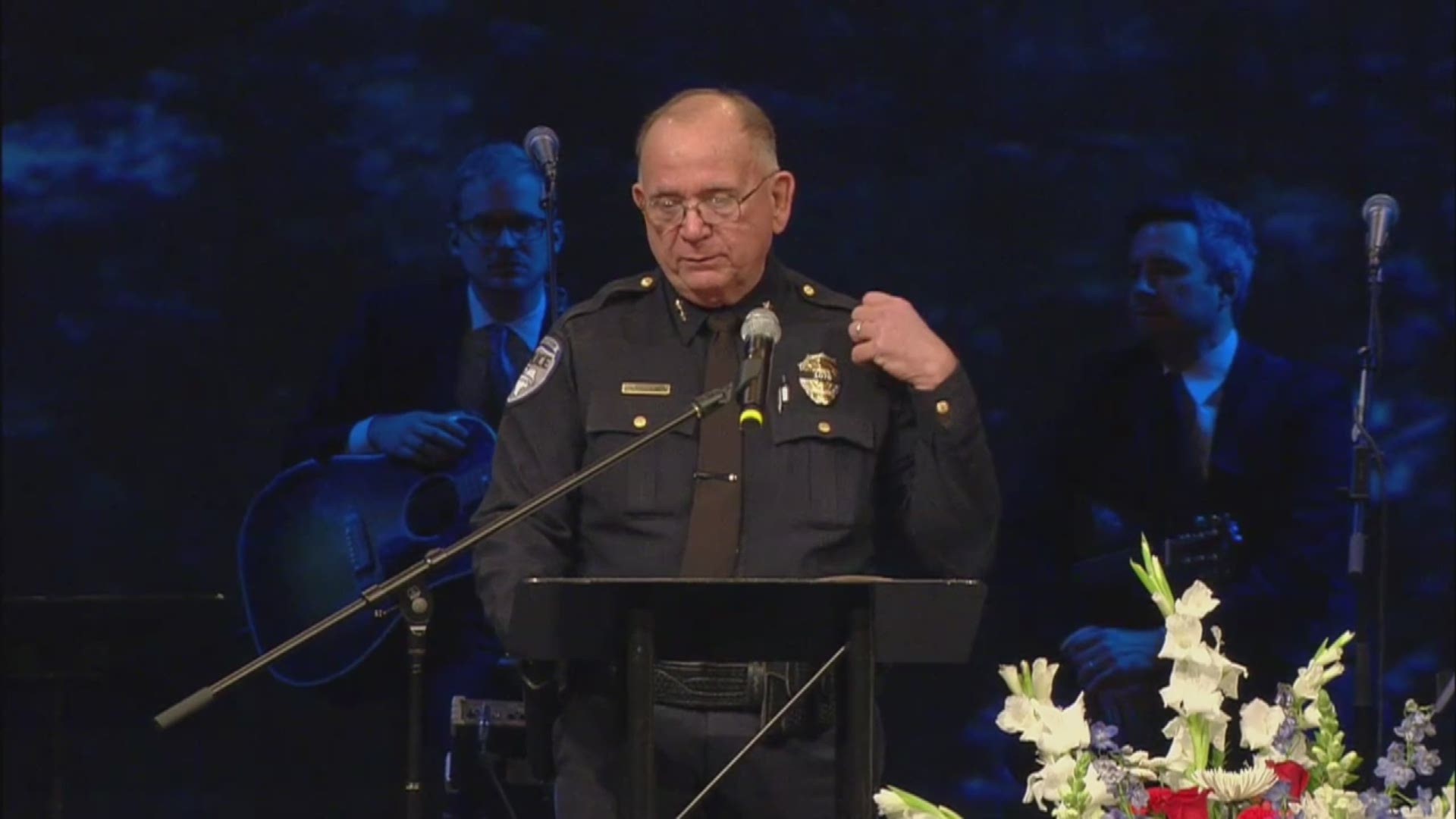 "Dave always loved me unconditionally, even the times when I was unlovable," she said.

Richardson Police Chief Jimmy Spivey also spoke at the service, saying he didn't have adequate words for the grief the department felt, but thanked everyone for their support. 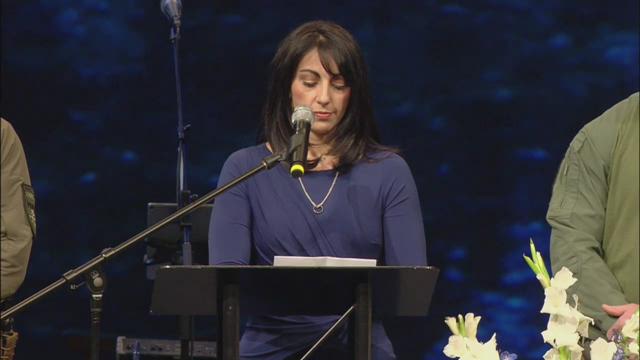 Last week, Brandon McCall was arrested after shooting Sherrard and 30-year-old Rene Gamez, then leading a standoff with officers for hours. He's been charged with capital murder.

"It's the hardest day we've ever had," Chief Spivey said in a press conference after the shooting. "We're not doing well. But... this is a police department of professionals. It is an emotionally trying, traumatic day, but they're out there doing the things they do best serving this community."

The Dallas Police Association, through the Assist The Officer Foundation, has set up a donation page. You can send donations to the Sherrard family by clicking here. All net funds donated will go directly to the family. You can contact Brian Mayes at 214-208-5842 for more information.

A procession followed the funeral service, closing down some roads in North Texas.

TRAFFIC ALERT: The funeral procession for fallen Richardson Police Officer David Sherrard is closing the PGBT from U.S. 75 to Miller Road in Garland this afternoon. pic.twitter.com/9s9evNe3LJ

Law enforcement officers from across Texas attended the service to pay their respects.

Today we stand shoulder to shoulder, patch to patch, as we honor a brother. #RichardsonBlue #1078 pic.twitter.com/Swzt9PGkis

Rest In Peace Brother, we’ve got it from here. pic.twitter.com/HG4G3OCmZ5

Honoring the life of @RichardsonTX_PD Officer David Sherrard. “Greater love hath no man than this, that a man lay down his life for his friends.” - John 15:13 pic.twitter.com/lJlsRERsNv