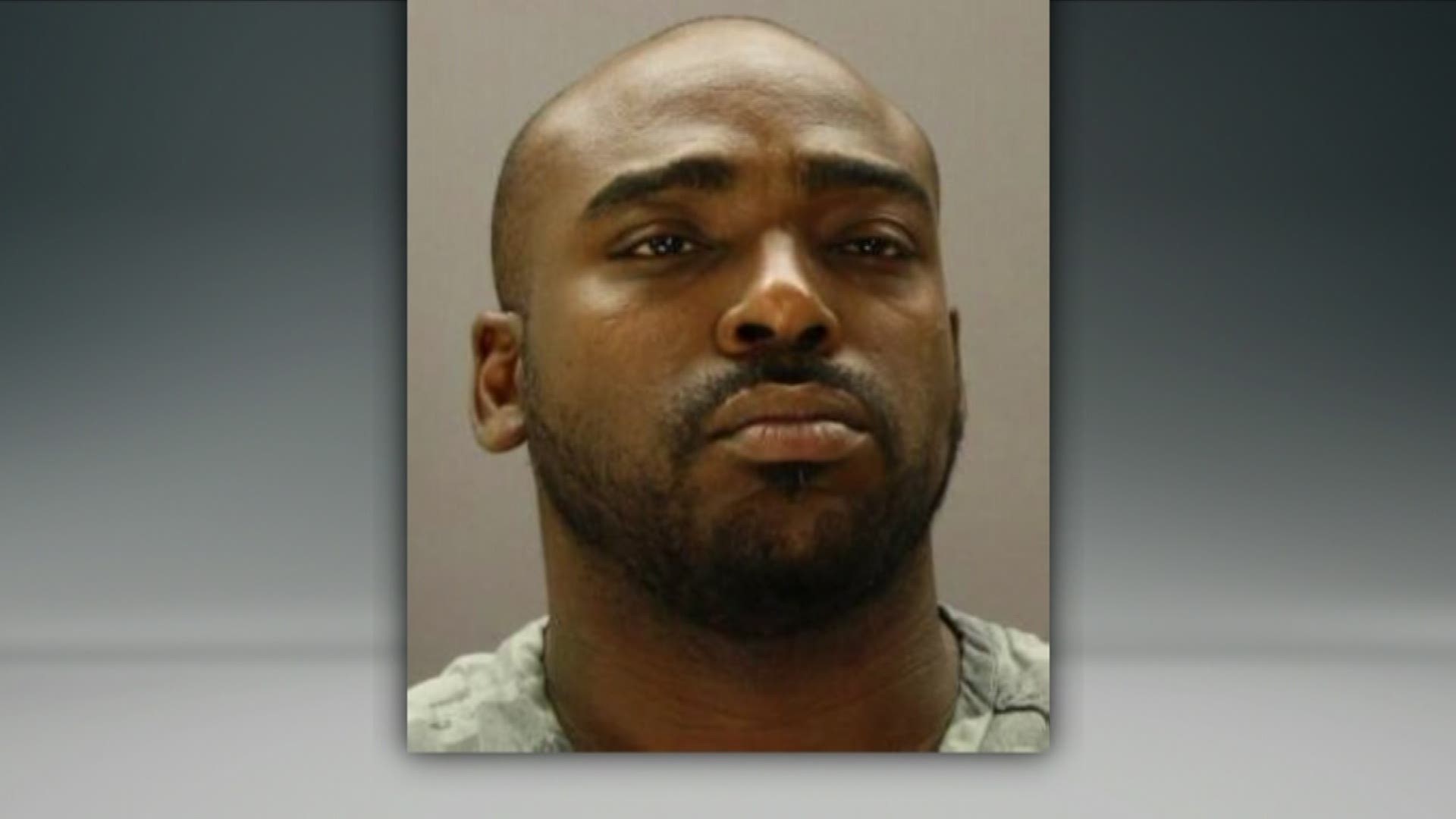 The alleged gunman who opened fire on paramedics in East Dallas late Monday morning was found dead in a home Dallas police searched after the shooting, police said.

Another man was found dead inside the same home, police said. Additional information was not immediately available on the deceased person.

Sources say shooter who shot firefighter is dead inside a home DPD searched. They also found another man dead inside the house.

Firefighter William An was in critical but stable condition at Baylor University Medical Center after he was shot while treating a civilian with a gunshot wound.

<p>Firefighter-paramedic William An was shot by a gunman while responding to a residence in East Dallas.</p>

An underwent surgery. He was shot in his arm and leg, breaking his leg, and a source says he lost a lot of blood because his femoral artery was hit. His radial artery was also hit. As of Tuesday morning he was still intubated and in the trauma ICU. He is in critical, but stable condition, officials say.

It all began when paramedics from DFR Station 19 were called to the 3200 block of Reynolds Avenue regarding a dispute between neighbors. When the first officers arrived, the suspect approached and opened fire.

Officers returned fire and the suspect ran into the home where he was later found dead. Police used a robot to locate the dead bodies inside the home. 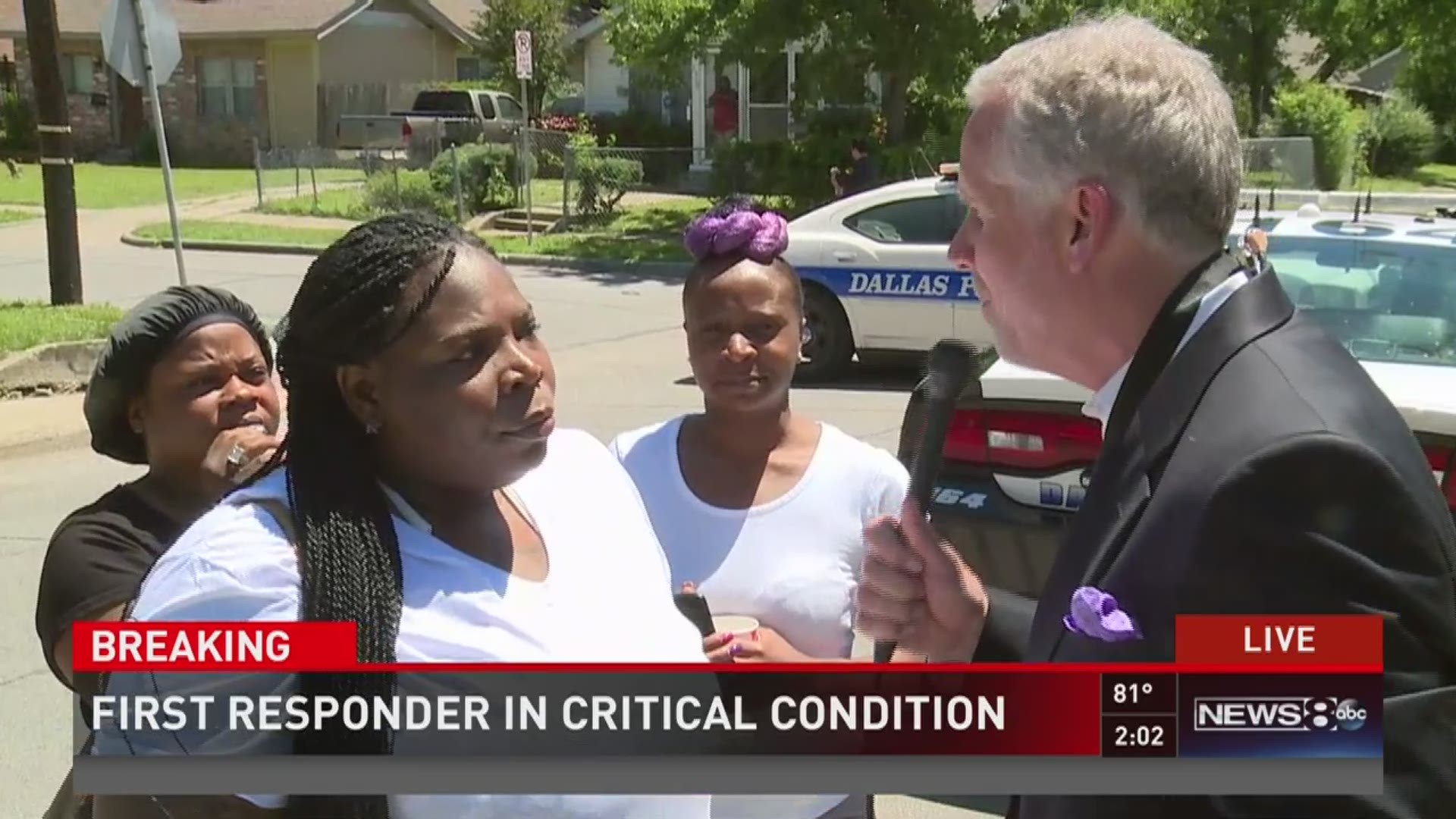 Rawlings described the suspected shooter as "not mentally stable."

Brown went to jail and was released just two months ago.

WFAA talked to family members and learned Brown is the father of 18 children and worked as a janitor at Parkland Memorial Hospital. 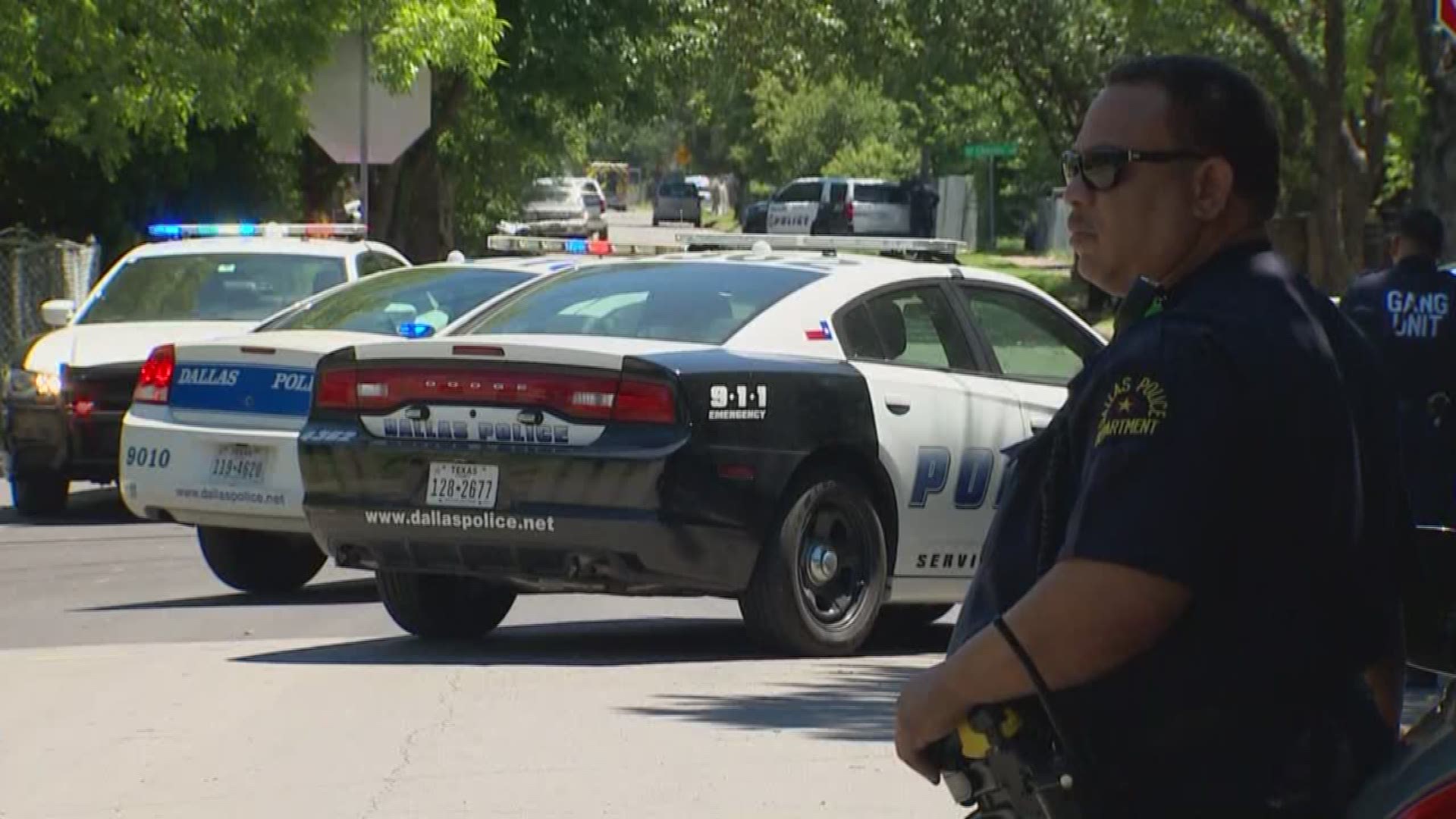 The civilian was in the ICU as of 4 p.m. Monday. A police officer was hurt in the incident but wasn't taken to the hospital, Interim Police Chief David Pughes told the media Monday afternoon.

Dallas SWAT team members and police officers searched for the shooter near the crime scene, near the Dallas Fire-Rescue Training Academy on Dolphin Road.

The City of Dallas confirmed that an ambulance was struck by gunfire as well.

#Breaking:don't know if it's actual evidence, but ambulance at hospital now wrapped in crime scene tape after ems workers targeted by gunman pic.twitter.com/rJFTri1jbL

@DallasFireRes_q confirming 1 paramedic shot while responding to a call. No detail at this time. Thoughts and prayers are with all impacted.

The department requested a "citywide assist," meaning it asked for the help of any available Dallas officer.

The Dallas Police Association first tweeted that a fireman had been shot and officers were "pinned down by gunfire."

There is another active shooter in Dallas. This time a fireman has been shot, and officers are pinned down by gunfire. Please pray!

Firefighters during this shooting call did not have vests on, according to Jason Evans with DFR. 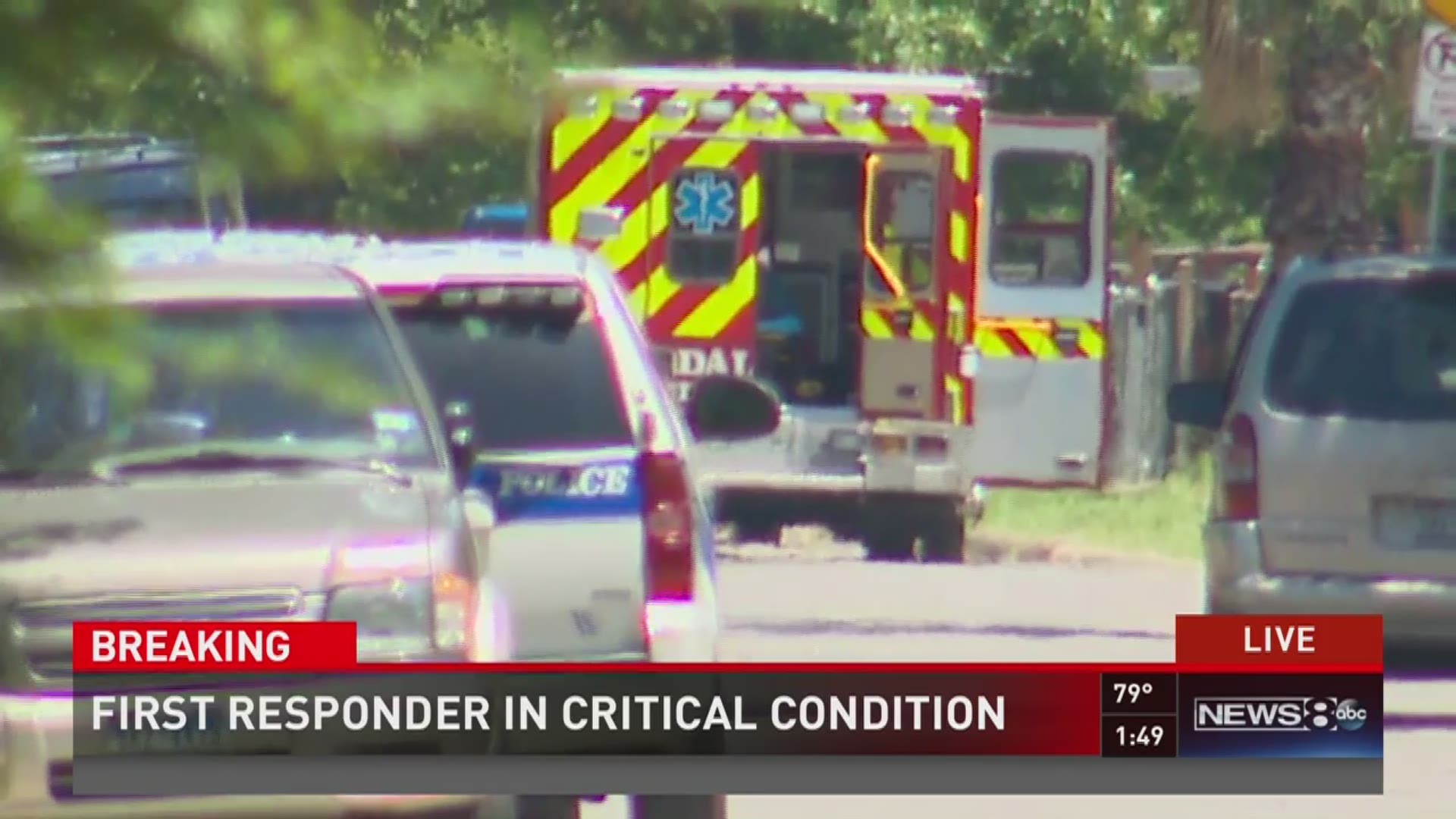