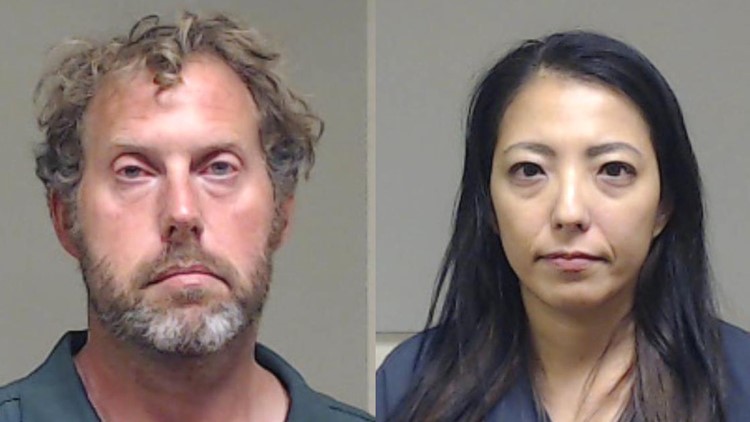 A Plano woman and Royse City man were arrested Friday on charges of possession of child pornography, according to the Collin County Sheriff's Office.

Authorities say the arrests of Jarod and Nanako Wark came after the Child Exploitation Unit received a tip in connection to pornography that was uploaded to the internet.

"The investigation revealed that some of the images were of a juvenile female victim who resided with the suspects," read a post on the Collin County Sheriff's Facebook page.

A search uncovered more evidence that was seized at the homes of Jarod and Nanako Wark in Royse City and Plano, authorities say.

The Warks are each being held in a Collin County jail in lieu of a $50,000 bail.

RELATED: Brian's journey: From Texas to Florida, a bottle holding ashes and a note inside joins two grieving families