Officials say the pandemic led to a shift towards riskier shipping methods. 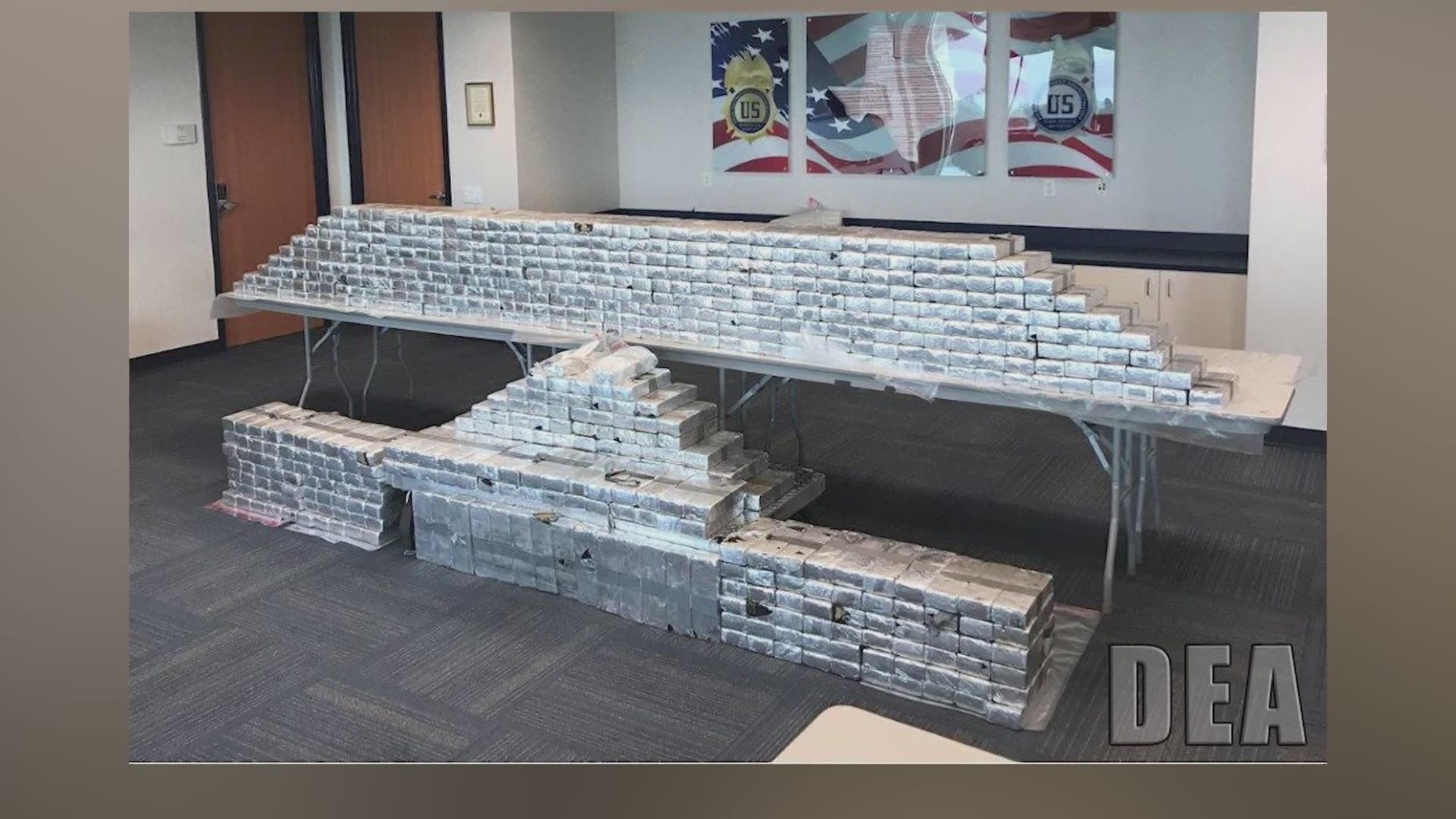 DALLAS — The Dallas division of the DEA recently made the largest methamphetamine seizure ever in North Texas.

Agents pulled packages of meth from the hidden compartment of an 18-wheeler off Interstate 35 in Denton County.

“It’s a staggering amount to be seized at one time,” said Eduardo Chavez, the Special Agent in Charge for DEA Dallas. “They were like sausage links.”

In total, agents took more than 1,930 pounds stuffed into 663 packages and worth more than $45 million, according to the DEA. The one bust was more than 20 percent of the total amount the field division seized in all of 2020 as part of Operation Crystal Shield, which led to 800 investigations and 2,100 arrests.

“I see a lot of lives saved when we can stack up kilograms of drugs like this on a table,” Chavez said. “Unfortunately, methamphetamine is one of the largest threats in North Texas, so we would anticipate that a lot of it was destined for the market here.”

Chavez says some would likely have been sold in markets like St. Louis, Chicago and Atlanta.

The DEA investigation of the bust revealed the drugs likely belonged to the Jalisco New Generation Cartel or CJNG, considered to be the top drug threat in the U.S. There’s a $10 million reward for its leader, Nemesio Oseguera-Cervantes, nicknamed "El Mencho."

“No doubt, this got his attention. A seizure like this, he most likely got a phone call,” Chavez said. “We take one of these seizures and try to expand the network, try to identify perhaps what other ones have gotten through.”

The 18-wheeler didn’t have a fake load inside, but had a fake compartment in the trailer. Chavez says because of less travel during the pandemic, traffickers shifted to fewer but larger shipments.

“Drug trafficking organizations ended up with stockpiles on both sides of the border because they just didn’t want to stick out as much, and, now, they have resorted to having to take bigger risks,” Chavez said.

In March, a kilo of meth was worth around $4,000, according to the Dallas branch of the DEA, but due to the lack of supply and traffic during the pandemic, it was up to roughly $16,000 each by May.

A recent trend for traffickers to avoid detection is using liquid meth, which is easier to hide.

“One of the more challenging trends for us is it being shipped across in liquid form,” Chavez said. “It then has a recrystallization process that takes place in apartment complexes, garages, rental homes.”

The seizure happened on Oct. 8, but the DEA can only now share the details and are still keeping the names of those arrested sealed.

“We still have more targets on our sights,” Chavez said. “At this point, we want to not give up those opportunities because when we come, we’d like for it to be a surprise.” 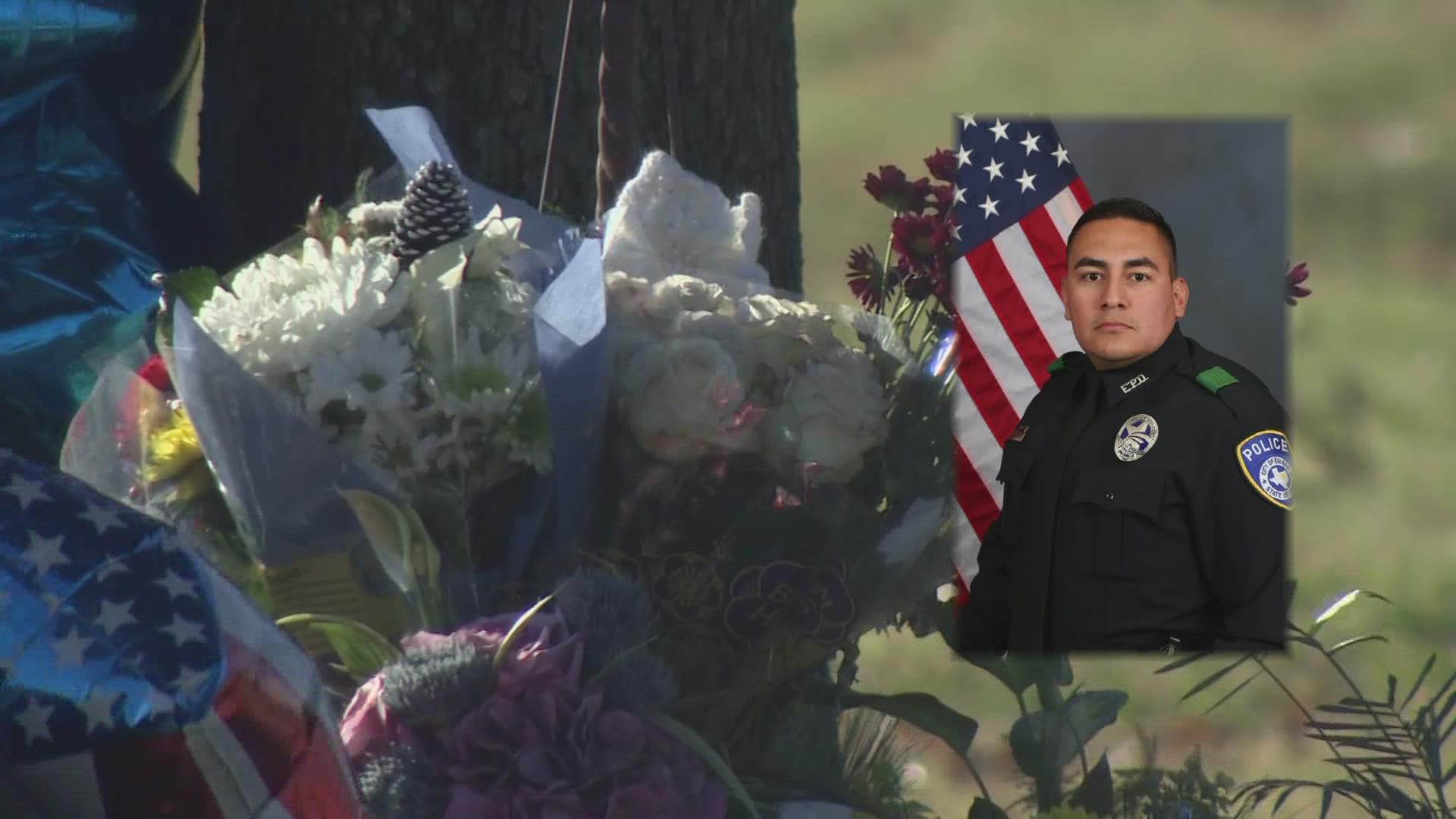