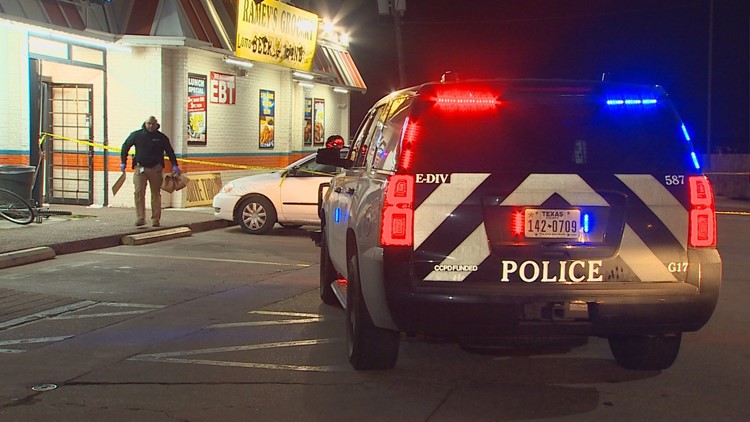 One wounded in drive-by shooting, Fort Worth police say

One person was wounded during a drive-by shooting in Fort Worth on Sunday night, police said.

An unknown suspect opened fire while driving through an apartment complex near the intersection of Stalcup Road and East Berry Street right around 11 p.m., according to police.

One person was hit in the upper torso while driving in a car. They drove to a nearby strip mall located at 6150 Ramey Avenue and were taken to a local hospital, police at the scene said.

The car had been visibly struck by bullets multiple times.

Police did not give a description of their condition.

The suspect in the case is still outstanding, according to police.