The homicide marks at least the eighth in Dallas so far in 2020. 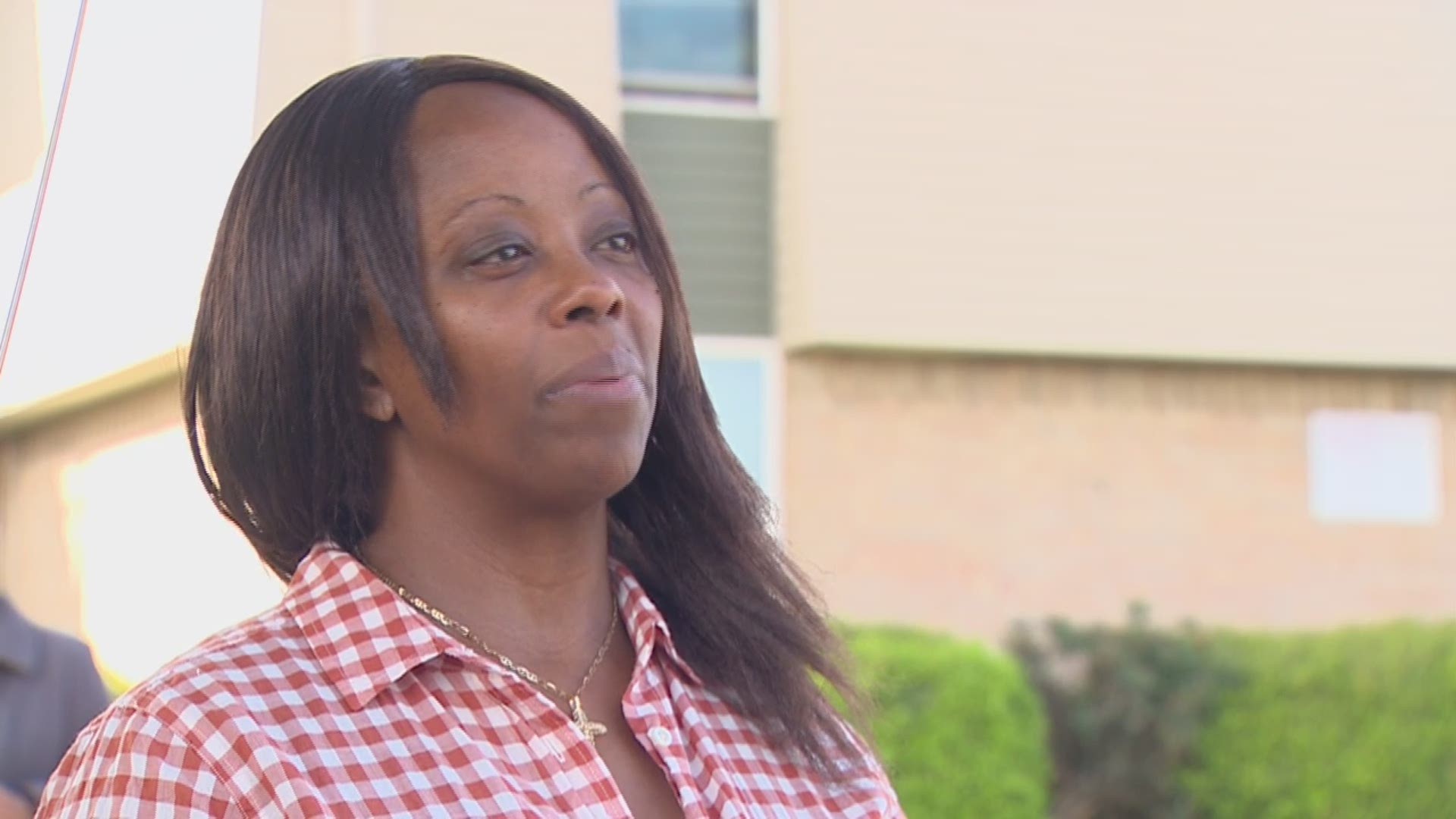 DALLAS — This story has been updated to include additional details from the victim's mother.

Dallas police are searching for a suspected killer after a father of four was shot dead Wednesday morning in Redbird.

Angela Wright said her son Domonique White had just dropped his kids off at school when he was shot and killed outside an apartment complex on the 5000 block of Hampton Road.

"The question that needs to be answered is, 'Who did it? Who did it?' Is my mission." Angela asked.

She now has to explain to Domonique's children that their dad is dead.

"He was a father and a best friend to his 2-year-old, 3-year-old, 4-year-old, and 7-year-old who will look for him today when they don’t get picked up from school," Angela said.

"What do we tell them when they go play hide-and-seek and look for daddy today and daddy’s not there?" She asked.

Dallas police have not provided much information about the suspect in the case.

Just after 1 p.m. Wednesday, they entered where they thought the suspect may be located, but no one was inside.

Credit: WFAA
Police looked for a suspect after Wednesday's shooting

“Someone took him from me. They were selfish, they were greedy, they were rude, and they just took a special person from a lot of people,” Wright said.

“Some parents can bury their children and say, it will be OK. It won’t be OK because I don’t have my best friend anymore," Wright added. "I get to go home without my baby. I get to put him in, not a crib, I get to put him in a casket. I get to bury my son before he buries me."

D. Duncc lives in the neighborhood and he said as the violence continues to get worse there is added pressure on police and parents to do more.

"There have been too many murders," Duncc said. "I think the youngsters out here they just don’t have no guidance man they are doing these senseless killings because they don’t have enough guidance," he said.

The homicide marks at least the eighth in Dallas so far in 2020.

"That’s what I’m trying to say to the older guys man,” Duncc added. "These little kids watching you, they watching how we talk, how we walk, the music we listening to, and we need to start being more aware of what we’re putting into the youngsters."

The motive in Wednesday's shooting is still unclear and a suspect has not been arrested, according to Dallas police. 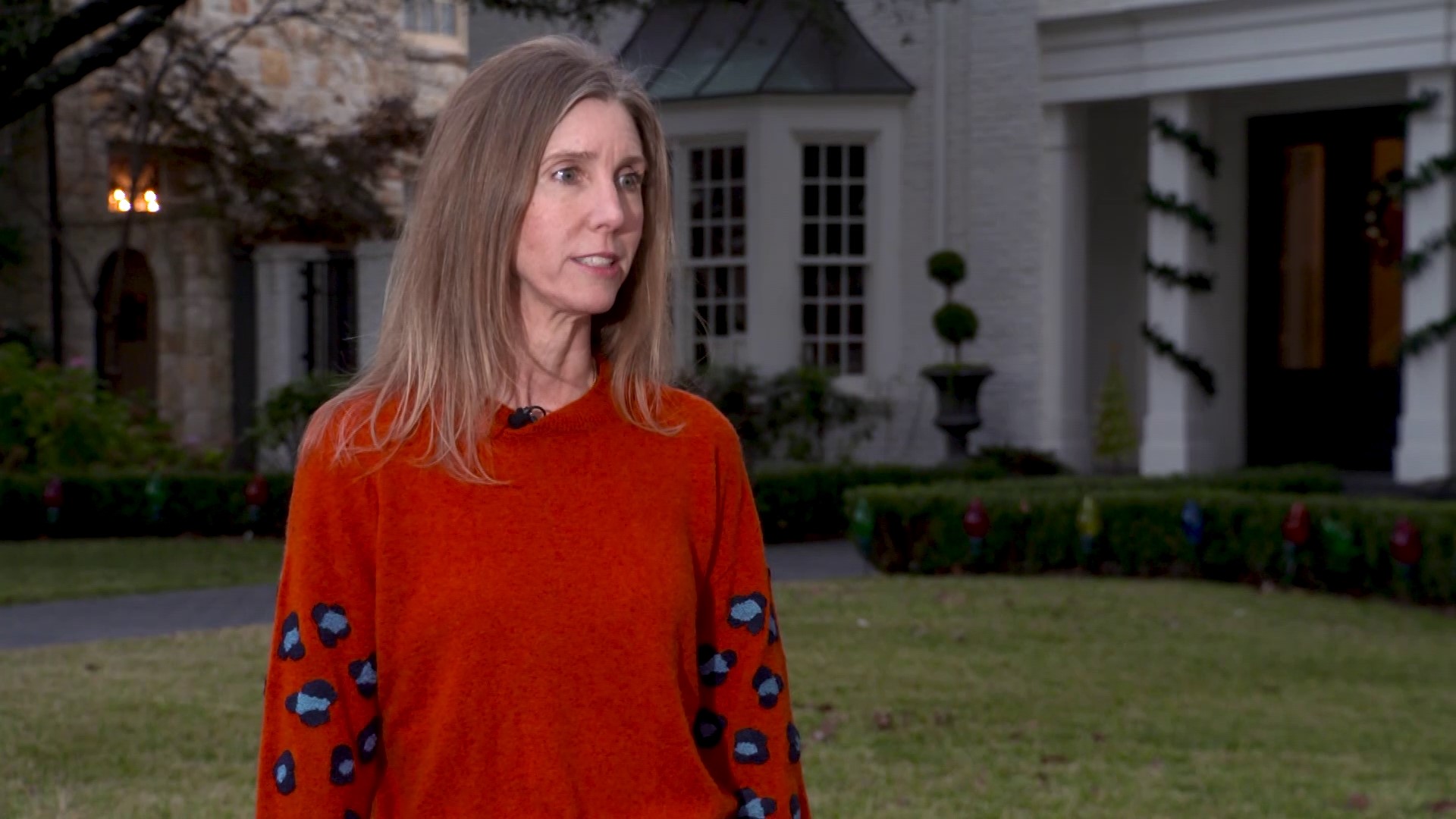