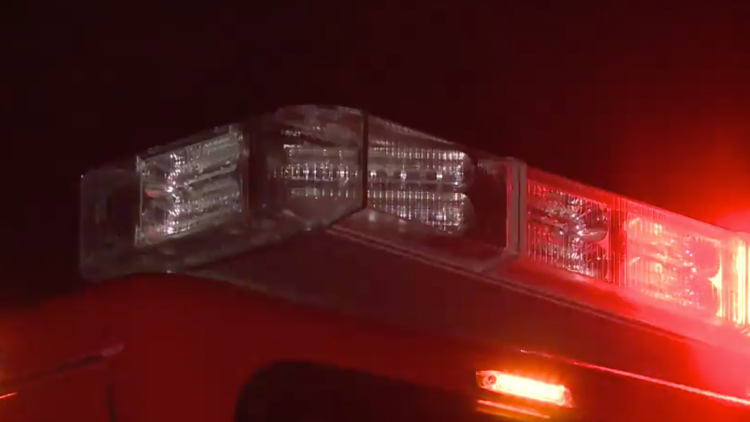 1 dead after family fight in Fort Worth, police say

One man is dead after a family fight led to gunshots being fired in Fort Worth on Sunday night, police said.

An argument had escalated between two male family members around 9 p.m. when gun shots where fired on the 1400 block of Lee Avenue, according to police.

One man was pronounced dead at a local hospital, police said. A suspect in the shooting is currently being detained.

Homicide detectives are continuing the investigation, according to officials.