Investigators say the boy put his mouth on the Arizona Tea bottle before putting it back on the shelf. 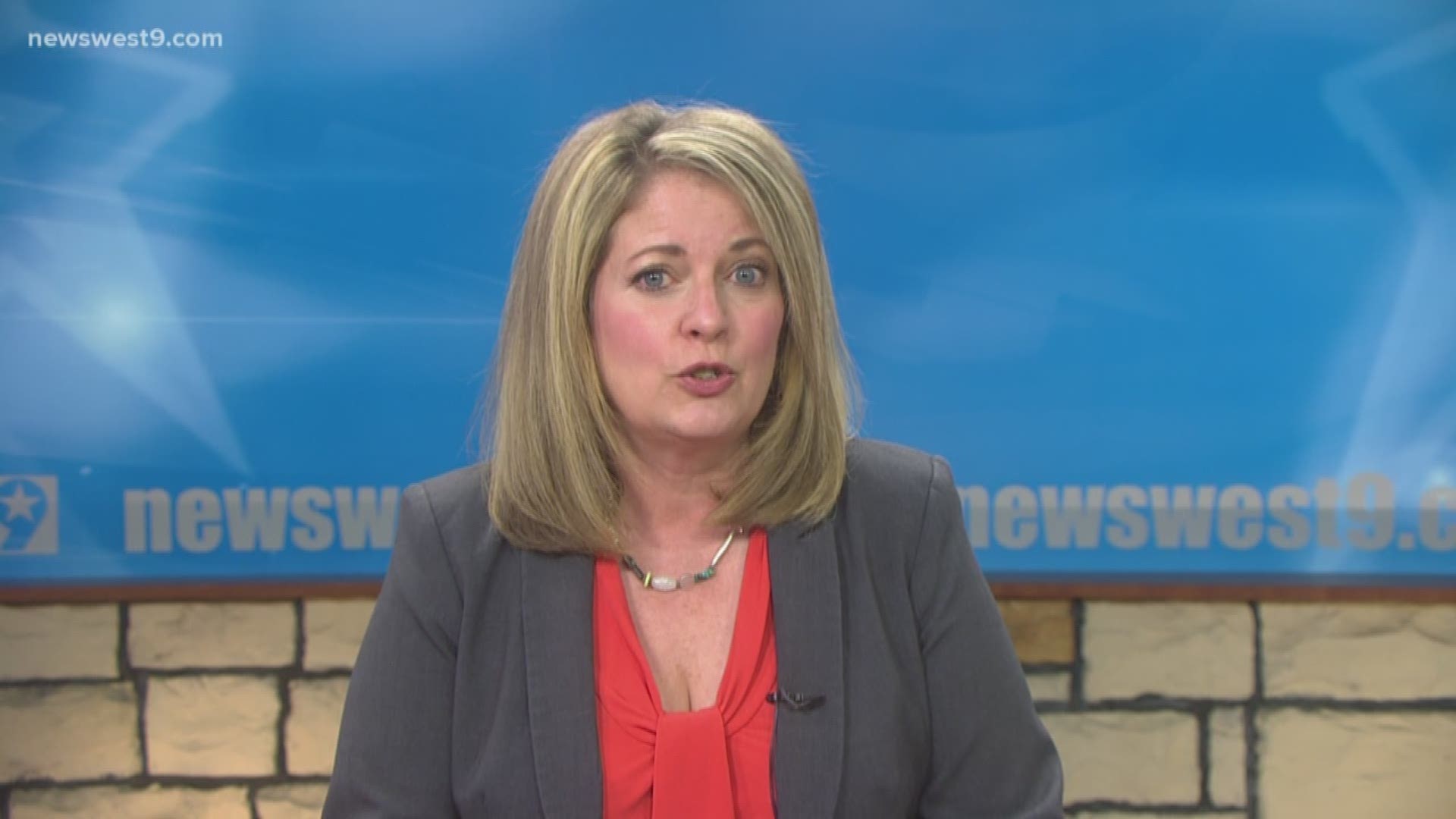 ODESSA, Texas — Odessa police have arrested a 15 year old for tampering with a consumer product after he was reportedly seen spitting into an Arizona Tea drink inside an Albertson's.

An officer was dispatched to the Alberston's on North County Road in reference to the incident at around 10 p.m. on July 15.

The officer stated upon his arrival a 15 year old had been detained by an asset protection officer.

The two officers reviewed security footage and observed the teen picking an Arizona Tea bottle, putting his mouth on it then placing it back on the shelf.

According to investigators, the teen told officers they had simply took a drink of the tea and "put it back because it was gross".

The teen was arrested and charged with tampering with a consumer product and taken to the Ector County Youth Center.

United Family issued the following statement by  Nancy Sharp, Communications and Community Engagement Manager in reference to the incident:

“We take the safety of our guests and the integrity of our products very seriously. The product tampering on Monday was the first incident reported in our company and came with second-degree felony charges against the juvenile accused of this crime. We appreciate the vigilance of our asset protection team. Anyone caught tampering with products in our stores will be reported to the police for prosecution. We remind our guests to always check their products to ensure safety seals are intact and the item has not been compromised. If they notice anything suspicious, they should alert store management immediately and return the product for a full refund."

This incident comes less than a month after the viral video of a San Antonio teen licking a Blue Bell ice cream carton and placing it back on the shelf.

Tampering with a consumer product is considered a second degree felony.

RELATED: You could face up to 20 years in prison for licking ice cream at the store and putting it back