Murderer forged paperwork to get out of jail

A few years ago Kwaneta Harris murdered her boyfriend and buried him in the backyard under concrete, then assumed his identity. Recently she tried another scheme to be released from prison decades earlier than scheduled. 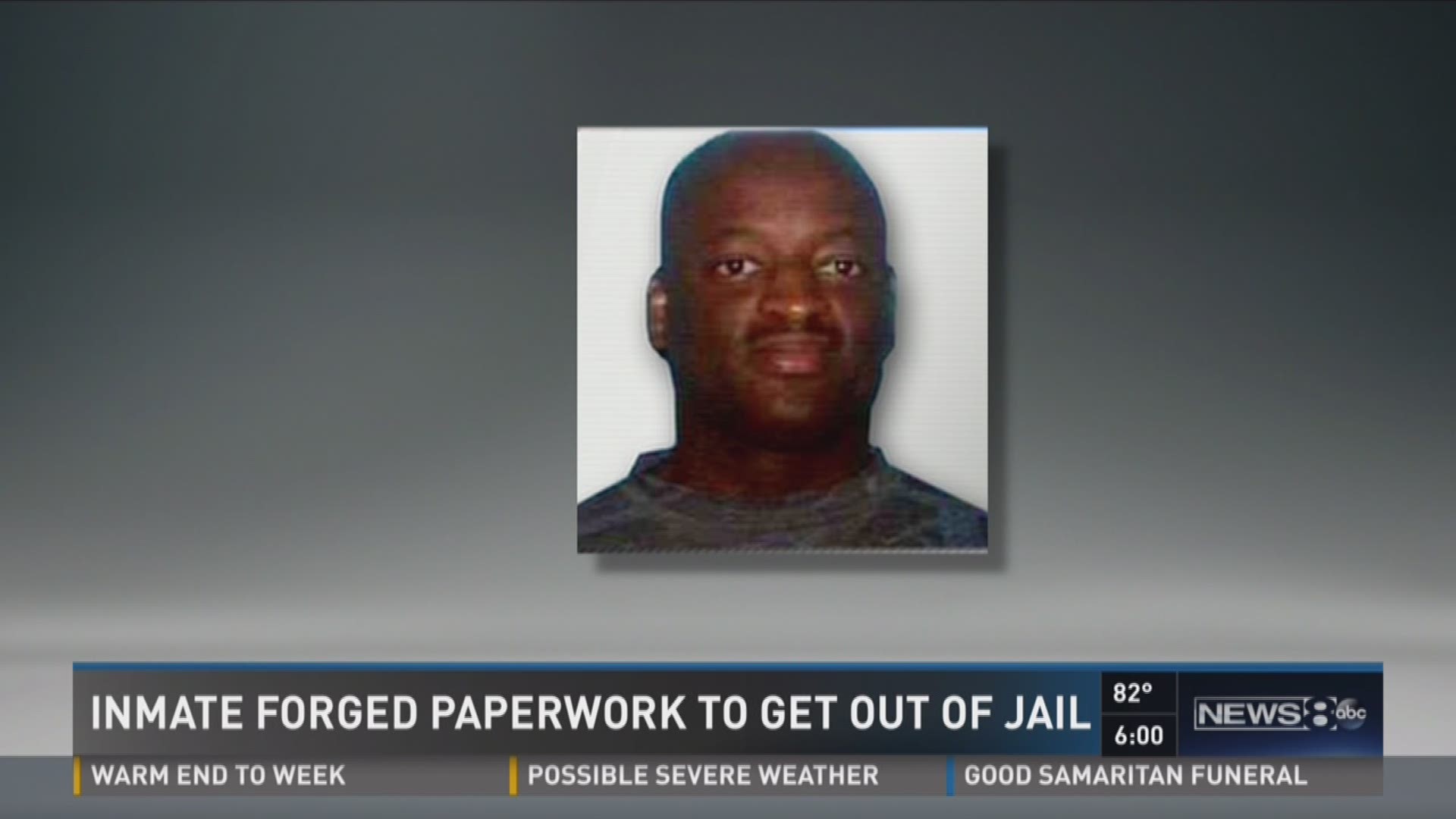 DALLAS -- The criminal ingenuity of Kwaneta Harris seems to know no bounds.

A few years ago Harris murdered her boyfriend and buried him in the backyard under concrete, then assumed his identity. Recently she tried another scheme to be released from prison decades earlier than scheduled.

From behind the walls of a Texas prison, Harris, or someone connected to her, managed to obtain a special Dallas County form and forge Judge Amber Givens' signature on it. The fake paperwork ordered that her sentence be reduced from 50 years in prison to just eight years.

“I was told that she was one step away from actually getting out,” says Josh Healy, who prosecuted her.

Prison officials say they discovered the forgery when they contacted Dallas County to confirm the legitimacy of the paperwork they had received in January. Officials say whoever did it had created a pretty good forgery, but they declined to discuss it further due to security concerns.

Harris has been moved from the prison’s general population to administration segregation, where she is only out of her cell for a few hours a day.

“Because of her actions, she is considered a security risk,” said Jason Clark, a prison spokesman.

A criminal investigation is still ongoing.

Even before her latest escapade, she was one of the more colorful criminals to have ever come through the criminal justice system.

In October 2007, authorities discovered her boyfriend, Michael Giles, buried under a slab of concrete in the backyard of his Garland home. Giles, a military retiree, had not been seen since the summer of 2006.

To hide his body, Harris had hired two men to dig a hole for what they believed was going to be a pond. She then buried Giles body there and hired another contractor to put concrete over it.

Healy describes Harris as the “craziest person I’ve ever been intertwined with in the criminal justice system.”

“She basically took over her boyfriend's life,” Healy said. “Everything he owned she took.”

Harris created an elaborate plot to try to convince his family that Giles was still alive. She texted his family, pretending to be Giles. She disguised her voice in calls to them. She also had a new boyfriend make calls to them.

To gain greater access to Giles' finances, she had her boyfriend pretend to be Giles by pretending that he had been in a car accident. The boyfriend covered himself in bandages and claimed he had had a stroke to convince the financial planner to sign the needed documents.

She ultimately added her name to the retired Army veteran's bank accounts, stealing more than $200,000 from him.

On her computers authorities found all kinds of incriminating evidence, including searches on how to remove blood from couches, how to get rid of a body, and how to take over someone’s finances. She had even searched how to get a one-way ticket out of town. That search occurred on the day Giles was killed, Healy said.

“She's a con artist and she will do anything for her benefit without regard to how it affects other people,” he said. “His murder is beyond reproach and that is terrible, but then to lie to the family and to continue the lie? She took something that could never be given back ever.”

And that wasn’t all.

One day, months after she had been accused in the murders, a young girl walked into Chatham's court, confessing to the murder.

The girl’s mother had been a cell mate of Harris. The girl, who was a juvenile, told the authorities that she had been hired by a woman who called her and told her she was looking at her resume and wanted to interview her for a job.

The woman told her she worked for the Attorney General’s Office and wanted her to hire her to help investigate the Dallas County District Attorney’s Office, according to court documents. The idea was that she would confess to Giles’ murder and then see if prosecutors dropped the charges.

She was given a script and even rehearsed it with the woman.

The woman did not tell her that she was Kwaneta Harris, who had been accused in the murder.

“She can be charming and manipulative and friendly and, on the surface, helpful,” Chatham said. “She preys on people who don’t have much sophistication.”

Harris' latest escapade comes as no shock to either man. They have no doubt that we'll hear from Kwaneta Harris again.

“This is a woman that will try something else,” Healy said.