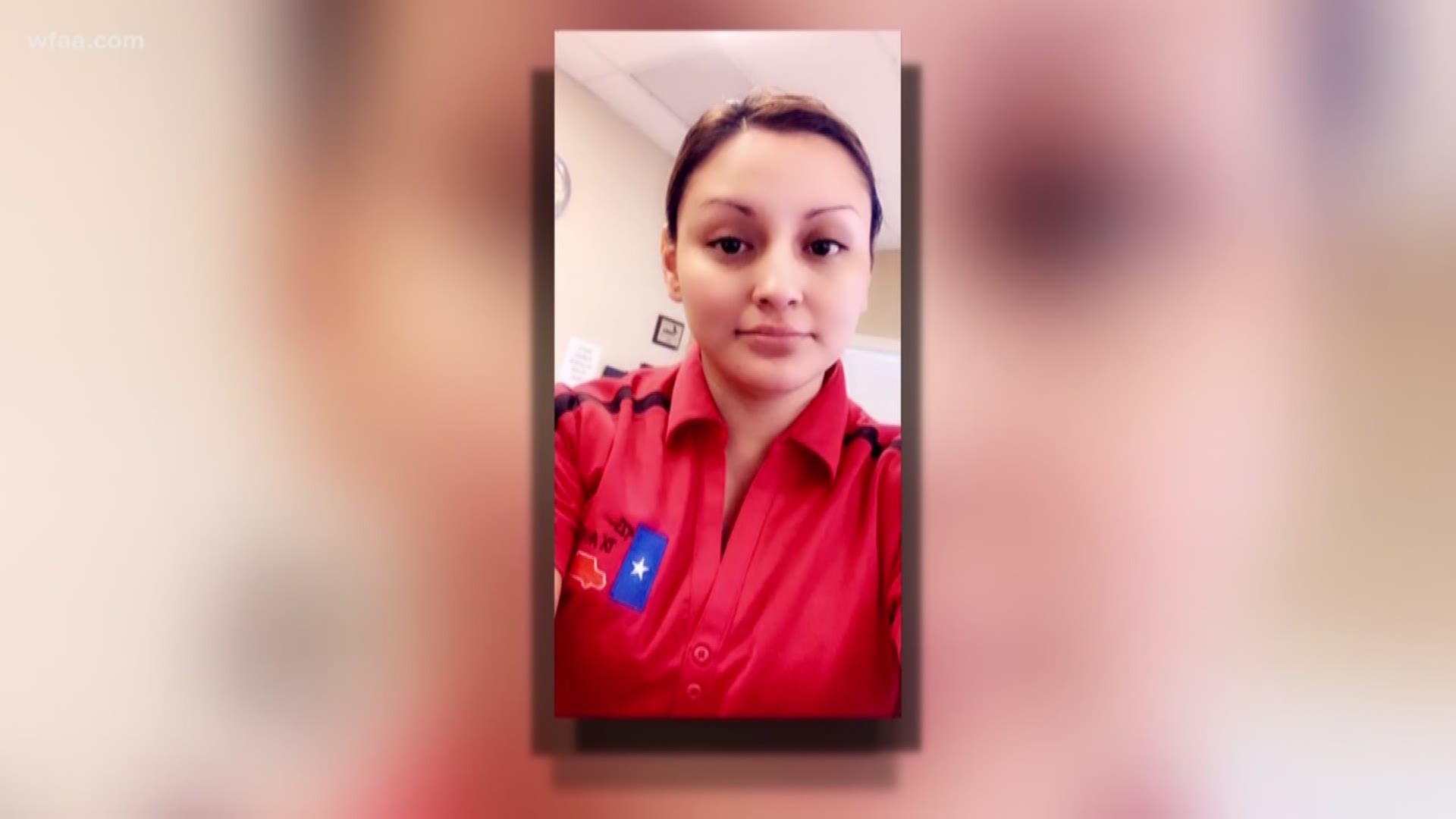 DALLAS — Prisma Reyes was in a restaurant and then was involved in a road rage incident in the hours before she went missing, police say.

It has been more than four months since the Mesquite mother disappeared.

Mesquite police hope new images from the day of her disappearance can help them figure out what happened to Reyes, who never picked up her 6-year-old son from daycare.

Footage shows Reyes on April 17 at E Bar, a restaurant on Haskell Avenue in Dallas. Mesquite police say Reyes met her ex-boyfriend for lunch there. He left, but Reyes stayed there for three hours, investigators say.

Employees at the restaurant told detectives they stopped serving Reyes and — after a short verbal disturbance — her to leave.

From there, detectives tracked her phone driving south down Haskell Avenue.

Then near Haskell Avenue and Main Street, investigators say, Reyes was involved in a road rage incident with another car.

A Dallas police report says three witnesses in another vehicle said a woman pointed a gun at them in the 100 block of N. Haskell Avenue just after 5 p.m.

One of those witnesses told WFAA on Thursday it was a woman driving a white Jeep.

Mesquite detectives believe it was Reyes. The woman was gone before Dallas officers responded.

Dan Fuchs told WFAA none of the events of the day reminds him of the stepdaughter he knows.

“I’m just really, I’m at a loss, I don’t know what was going through her head,” Fuchs said. “I know they found the gun in her truck.” 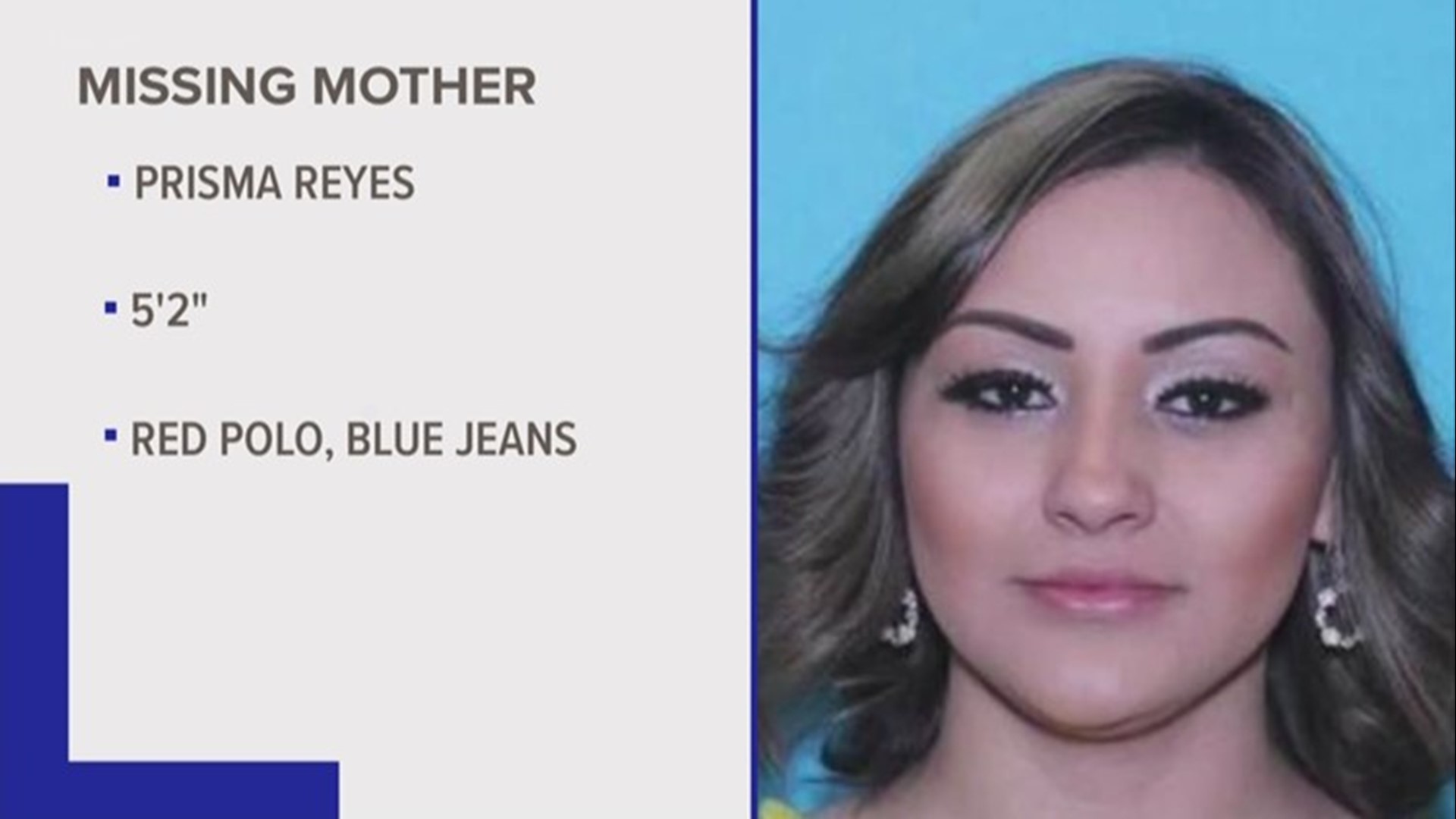 Fuchs says he has now seen the video of Reyes, pulling up in front of the Olympus at Ross apartments, getting out and running into the garage.

Then surveillance cameras pick her up standing in front of an elevator, on her phone. They are the last known images of the 26-year-old woman.

“That’s the biggest thing that’s bothering me – is how somebody just disappears like that,” Fuchs said. “I mean, out of a building that has surveillance cameras and locked entrances.”

Mesquite detectives are hoping sharing more about the day Reyes disappeared will lead someone to share where she can be found.