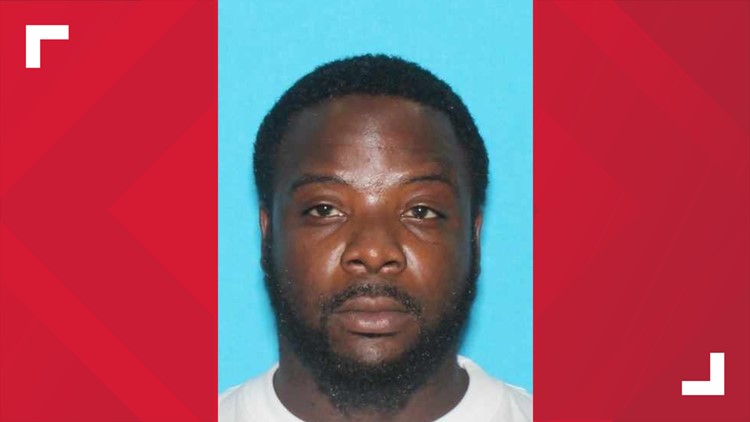 DALLAS — A man has been arrested in connection with a deadly shooting in Marshall, police say.

Witnesses identified Charles Ray Mason, 31, as the shooter in Saturday's incident, according to detectives.

The shooting occurred around 1:30 p.m. near the Belaire Manor Apartments, police say.

Officers say they received reports of a person being shot at the apartment complex. When they arrived at the scene they found a man who had several gunshot wounds.

Medics tried rendering aid to the victim, but say he died at the scene.  At this time authorities are not releasing the victim’s name.

Investigators say witnesses identified Mason as the shooter. Police found him near the scene of the shooting, officials say.

Mason was taken into custody and will face a murder charge, according to authorities.

The investigation is ongoing at this time.