The man was taken to a nearby hospital where he is expected to recover. 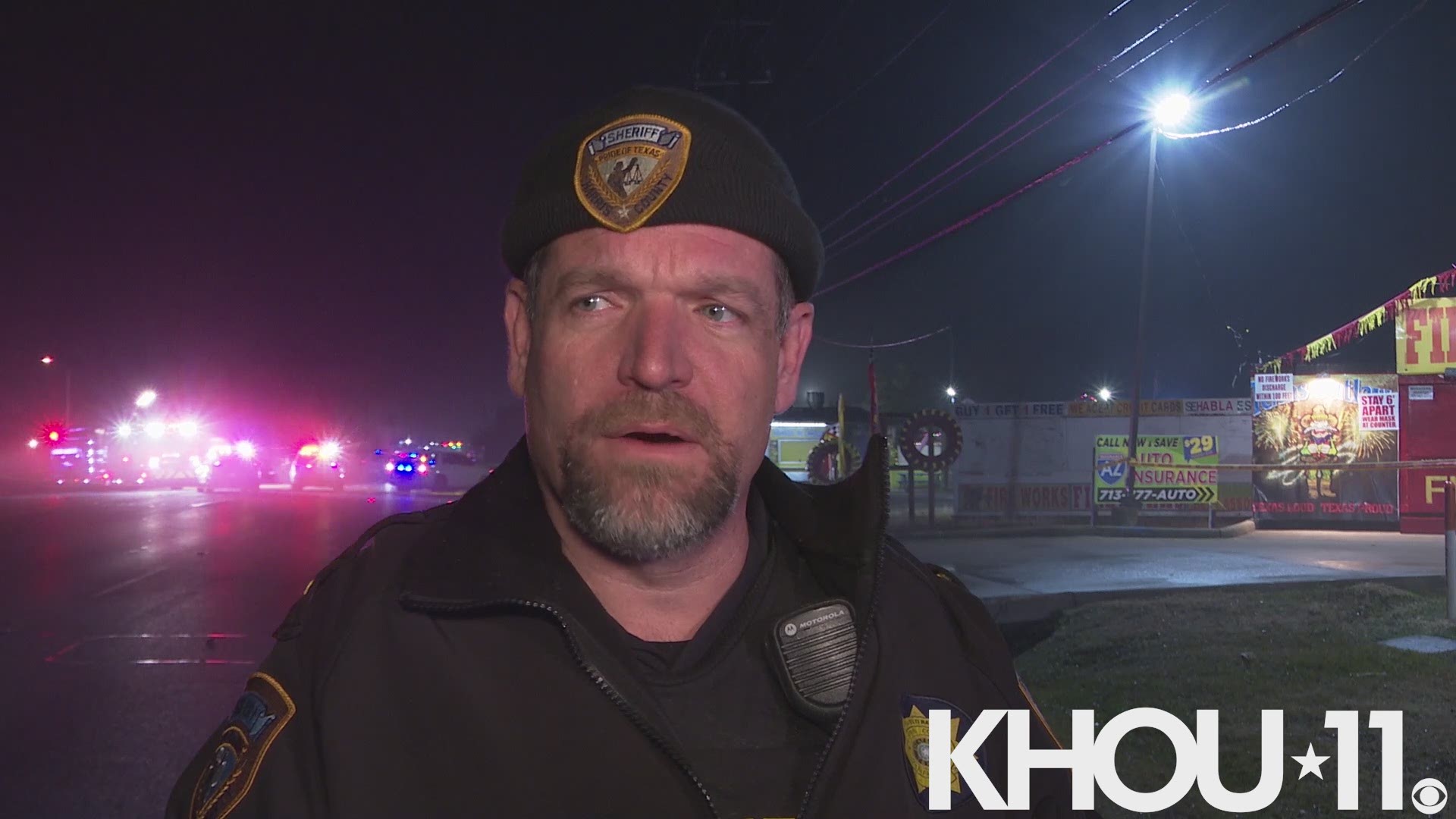 HARRIS COUNTY, Texas — A man was shot multiple times Sunday morning after he was involved in a crash in north Harris County.

This happened at about 4 a.m. near Veterans Memorial and West Road.

Information is limited at this time, but investigators said two vehicles were involved in the crash.

At some point after the crash, shots were fired and a man was struck several times.

He was taken to a nearby hospital where he is expected to survive.

When deputies initially arrived on scene, they only found one vehicle and the man lying on the ground with gunshot wounds. They later found the other vehicle parked in a parking lot down the road from the crash scene.

Three people from that vehicle were detained.

Details on why this shooting happened are still under investigation.

No weapons have been recovered.

Our Crime Scene Unit investigators are at the intersection of Veterans Memorial Dr. and West Rd in north Harris County. @HCSO_D1Patrol deputies discovered a male on the ground with apparent gunshot wounds. The male was transported to a hospital in unknown condition. #hounews pic.twitter.com/g5WSVYpDIF

This is a developing story. Check back for any updates.