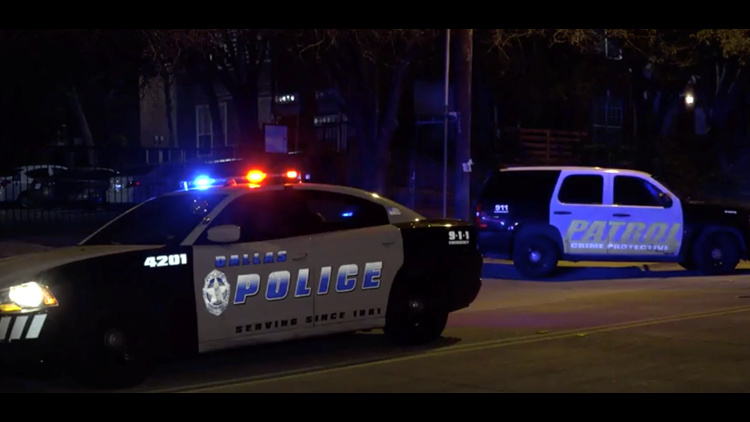 A man was taken to a local hospital Sunday after he was shot overnight in Far North Dallas, police said.

He is expected to survive, officials said.

The incident happened around 1 a.m. Sunday on the 13300 block of Esperanza Road, according to police.

The victim told police he was shot by an unknown suspect, according to officials.

He had also alerted a security guard at the scene before police arrived. The security guard fired his weapon towards the suspect, but police said there were not any additional known injuries as the investigation continues.

This is a developing story. For more breaking news coverage, download the all-new WFAA app.