The suspect, who has not been identified, was armed with a firearm and approached 28-year-old Melvin A. Noble's vehicle. 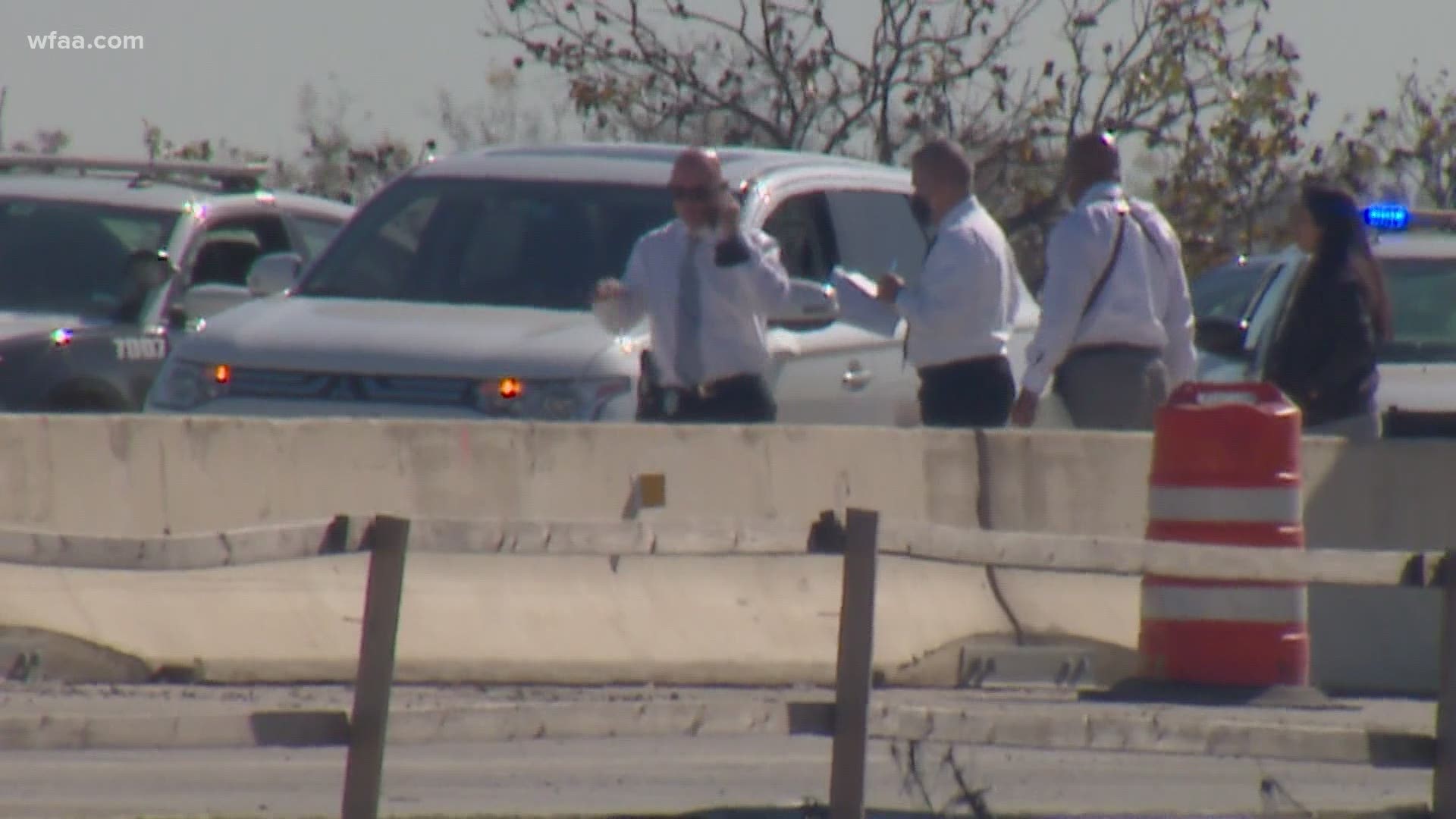 Updated at 10 a.m. Thursday with victim's name and additional details.

An investigation is underway after authorities said a Dallas rapper was shot and killed Wednesday afternoon on the highway. A bystander was also struck but is expected to be OK. No arrests have been made.

Melvin A. Noble, a 28-year-old also known as rapper MO3, was driving northbound around 11:55 a.m. on Interstate 35 near Clarendon Drive. He was approached by a suspect who had gotten out of his car, police said.

The suspect, who has not been identified, was armed with a firearm and approached the Noble's vehicle.

Noble got out of his vehicle and began running southward on the highway, police said. The suspect chased him and shot at him multiple times, police said.

The suspect shot Noble and also struck an innocent bystander, a man who was sitting in his vehicle, police said.

Noble was taken to the hospital, where he died of his injuries. The bystander was hospitalized with minor injuries, police said.

Noble's record label, EMPIRE, posted a message to Instagram about his death.

"We share this horrible loss with MO3's family, team and fans. His infectious personality and unrivaled talent brought joy and therapy to his legions of followers across the country."

Many others also took to social media to lament the loss, including rapper Boosie Badazz, tweeting he was "lost for words" on Wednesday.

Police are currently investigating events that led up to the shooting.