Man in critical condition after shooting on Mansfield Highway, Fort Worth police say

No one has been taken into custody yet for the shooting, a Fort Worth Police Department spokesperson said. 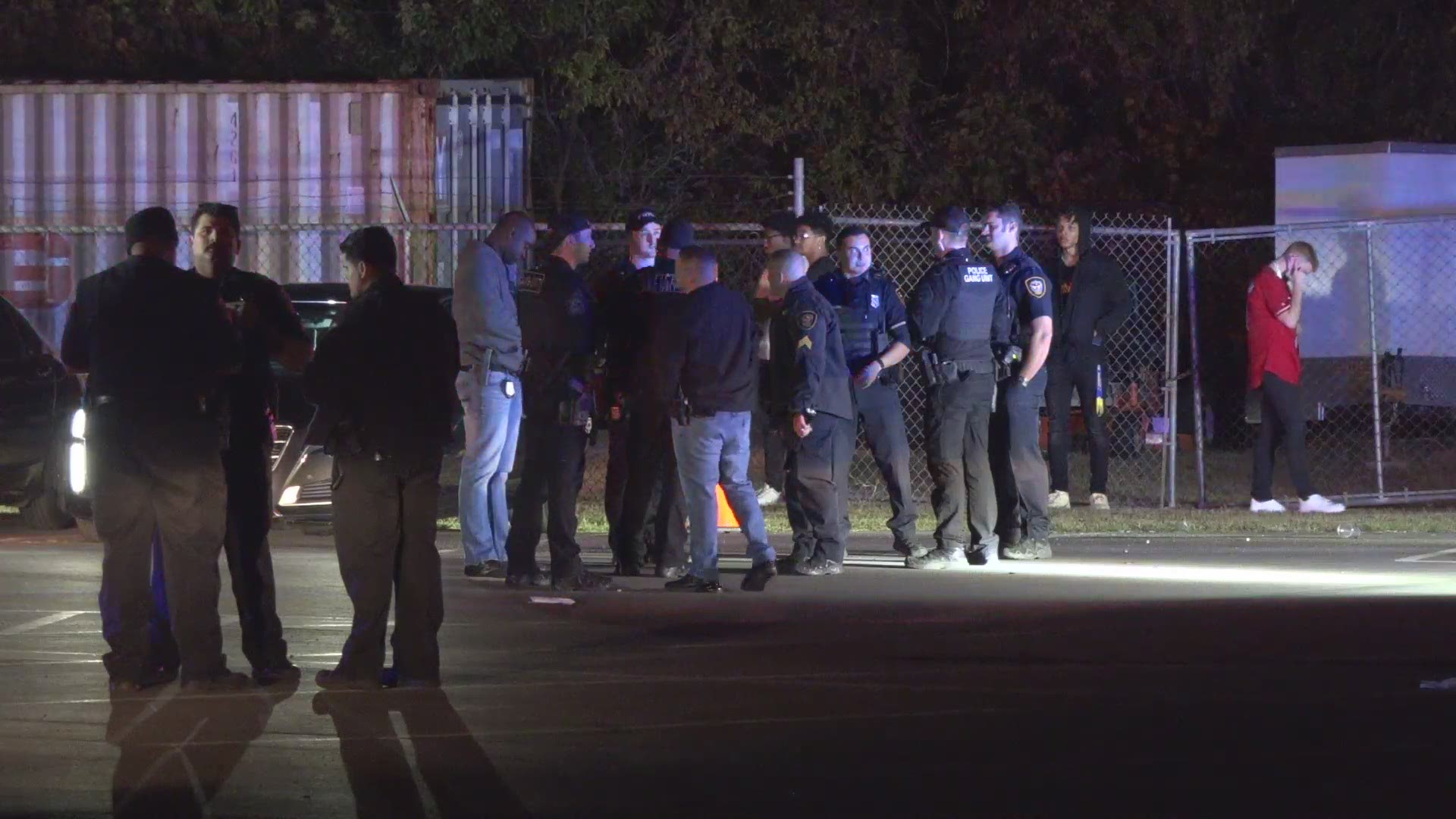 FORT WORTH, Texas — A man is in critical condition Sunday after an overnight shooting on Mansfield Highway, a Fort Worth Police Department spokesperson told WFAA.

Officers responded to a shooting call just before 1 a.m. on the 4900 block of Mansfield Highway, the spokesperson said.

People at the scene told WFAA that while a group was gathered in a parking lot along Mansfield Highway, a vehicle pulled in, stopped, shot several rounds toward the group and then sped off.

When first responders arrived, they found one man had been shot, according to the police spokesperson.

Those at the scene said the man had been shot in the head.

He was taken to a local hospital and was in critical condition in the ICU as of 7:30 a.m. Sunday, the spokesperson said. No one has been taken into custody yet for the shooting.

This is a developing story. WFAA will continue to update it as we receive more information.