The suspect fled the area and has not been arrested. 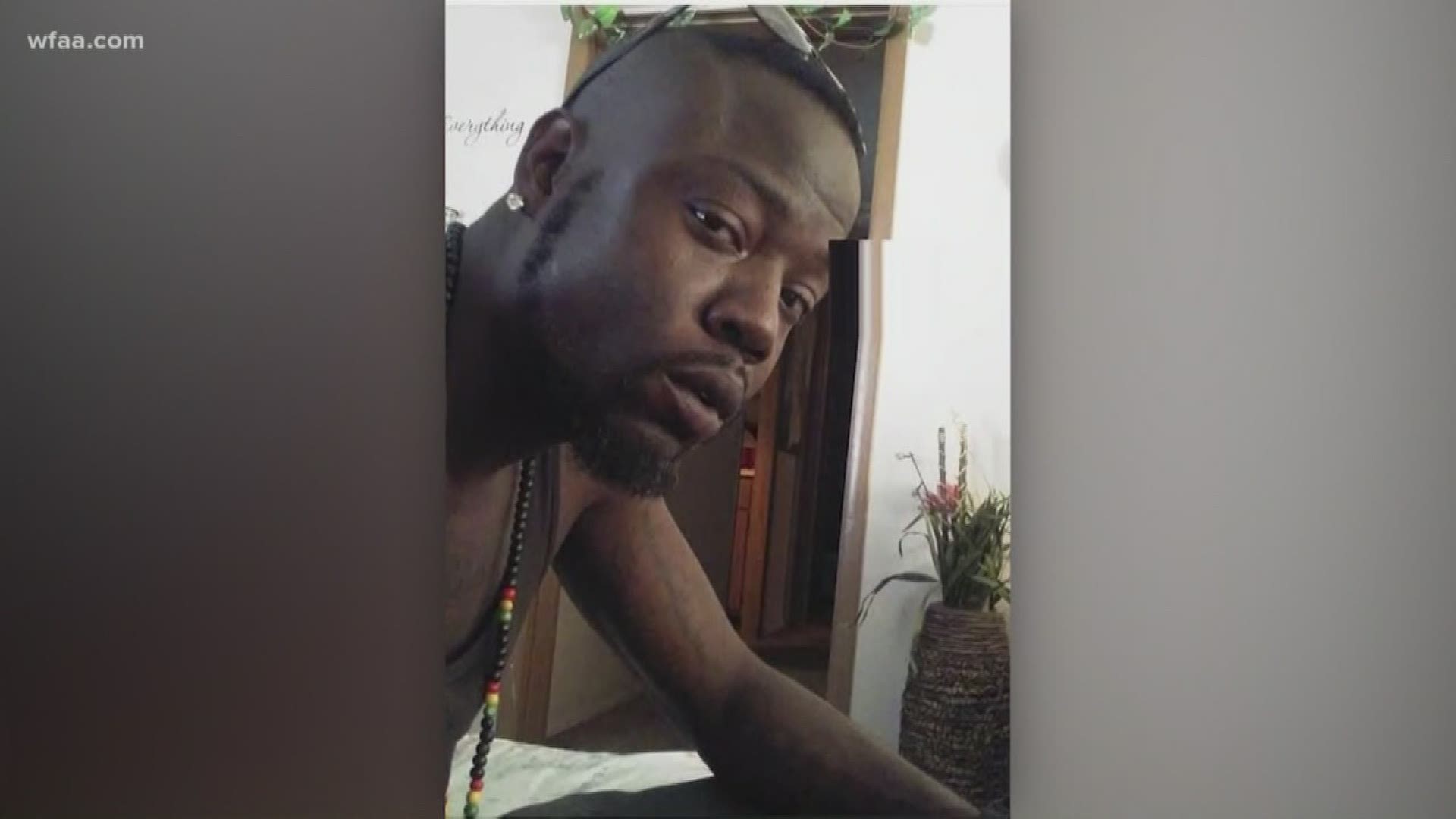 DALLAS — Updated at 7:21 p.m. with additional information about the victim and other interviews.

Officials said officers responded to a shooting call around 12:20 a.m. at the DART station near Gaston Avenue and Good Latimer Expressway.

Both DART and Dallas police responded. Officers at the scene said that an altercation that started inside the train led to the shooting.

When the victim began to exit the train, he was shot in the head multiple times and killed, according to police.

He has been identified as 34-year-old Chris Washington. The suspect then fled the area. No arrests have been made.

His uncle, Kenneth Washington, is asking the suspect to come forward.

"This is senseless and tragic. Your life is now gone. And my nephew's life is gone. That’s two people that have been taken out of society for a senseless argument," Kenneth Washington said Monday.

DART and Dallas police are investigating the shooting.

The senseless gun violence was a hot topic among some riders at the Deep Ellum DART station Monday.

Some regular riders claim they haven’t noticed DART officers as often around the Deep Ellum train platform compared to other stations downtown and around other parts of the city.

The latest published data from DART Police shows four incidents requiring officers’ attention at the Deep Ellum station between January and April 2019. There were two arrests during that period.

"We’re sorry that this happened, obviously. But we’re happy to say that we have the lowest crime rate of any transit agency, our size, in America," DART spokesman Mark Ball said Monday.

Ball said DART detectives are reviewing any surveillance video that may be available from cameras on the train and from the station’s platform.

Monday night, police released this photo of a possible suspect:

Washington's family still has questions about what lead up to the shooting. They also have a message for the unidentified gunman.

"You do have to answer for your crime,” Kenneth Washington said. “That’s the only thing that our family wants, is for him to answer for his crime.”

Investigators urge anyone with information about the shooting to call DART Police at 214-928-6300.