Man at center of Blue Alert arrested at motel in Arkansas, police say

Royce Wood and Tiffany Caswell were captured Thursday morning at a motel in Arkansas, officials said. 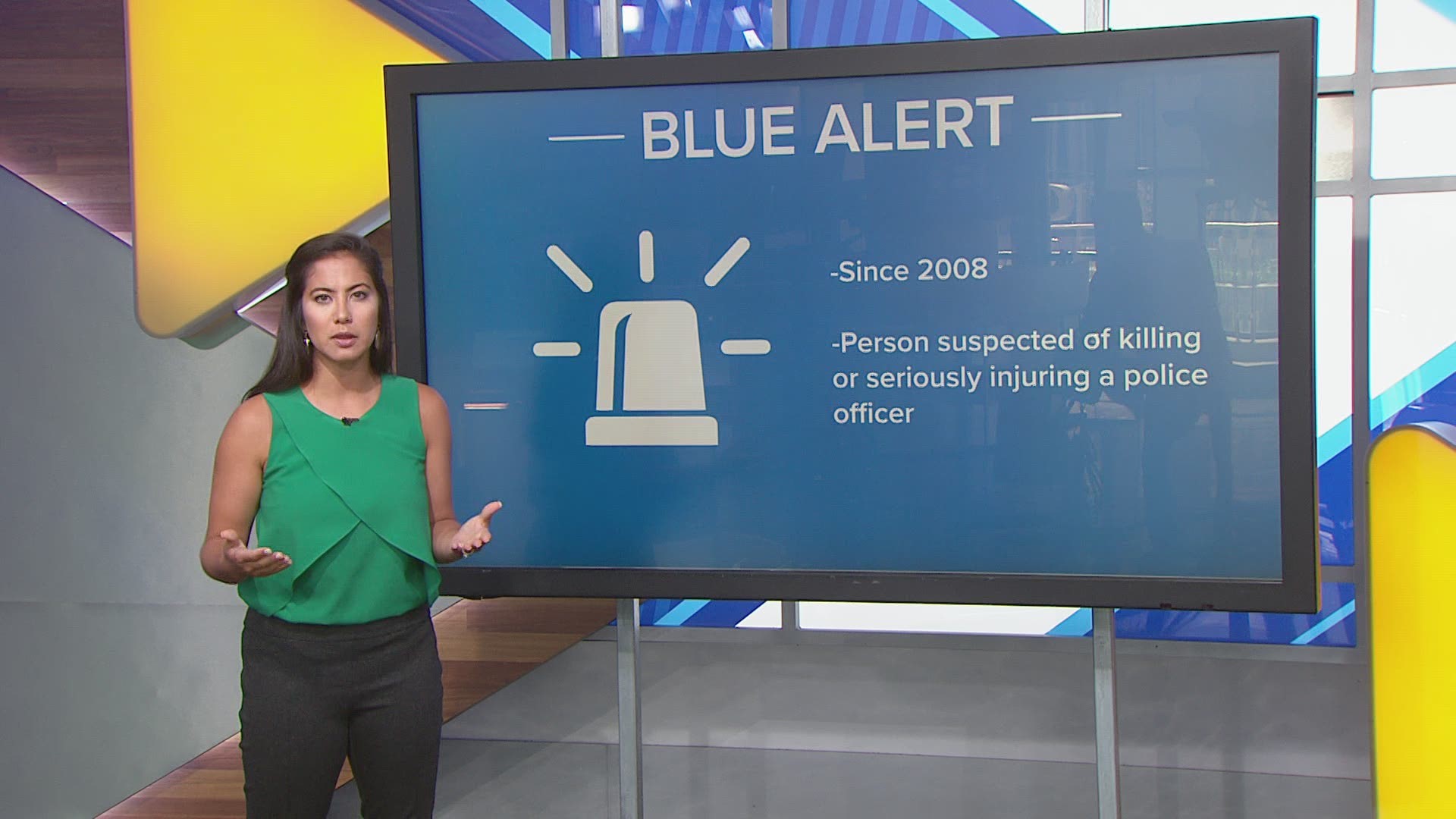 WISE COUNTY, Texas — Editor's note: This story has been updated to clarify the pair was arrested in Mountain View, Arkansas.

U.S. Marshals and local law enforcement say they have captured the man they say shot at a Rhome police officer 11 days ago after a traffic stop, prompting a Blue Alert and a search in multiple states.

Royce Wood, 43, and Tiffany Caswell, 32, were arrested Thursday morning outside a motel in Mountain View, Arkansas, according to the U.S. Marshals, after police received a tip. Police and other law enforcement officials had been searching for the two after they were allegedly involved in a home invasion and police say Wood injured a Rhome police officer on June 13.

The officer, identified as Rex Richie, is recovering and expected to return to duty soon, the Wise County Sheriff's Office said Thursday morning.

Officials say Wood shot at a Rhome police officer who stopped him on Sunday, June 13 and another woman on a motorcycle in New Fairview.

"We deeply appreciate the efforts of our good citizens, the absolute tireless dedication of WCSO, Rhome PD, state and local law enforcement officers, and first responders," the sheriff's office said in a statement. "Special thanks to the U.S. Marshals and Texas Rangers for their relentless work ethic and helping us bring this search to conclusion."

RELATED: Authorities still searching for man they say shot a Rhome police officer. Here's what we know about the suspect

Wise County Sheriff Lane Akin said Wood was wanted for a home invasion robbery when two officers stopped him on his motorcycle the next day. Wood shot one officer in the leg before escaping, according to officials. A woman who was riding with him was taken into custody but later released, the sheriff said.

A Blue Alert was issued for Wood on Monday, June 14 but Wide County officials expanded the alert to go statewide Tuesday night. The alert was discontinued at 2:50 p.m. Wednesday, even though Wood was still at large at that time, officials said. Akin said the alert was canceled because too many people were complaining about receiving the alerts on their phones.

RELATED: What is a Blue Alert in Texas?

The Texas Department of Criminal Justice said Wood, who lives in Azle, previously served prison time for robbery and burglary of a habitation. The Lubbock County District Clerk's office confirmed those convictions, stemming from incidents in 2012. He began a 10-year sentence in 2014, however served only half of it, and was released in 2019. The reason for his parole, according to the Texas Board of Pardon and Paroles, was that Wood "maintained a satisfactory institutional adjustment."

A non-profit organization in Tarrant County told WFAA Monday they'd previously helped Wood, who told them he was a veteran.

As for the officer, he's at home recovering following a hospital stay. He will be able to return to duty, officials said.