Man arrested in connection with murder of Lake Bridgeport woman

Authorities say the body of 32-year-old Lauren Whitener was found inside her Lake Bridgeport home.

Investigators in Wise County confirm they have made an arrest in connection with the murder of a young mother.

In July, the body of 32-year-old Lauren Whitener was found inside her Lake Bridgeport home. Authorities say she was killed before the house was set on fire.

Neighbors woke up to the smell of smoke and called local authorities.

On Friday, police arrested Rodney Maxwell, 39, during a traffic stop south of Decatur. 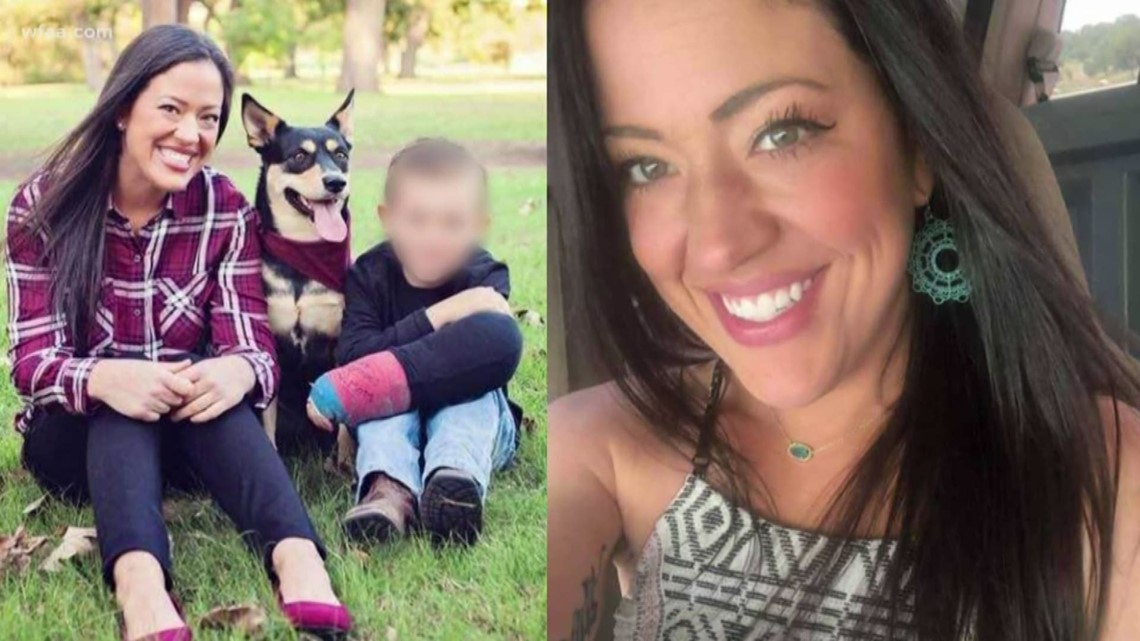 Sheriff: Mother found inside burning home was murdered
LAKE BRIDGEPORT, Texas - In the middle of the night exactly one week ago, Helen Capehart and her husband woke up to the smell of smoke. "We came to the conclusion it was coming from our next door neighbor so he called the fire department," Capehart said.

Family told WFAA Whitener was an Army veteran, a surgical tech and a mother.

"It's a horrible tragedy," Whitener's mother Julie Johnson said. "But I know my daughter is with Christ and I feel really, really sorry for the person who did this because they'll have to live with this forever."

Police say the motive in the case is unknown.