Police identified 20-year-old Burak Hezar, the son and brother of the victims, as the suspect in the double homicide. 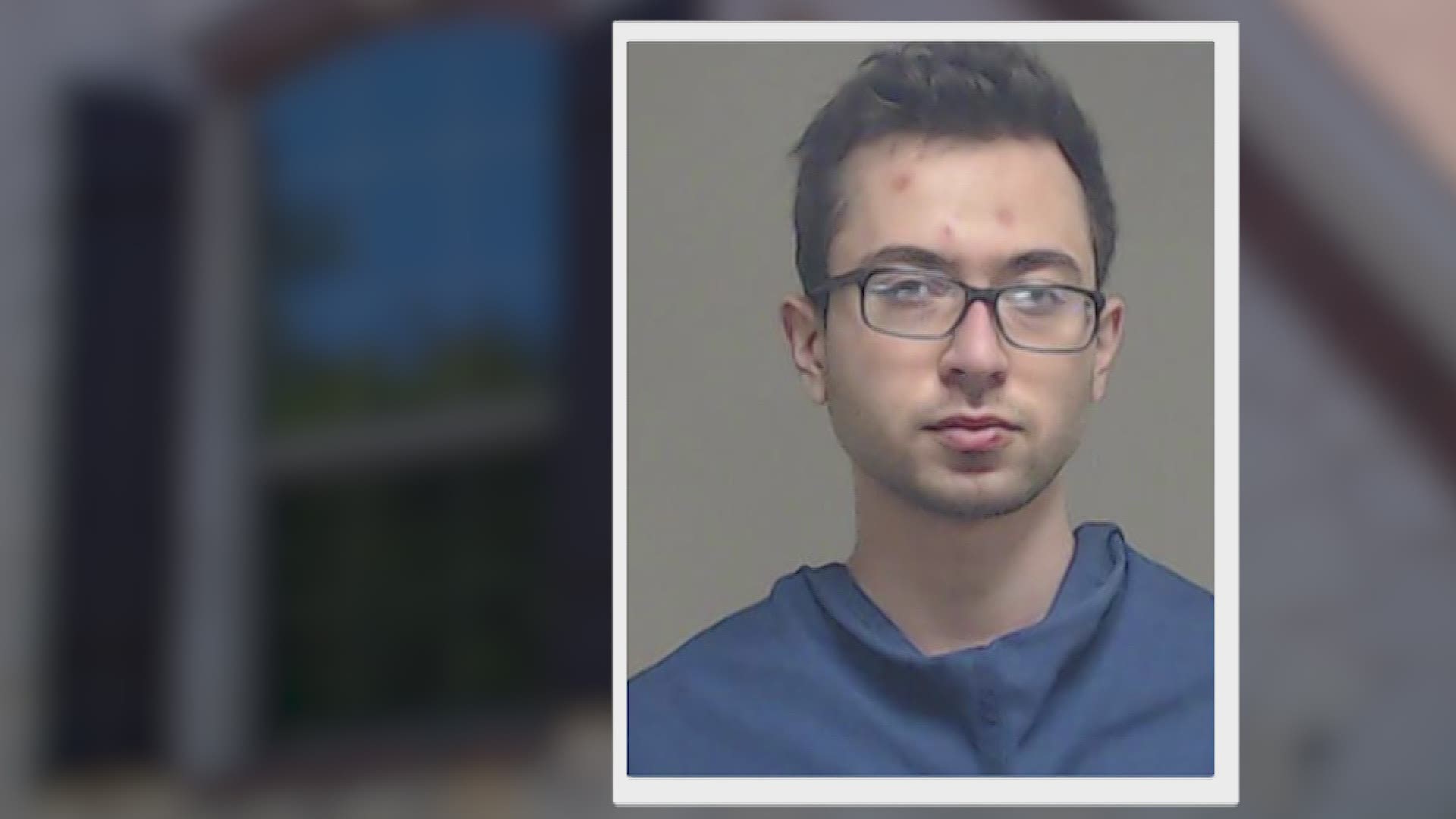 A 20-year-old man was arrested at DFW Airport in connection with the killing of his mother and sister Saturday, Allen police say.

According to the Allen Police Department, officers responded to a "disturbance with weapons" call in the 1800 block of Nueces Drive in Allen just before 9:15 a.m.

Burcu was a junior at Allen High School, officials said.

"The Allen ISD family is heartbroken upon learning of the death of Burcu Hezar and her mother," Allen's school district officials said in a statement. "Our thoughts and prayers are with the victims of the family following this terrible tragedy."

Police identified Burak Hezar, the son and brother of the victims, as the suspect in the double homicide and began to search for him.

Police officials said Burak Hezar was trying to board a flight to San Francisco when he was arrested by DFW Airport police later in the day.

Allen Police said Sunday that 20-year-old Burak Hezar used a knife in the killings. He is being held in the Collin County jail on an upgraded arrest charge of capital murder.

Allen police are asking anyone with information regarding this crime to submit a tip to keyword ALLENPD at 847411 (TIP/411). You can remain anonymous.