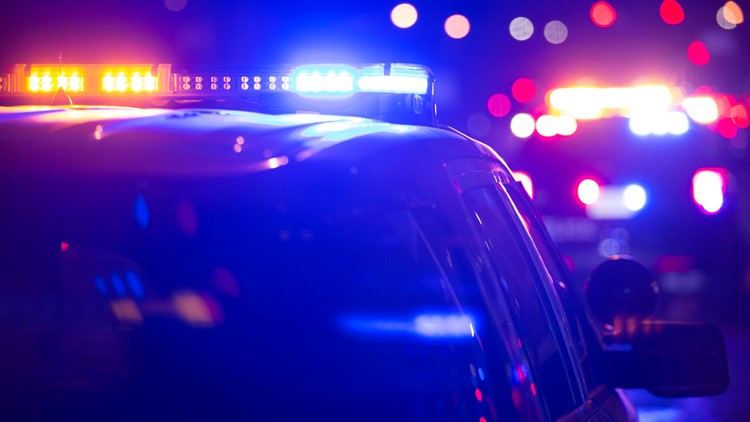 A 39-year-old man was transported to the hospital after being seriously injured in a drive-by shooting, Dallas police officials say.

The shooting occurred around 7 p.m. Tuesday near the 4600 block of Samuell Boulevard.

The man was taken to the hospital with serious injuries, but officials had not released an update on the man’s condition as of 8:15 a.m. Wednesday.

Witnesses told police that three males in a maroon Jeep drove by and shot in the victim’s direction multiple times while he was standing outside next to his car.

But when authorities asked the victim about the incident, police said the “victim was uncooperative.”

No arrests have been made at this time.