Lezmond Mitchell is the fourth federal inmate executed this year. 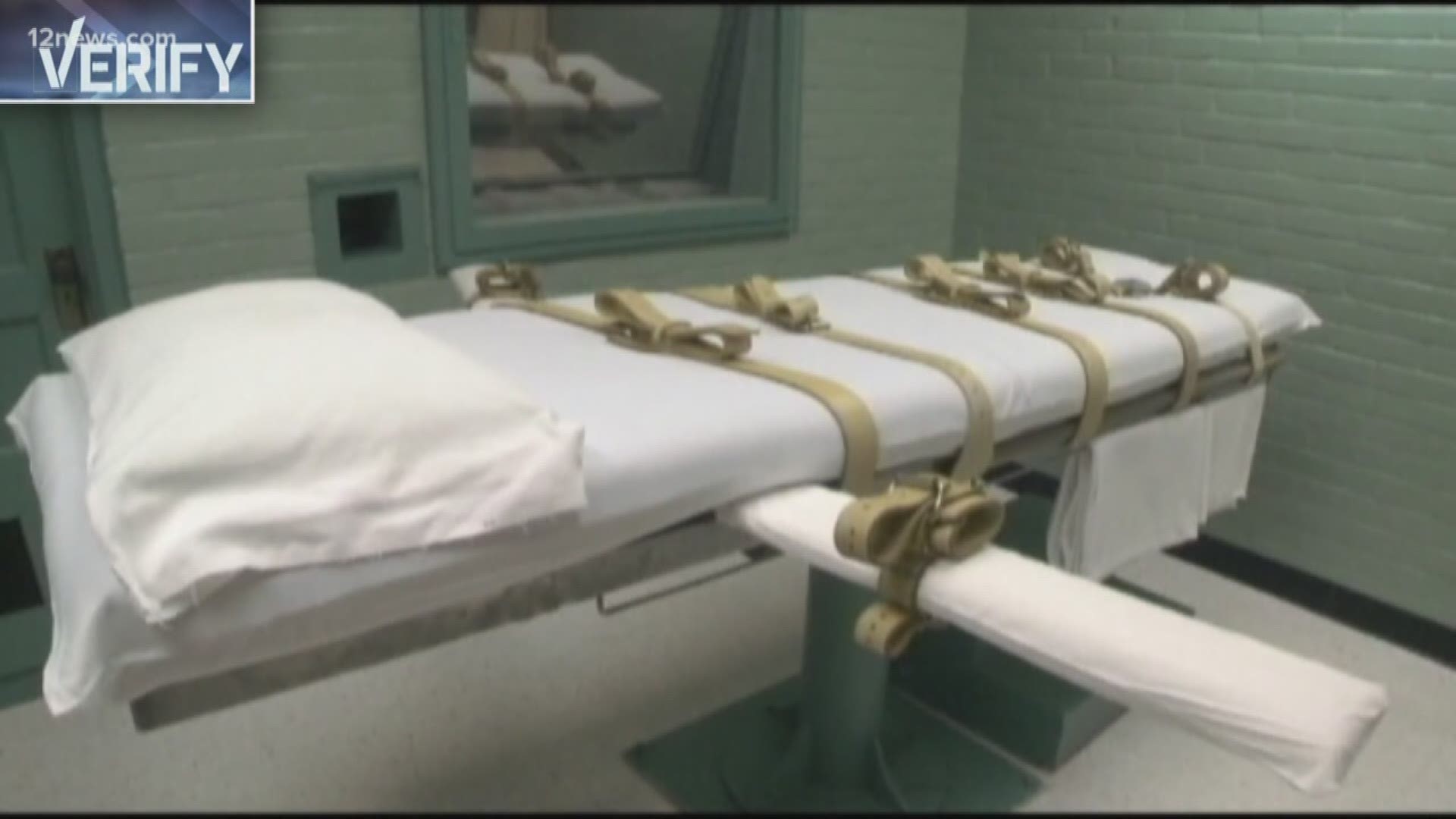 The only Native American on federal death row has been executed in Indiana.

Lezmond Mitchell’s execution Wednesday at the federal prison in Terre Haute came despite objections from many Navajo leaders who had urged President Donald Trump to halt the lethal injection on the grounds it would violate tribal culture and sovereignty.

Mitchell was condemned for the grisly slayings of 9-year-old Tiffany Lee and her 63-year-old grandmother, Alyce Slim, in 2001.

The federal government under the pro-death penalty president has now carried out more executions in 2020 than it had in the previous 56 years combined. 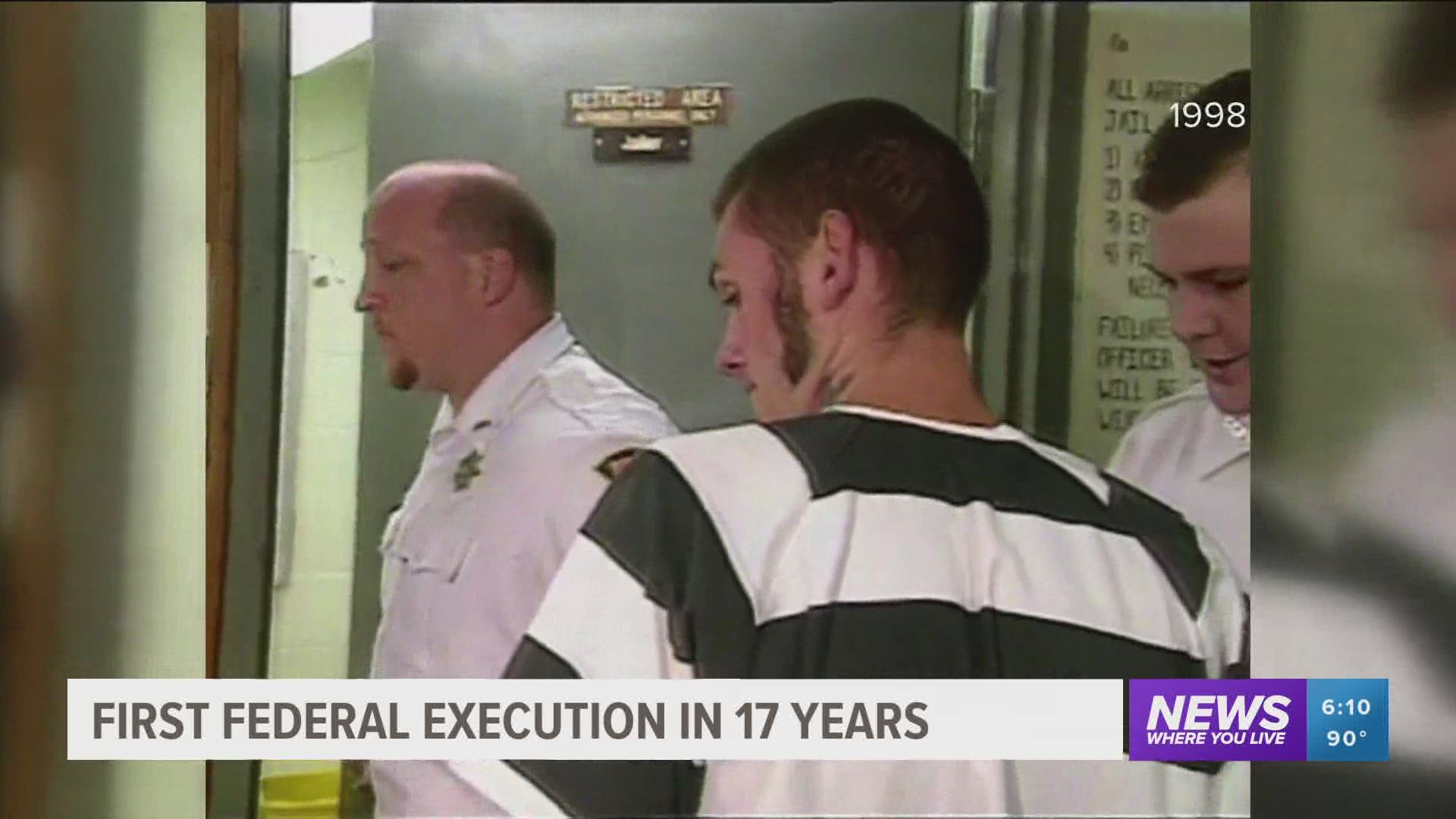