A man with past ties to illegal gaming operations in Texas has once again been arrested, this time as part of what the FBI has called a "startling" bribery and corruption scheme.

<p>A man with past ties to illegal gaming operations in Texas has been arrested as part of what the FBI has called a "startling" bribery and corruption case. Ngoc Tri Nguyen was taken into custody at his home on Napa Valley Trail early Thursday morning.</p>
Author: Todd Unger
Published: 12:17 AM CST February 5, 2016

KELLER -- A man with past ties to illegal gaming operations in Texas has once again been arrested, this time as part of what the FBI has called a "startling" bribery and corruption scheme.

The 38-year-old man was handcuffed, and close to a dozen unmarked federal cars parked in front of his house as agents moved in and out collecting evidence, according to neighbors.

"They said they were with the FBI," said neighbor Nicole Jewell.

Jewell and others on the usually-quiet street were stunned to hear Nguyen is named in a conspiracy and bribery indictment centered around the city government of Crystal City, a small town outside of San Antonio.

Five Crystal City leaders, including the mayor and city council members, were also arrested on Thursday.

The indictment doesn't lay out exactly how Nguyen became involved with the city, but it alleges he paid the city leaders, including a $6,000 payment for one of them to buy a car, so he could receive favorable city inspections and lower taxes on his "8-liner" gaming rooms.

It says those rooms "...paid cash to winners and operated as gambling businesses, in violation of Texas law."

The indictment also states that Nguyen's competitors were subject to more-intense scrutiny. 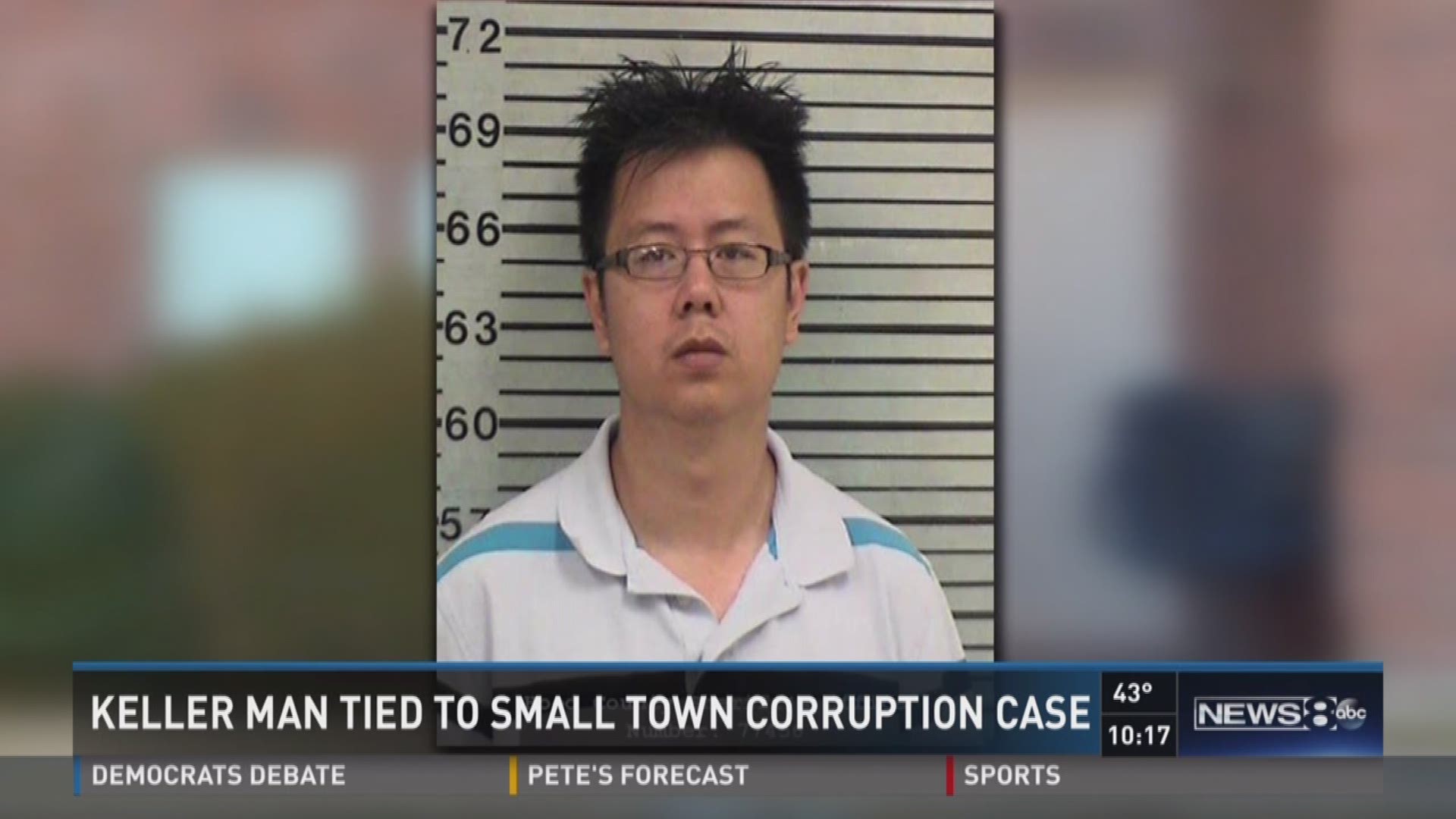 The acting U.S. Attorney for the Western District of Texas, Richard Durbin, Jr., said the corruption was far reaching, and included other favorable contracts related to other city business for cash payments.

No one answered at his home.

Nguyen, a.k.a. "Mr. T," according to the indictment, has a criminal history that includes past illegal gaming operations.

Noteworthy was an investigation in Hood County, where prosecutors say he profited from gaming machines operating illegally in a local internet cafe.