The shooting happened just before midnight Friday in the 6000 block of Shindler Drive. 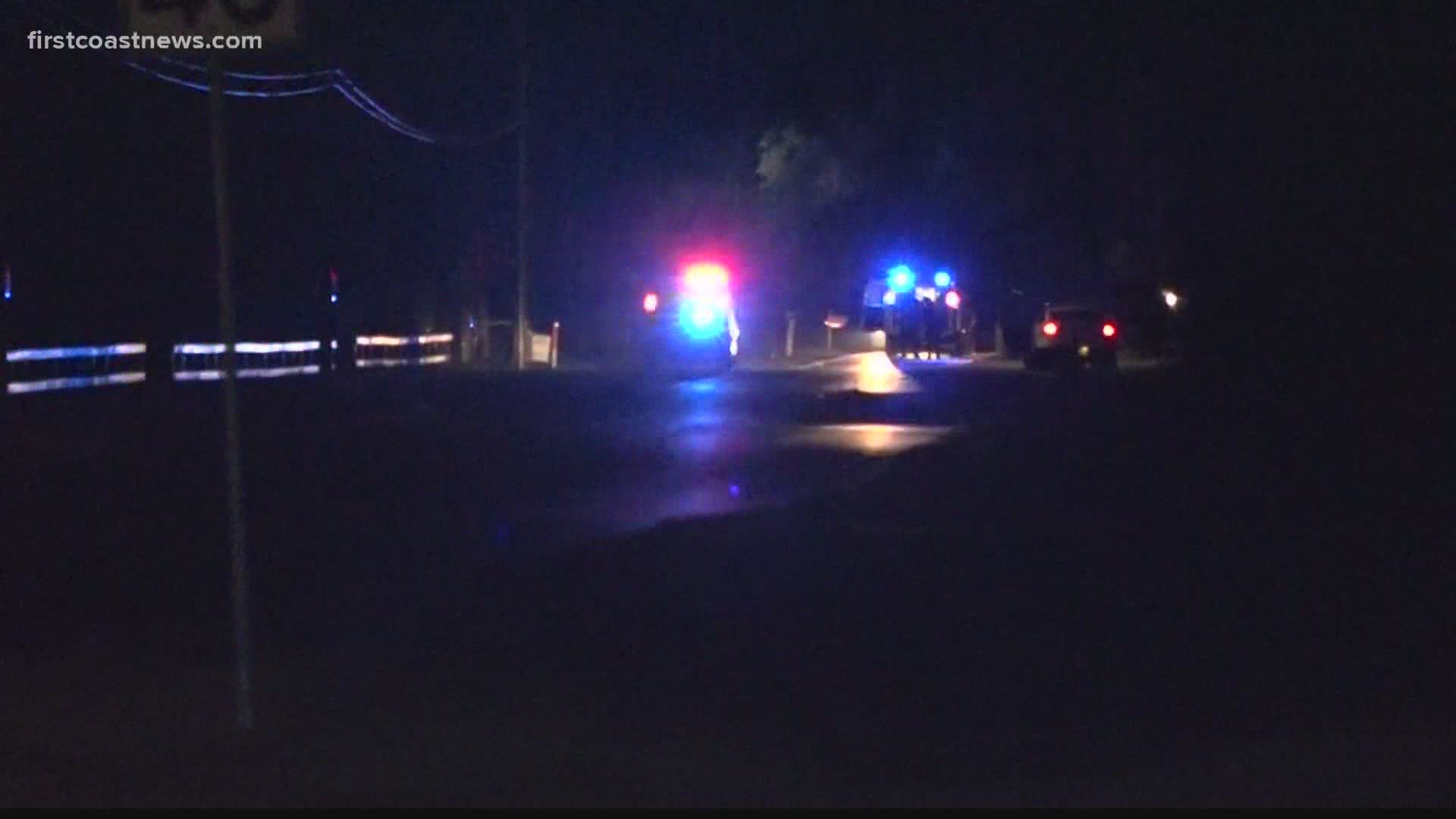 Officers received a call at about 11:55 p.m. concerning a possible shooting in the 6000 block of Shindler Drive. When police arrived at the scene, they found two men in their early 20s suffering from injuries, JSO said.

One of the men had a gunshot wound in the torso, and first responders rushed him to the hospital, where he was pronounced dead, according to police.

The other man had an unknown injury that was non-life-threatening. First responders treated him on the scene, and he was not taken to the hospital, JSO said.

During their initial investigation, detectives believe the shooting happened during a fight that broke out in a gathering of eight to 10 people, police said.

The shooter fled the scene after the shooting, according to the JSO.

Anyone with information on the shooting is urged to call the Jacksonville Sheriff's Office at 904-630-0500 or email JSOCrimeTips@jaxsheriff.org. You can also remain anonymous by calling First Coast Crime Stoppers at 1-866-845-TIPS.