Magistrate Judge Nelda T. Cacciotti wrote in a ruling Tuesday that there "is reasonable cause to believe [Thornburg] has a mental illness." 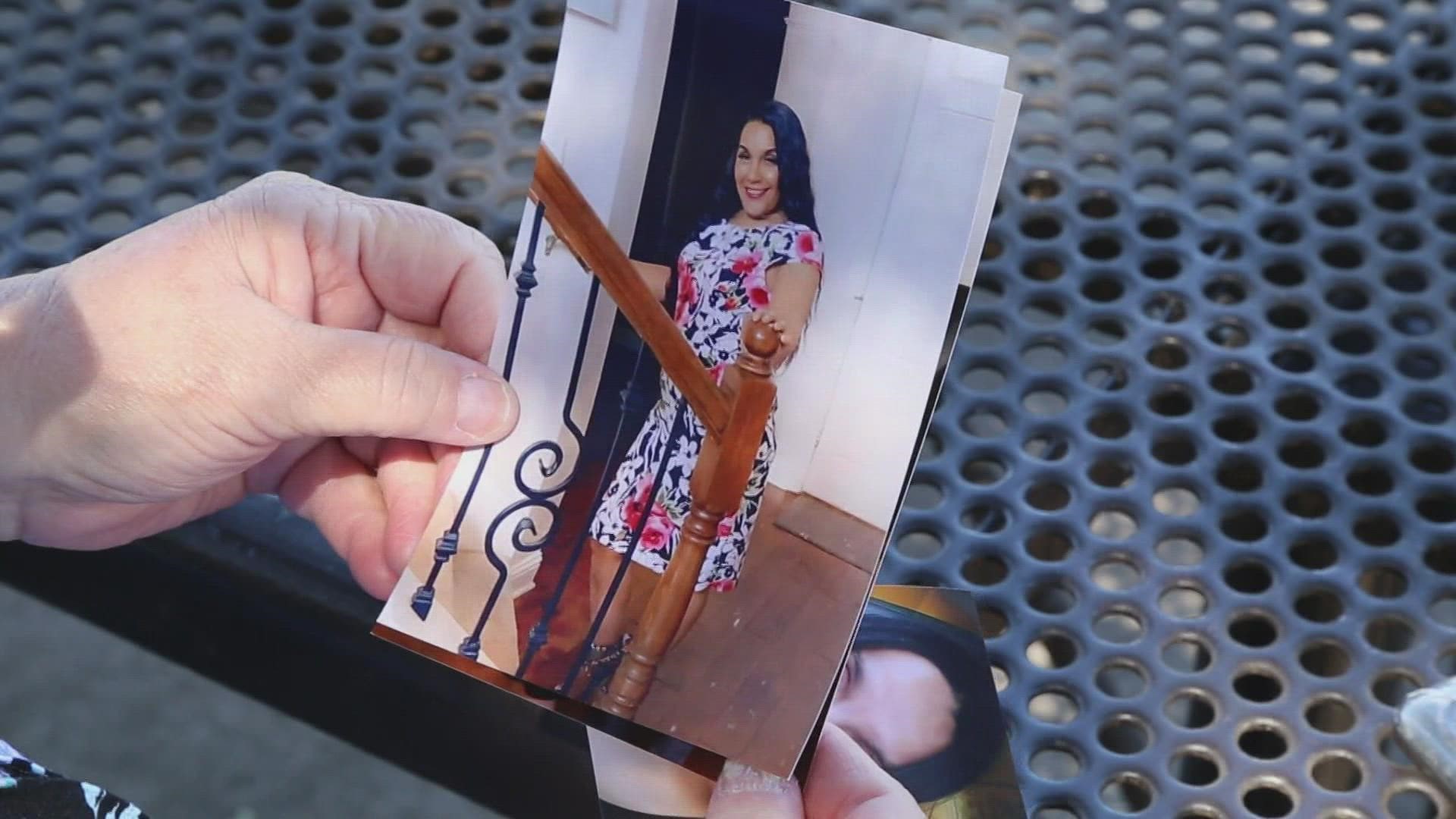 FORT WORTH, Texas — A Tarrant County magistrate judge has ordered a mental health evaluation for the man accused in the killings of three people whose bodies were found in a burning dumpster last month, according to court records.

Jason Alan Thornburg, 41, has been arrested in the case. He faces a charge of capital murder of multiple people. Thornburg remains in the Tarrant County Jail with his bond set at $1 million.

Magistrate Judge Nelda T. Cacciotti wrote in a ruling Tuesday that there "is reasonable cause to believe [Thornburg] has a mental illness or is a person with an intellectual disability."

Cacciotti ordered My Health My Resources of Tarrant County to interview Thornburg and evaluate whether he has a mental illness. Cacciotti ordered that a written evaluation be submitted to the court within four days.

The report is expected to include information on whether Thornburg has a mental illness or intellectual disability, whether there is evidence that he might be incompetent to stand trial and whether any treatment or service is recommended.

Thornburg was arrested after three bodies were found in a burning dumpster in west Fort Worth, on Bonnie Drive.

The victims were identified as David Lueras, Lauren Phillips and Maricruz Reyes-Mathis.

Police said Thornburg knew and met all of the victims at the Mid City Inn in Euless, according to an arrest warrant released this month. Police added he gave a confession of his involvement with the deaths of the people found in the dumpster and "went into intimate details" about how he killed them.

Police said Thornburg also confessed to two other, separate killings, one in Texas and another in a different state.

“In my time in the homicide unit, we don’t have anything that resembles this," Sgt. Joe Loughman of the Fort Worth police department's homicide unit said during a news conference last month. “I couldn’t even go into the psyche of someone who is able to do this.”

The warrant for Thornburg's arrest gave grisly details into the killings, which happened over multiple days. According to the document, Thornburg said he was being called to commit sacrifices.

In the news conference, Fort Worth homicide detectives said they were able to identify Thornburg and his possible involvement based off of a Jeep Grand Cherokee that was seen in the area near the time the dumpster was set on fire.

Investigators began the process of finding the Jeep involved by cross-referencing nearly 7,000 vehicles in the area, police said.

During their search, police saw Thornburg's name - which was already familiar to detectives because he was a person of interest in a suspicious death investigation in the same area in May of this year - was listed as a Jeep owner, according to police.

Police eventually tracked down Thornburg to Arlington and asked him to come to the station, where he reportedly gave a confession of his involvement with the deaths of the people found in the dumpster and "went into intimate details" about how he killed them, police said.