'It does not surprise me that he did run' | Accused killer posts bond, goes on the run

An accused killer of an Austin woman is on the run after a Travis County Judge ruled to have his ankle bracelet removed when he posted $250,000 bail. If he isn't caught, the bail bonds company will be forced to pay the county the $250,000 in bond forfeiture. KVUE spoke with exclusively with friends of the victim, and they want answers from the justice system. 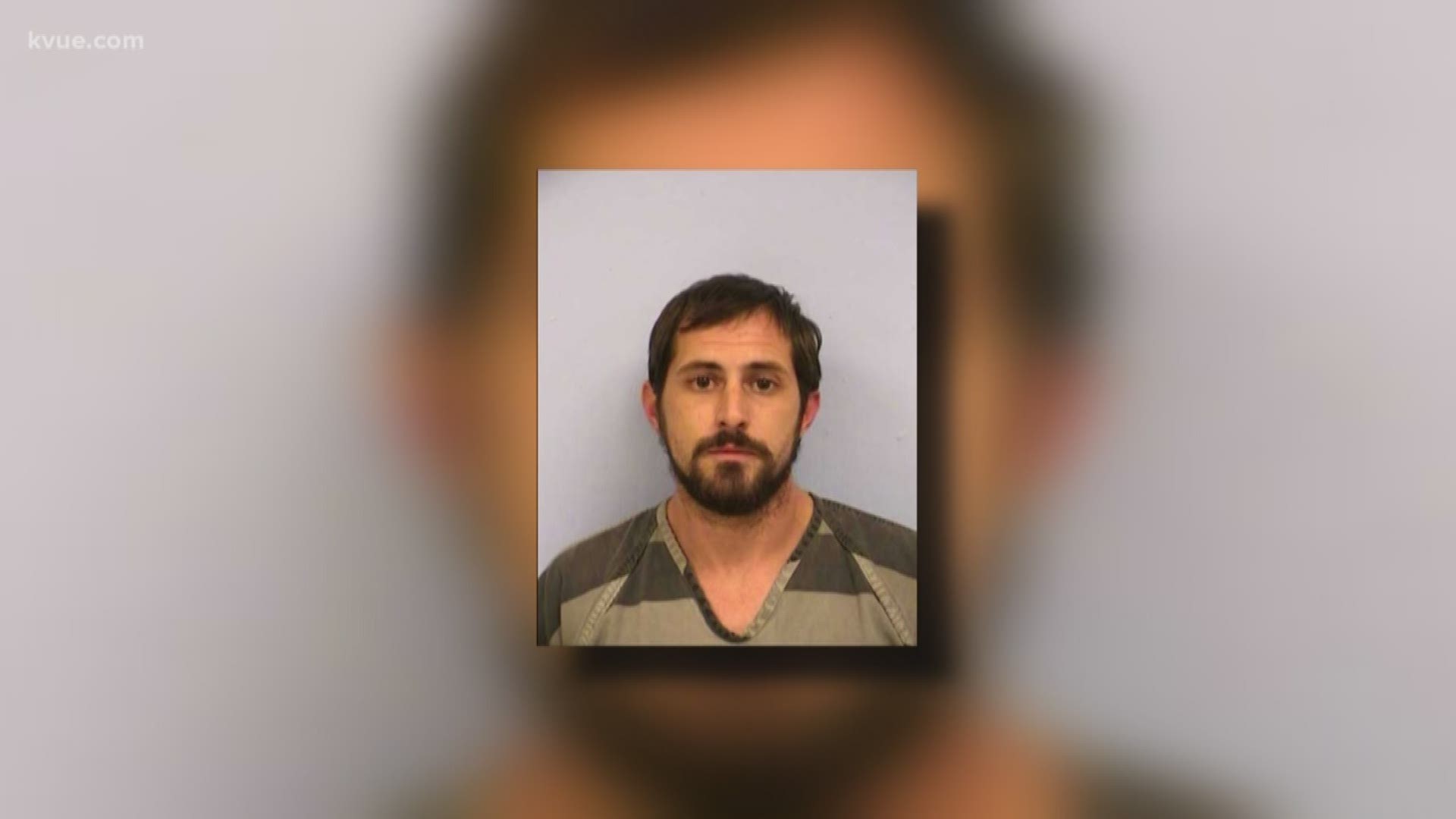 AUSTIN, Texas -- Eight months after Kevin Michael Waguespack disappeared days before his trial and the hunt for the accused Austin murderer continues as those close to the victim are left wondering how he was able to get free in the first place, just days before his trial.

KVUE spoke exclusively with friends of Austin murder victim Catherine Dyer on Wednesday, and they want answers from the justice system.

The couple, who asked not to be named, were the last to see Waguespack and his girlfriend Catherine together in 2015. They were also the first to find Catherine dead.

"Still working on feeling like we're going to be okay,” they told KVUE, three years after Dyer’s murder.

The couple trusted that when police arrested Waguespack in 2015 for the murder of then 32-year-old Catherine Dyer in North Austin, he would face his day in court.

Instead, after a decision by a Travis County judge to remove his tracking bracelet, Catherine's accused killer went missing.

September 2017 was the last time anyone saw Waguespack before he fled days before his trial for murder.

"It does not surprise me that he did run,” the couple close to him said. "Justice still has not been served for Catherine."

Waguespack first fled to Mississippi after the accused murder and he was brought back to Austin to face trial.

Waguespack's bond was set at $250,000 and he posted it, using the bond company Freedom Bail Bonds.

"We don't often have murder defendants out on bond so that was unusual,” said Travis County Assistant District Attorney, James Booher.

As part of his bond terms, Waguespack was forced to wear an ankle monitoring bracelet and report back to court regularly.

"Any murder defendant that's out on bond would likely have some kind of monitoring situation, either house arrest, GPS monitor or perhaps even both,” Booher explained.

Booher told the judge that day he strongly advised against removing the monitor since Waguespack had already fled once after the murder.

KVUE examined emails between the judge and Booher showing Judge Needles asked again on the afternoon of April 11 why the monitor should not be removed, or if there were any other alternatives.

On the morning of April 13, Booher responded saying there were no other options, but it was too late.

"We didn't agree with it, but it's the judge’s decision to make and she made the decision that she thought was best,” said Booher.

KVUE spoke to the bondsman that posted the original bond for Waguespack. They are currently offering a $10,000 for information leading to his capture.

Freedom Bail Bonds also told KVUE that in its twenty-plus years of business, the company had never seen a case handled this way. The company said it was not notified that the judge had removed his monitoring bracelet until he failed to show up in court nearly six months later.

As for the couple still reeling from Catherine’s murder, they want answers from the court.

Why did Judge Needles, a former defense attorney serving her first year in office, allow Waguespack to walk around without a monitor?

"We all thought we were going to get some closure and justice would finally be served, and it just seems like it was the complete opposite. Our criminal system worked in the favor of the criminal,” they said. "Judge Needles gave him more of the benefit of the doubt than those who are trying to pick up the pieces."

The U.S. Marshals told KVUE Waguespack is still a potential target for the Marshals Most Wanted List.