The lawsuit was filed Thursday by the parents of Darryl William Hawkins, Caleb Seth Edwards and James Richard Dunlop - three of eight victims killed on Sept. 10, 2017 during a football watching party. 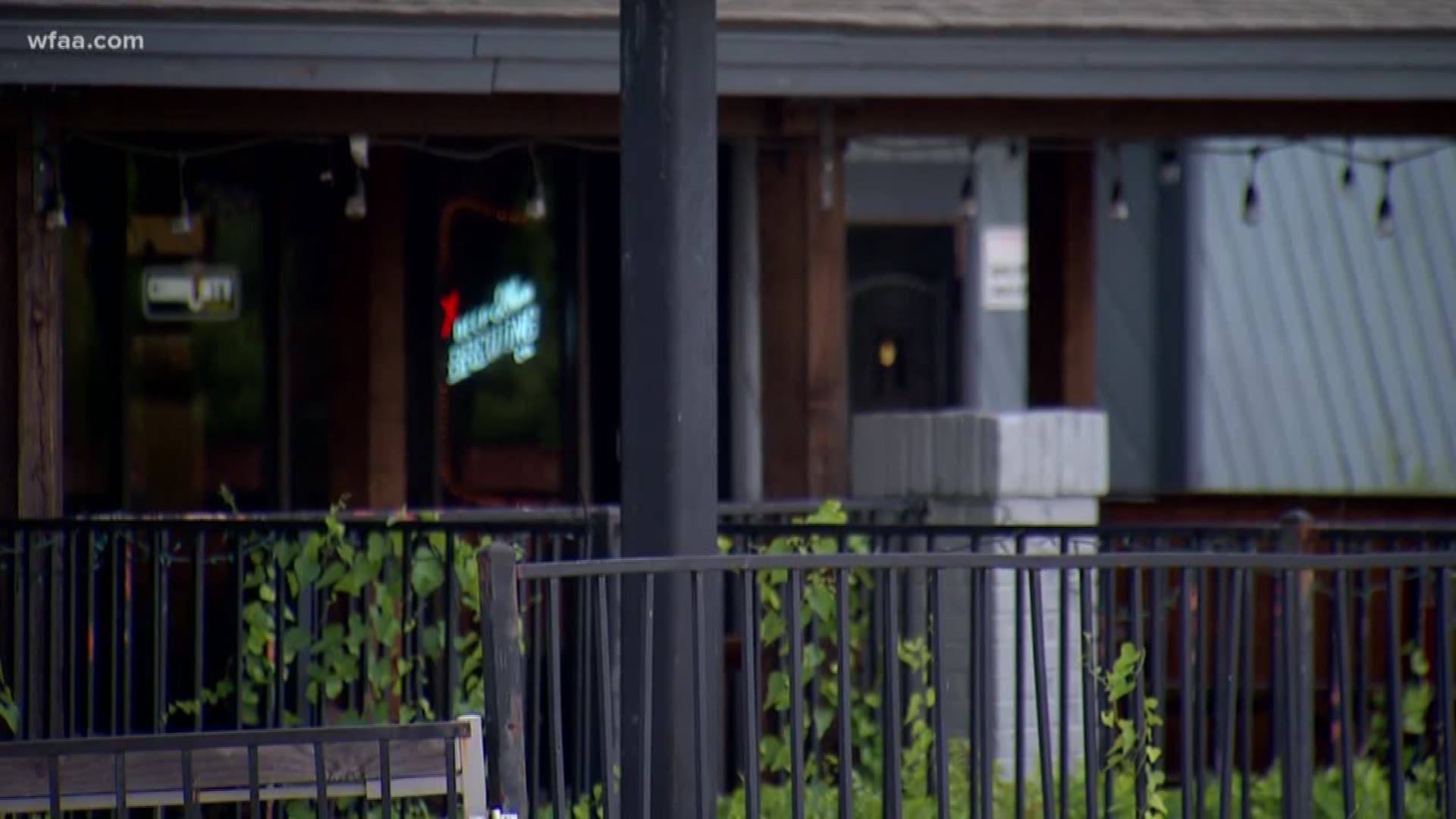 PLANO, Texas — Parents of three victims killed in a shooting that left nine dead, including the gunman, are suing the bar and bartender who served the shooter the night of the deadly Plano incident.

Authorities say the shooter, 32-year-old Spencer James Hight, displayed weapons at the Local Public House and left with an alcohol concentration of .33, more than four times the legal limit, before he drove to a Plano home and fatally shot eight people, including his estranged wife. Another woman was injured.

The lawsuit was filed Thursday by the parents of Darryl William Hawkins, Caleb Seth Edwards and James Richard Dunlop - three of the eight victims killed on Sept. 10, 2017 during a football watching party.

"If right decisions had been made, my son would still be alive," Glenda Alexander told WFAA.

Her son, Caleb, was a voracious reader who dreamed of being a published author.

She said when the family became aware of how drunk Hight was at the bar, they couldn't believe it.

"There's nothing worse than being a mom and having to identify your child," said Alexander.

The Alexander family, who lost their son Caleb Edwards.

The suit alleges Lindsey Megan Glass, a bartender at the Local Public House, knowingly over served a visibly intoxicated Hight before the fatal shooting spree. Glass allegedly continued to serve Hight alcohol despite seeing him walk with an "unsteady gait" and bump into patio furniture while "extremely intoxicated."

The suit then claims Glass texted another bartender, Timothy Brandt Banks, to tell him Hight was "drunk and being weird" and displayed a knife. Hight then allegedly displayed a gun and was later escorted out of the bar by Banks to his car, where the bartender asked him to leave his weapons before he reentered the business.

"During this time, Banks suggested that due to Hight’s extreme intoxication, he should let Banks drive him home or call an Uber," the lawsuit reads. "Hight told Banks he was having problems with his estranged wife and had something to do 'tonight.' Banks told Hight he should do them when he is sober to which Hight responded that he 'couldn't do the things he needs to do tonight without being this intoxicated.'"

"Bad came out of this. You can see the brokenness in these people," said Stalcup.

The lawsuit also claims Banks called the owner of the bar, Jerry Owen, to ask whether he should call police because he was concerned "something bad was going to happen." However, Owen allegedly told the bartender not to call police. Banks then allegedly asked Owen if he should tackle Hight as he watched him leave, and the bar owner once again said no.

That allegation, which also surfaces in a TABC report about the evening, is what Woody Dunlop finds stunning.

His son James was one of the victims.

"There were rules and laws to be followed, and in my mind they didn't follow any of them," said Woody.

A woman who answered the phone at the bar on Thursday said "no managers" were available. WFAA never received a return call, or answers to Facebook messages seeking further comment.

The lawsuit also states that after Hight left the bar, employees Banks and Glass followed Hight and only then called 911 outside the Hight home, where a short time later he fired the fatal shots. Upon their arrival, police fatally shot Hight during a confrontation.

The parents of the three victims are seeking $1 million in damages, calling the bar and Glass negligent.

Victims killed that night include:

Carly Shockey was the lone survivor.