The 22-year-old was arrested under suspicion of driving while intoxicated. 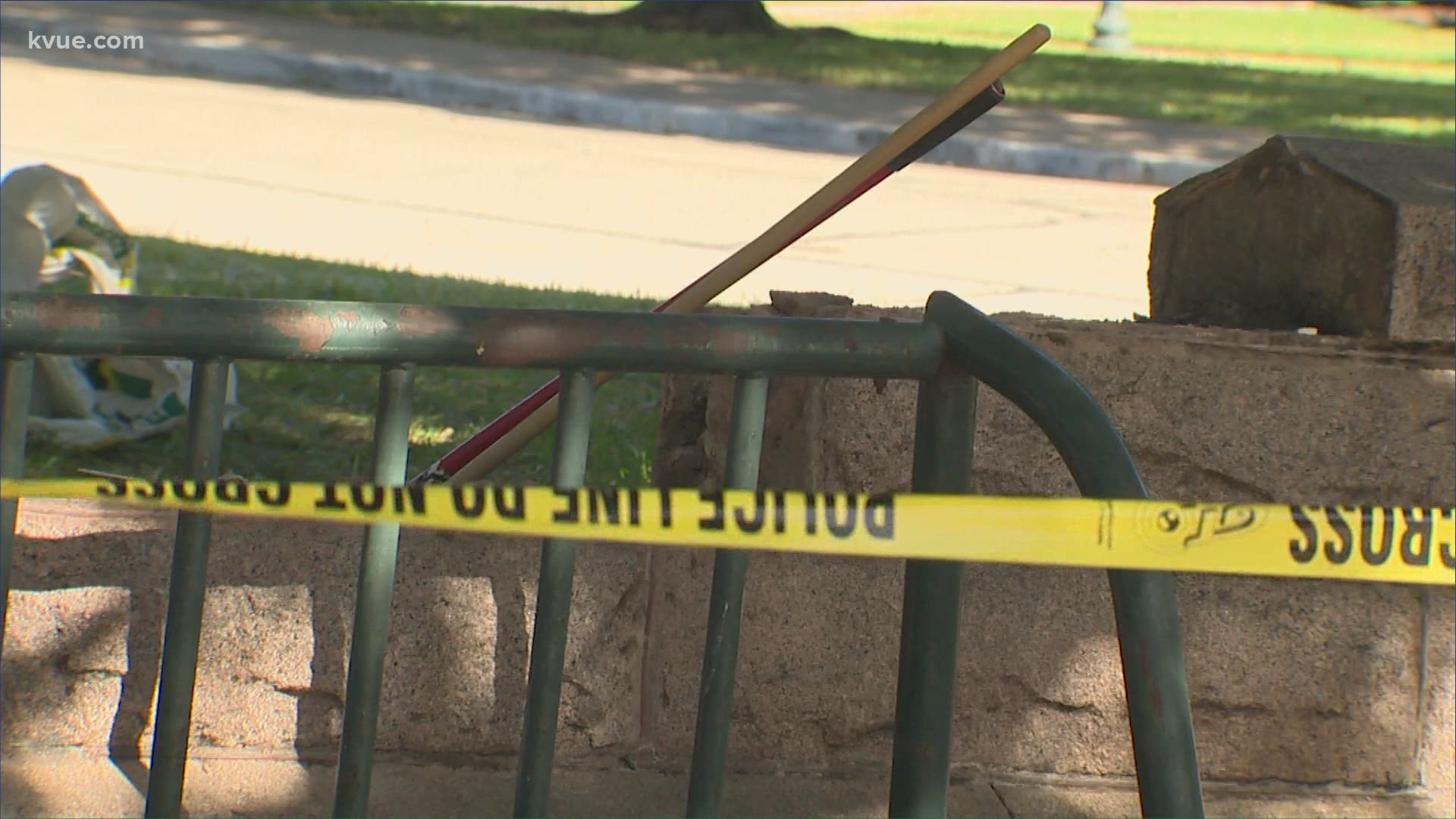 AUSTIN, Texas — An Irving man has been arrested after reportedly crashing into the gates of the Texas Capitol early Thursday morning.

The Texas Department of Public Safety (DPS) confirmed that it is currently investigating the incident, which occurred about 1:30 a.m.

DPS reported the driver of a 2002 Ford Explorer was traveling northbound on North Congress Avenue when he failed to make a turn, driving straight onto the northbound sidewalk and then into the south gate area, causing major damage to the wall and gate.

The 22-year-old driver was arrested for driving while intoxicated and then transported to the Travis County Sheriff’s Office.

How shoppers can get free Thanksgiving dinners through Ibotta