Former Chief Forensic Officer with the Contra Costa County DA's office, Paul Holes, talks to ABC10 about his involvement, his theories, and his questions. 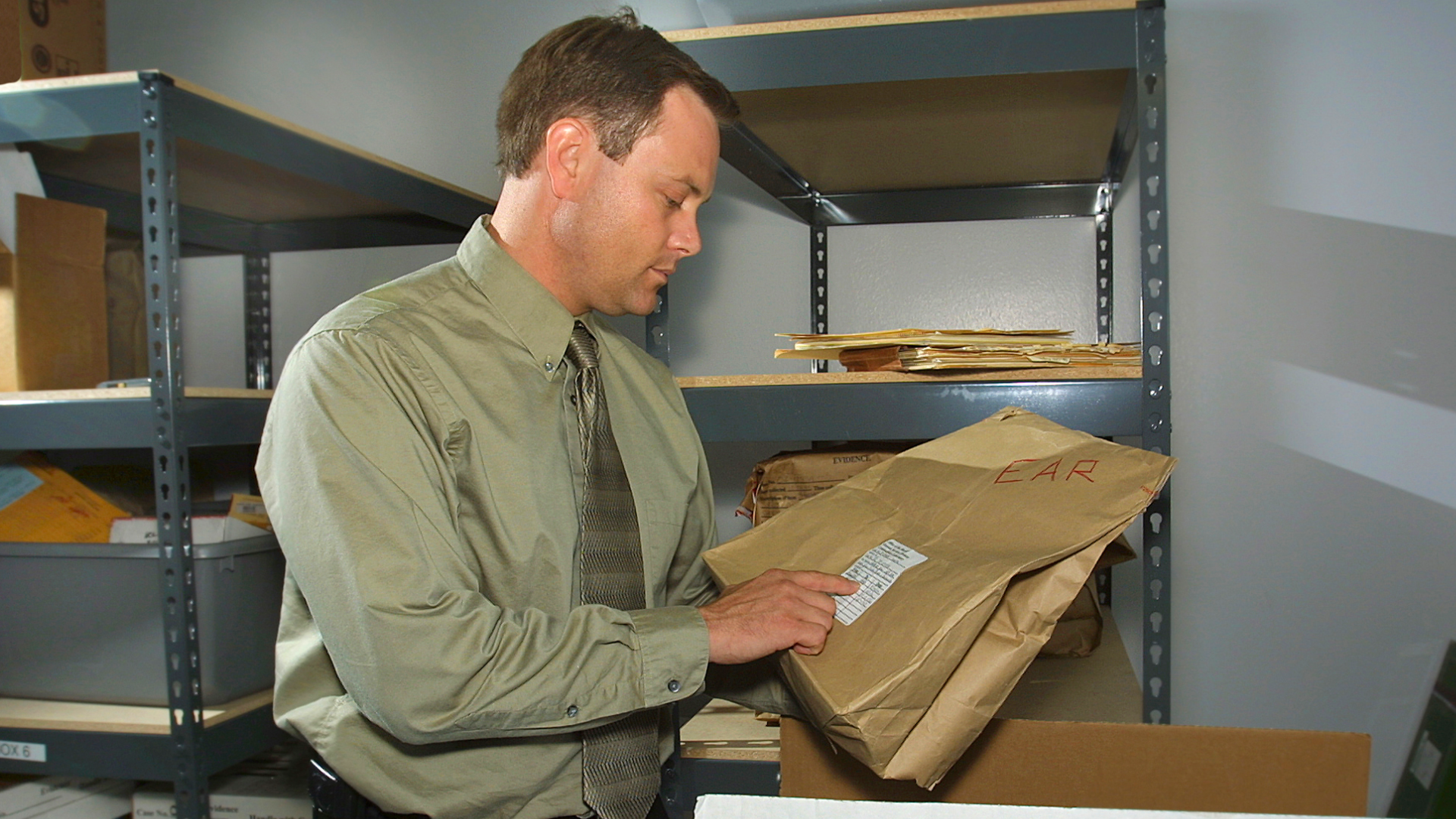 SACRAMENTO, California — With the final chapter in the nightmarish saga of the Golden State Killer about to come to a close, a retired forensic investigator who lived and breathed the case speaks about the impact the investigation had on his life.

"It kept me up at night for many years. I got involved in this case back in 1994," said Paul Holes, former Chief of Forensics with the Contra Costa County District Attorney's Office.

At the time, Holes was a deputy with the Contra Costa County Sheriff's Office, when he came across case files labeled EAR. It stood for East Area Rapist - a masked man who terrorized and raped women all across Northern California.

"This, I think, is an unprecedented predator," he said.

The search to find the man responsible was on. Holes said he worked on the case out of pure curiosity.

Even after making that key connection in 2001, the case went cold.

"I'm sitting in my office bored out of my mind doing administrative stuff and I look at the East Area Rapist file, and that is still unsolved. It was at that point I was going to see what I can do," Holes said.

Holes got active, again, boots on the ground busy, but nothing turned up. Eventually, technology played a huge role in the case. Holes and his fellow investigators took DNA from the 1980 murder and rape in Ventura County of Charlene Smith and put it through genealogy testing.

Through the process of elimination, lying in the family tree came the name "Joseph James DeAngelo." He used to be an Auburn Police Officer but was fired for shoplifting a hammer and dog repellent.

"I'm looking at this guy in an Auburn Police Department uniform and I'm going, 'I don't know,'" Holes said.

Willick told Holes when DeAngelo was on administrative leave, Willick's daughter woke up in the middle of the night to tell her a man was shining a flashlight into her room. Willick told Holes he was certain it was DeAngelo.

Holes decided to drive to DeAngelo's home in Citrus Heights to get a better idea of who he is.

"As I'm sitting there, I’m retiring, maybe I should close this DeAngelo out," Holes said about the moments he was parked outside DeAngelo's home. "As I thought about it, there’s just enough here that I need to be careful. I don’t want to blow the cover."

Holes retired the next day. He was on the same street, parked outside the home of a man he had searched for decades for.

"I wanted to solve this case before I retired. I didn’t do that but at least I got within 50 feet of the guy before I retired. In hindsight, if I had gone up that front door, I recognize that could have been a very bad situation for me," Holes said.

He reiterated, if he went up to the door, he does not know what DeAngelo could have done to himself, to his family, or if he would evade authorities.

The unanswered questions surrounding this case keep Holes up at night now.

"I want answers to everything. We all do. All these victims want to know why them. Where did he initially see them," Holes said.

On Friday, the final chapter on the biggest case of Holes' career will close. DeAngelo will be sentenced to life in prison for the crimes he pleaded guilty to and the crimes for which he accepted guilt.

"This day is really for the victims. For me, the day was when he was taken into custody. I knew who he was. He was the Golden State Killer. It was at that point, I knew that I had accomplished what I set out to do," Holes said.

At some point, Holes said, he'd love the opportunity to face DeAngelo himself.

"We can never excuse what he's done. He's committed these atrocities. But if he wants to do any good with the remaining part of this life that would be to come forward and talk," Holes said.