'I don't have my babies': Ponder shooting victim speaks, while boyfriend's family mourns his loss

Amanda Simpson lost her three children and boyfriend in a murder-suicide carried out by her ex-husband. She was shot too, but survived. 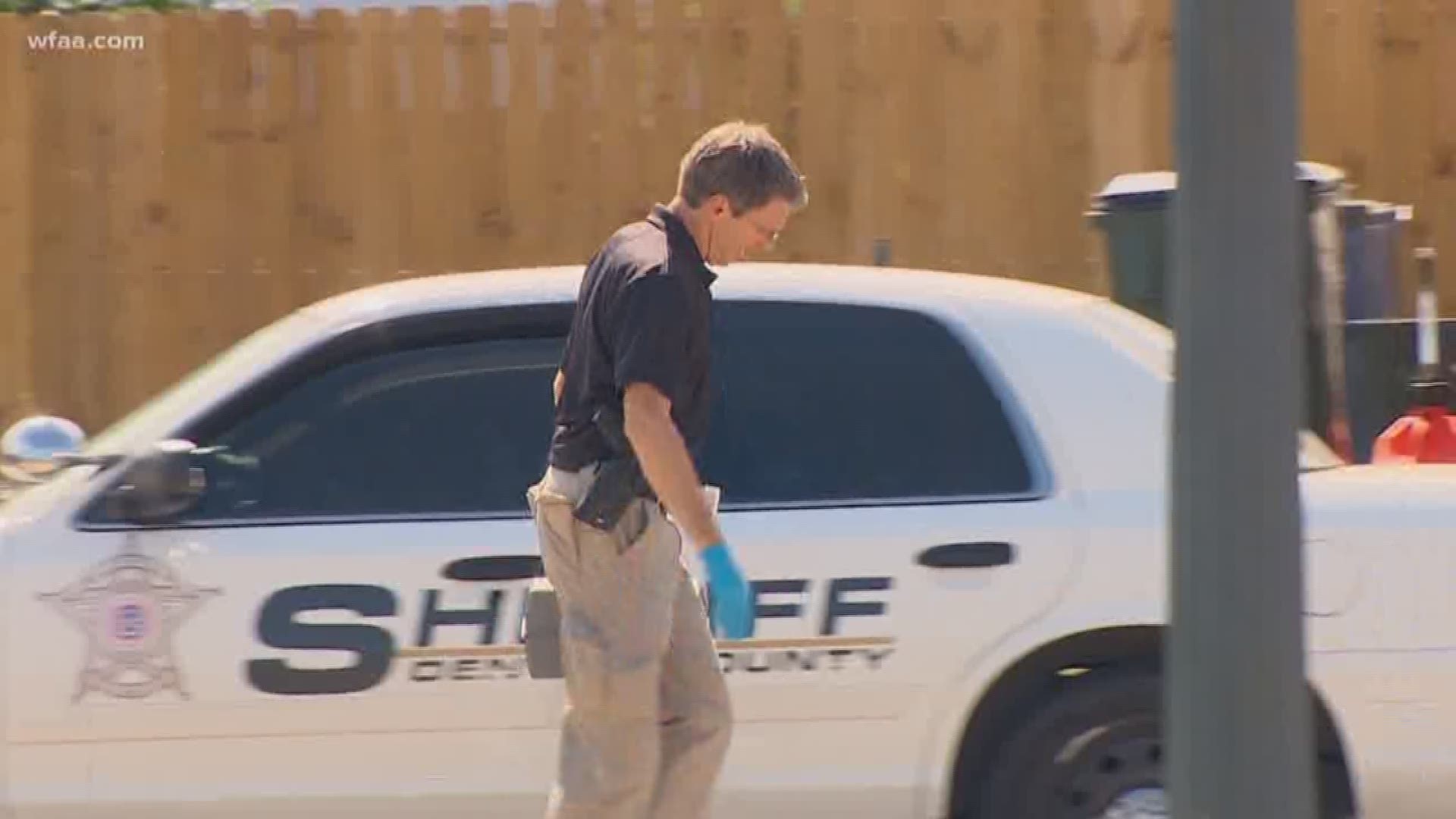 Amanda Simpson lost her three children and boyfriend in a murder-suicide carried out by her ex-husband Justin Painter. She was shot too, but survived.

Her children have been identified as Odin Painter, 8, Caydence Painter, 6, and Drake Painter, 4.

Wednesday night and Thursday morning, an emotional Simpson went live on Facebook to update her friends and family. The post has since been taken down as of late Thursday afternoon.

"I don't know what to say... I'll tell you guys what happened another day, however I was shot today," Simpson said through tears in the first heartbreaking video posted Wednesday night, just hours after the shooting.

She said she may have surgery after a bullet went through her shoulder and got lodged under her opposite shoulder blade. She also broke a couple of ribs and a bone in her neck, she said.

Simpson mentions having to start planning funeral arrangements and says she's "extremely mad" at the judge who handled her divorce from Justin Painter. She said she told the judge he was mentally unstable after he tried to commit suicide last year.

But court documents examined by WFAA show a divorce that didn't raise any red flags, at least not on paper.

The proceedings were actually initiated by Painter, and the couple's three kids were set to live primarily with him in Tarrant County.

The divorce was finalized in March of this year, according to the documents, and handled by a mediator.

However, the judge who subsequently signed off, Judge Nancy Berger, told WFAA on Thursday there were no actual hearings.

"The court's file is clear that no court hearings were held in this divorce," she said in a statement. "Amanda and Justin Painter waived contested divorce hearings in both the Associate Judge's court as well as in the District Court. The parties and attorney drafted and signed their own temporary orders and mutual injunctions, which were then approved and signed by the Associate Judge."

In one of her Facebook posts, Amanda also said Justin had been trying to get back together with her, but "I just couldn't."

"So now I don't have my babies," she stated in one video. "You guys know they were my everything, my purpose to breathe."

At the end of the video, Simpson said the hospital made her something and showed the camera a framed picture of her three children.

She also said she's been told to get some sleep but, "Every time I close my eyes I see my babies ... I see them dead."

"You know when you try to find happiness ... I made a selfish mistake ... and that was the outcome. I denied Justin," she said.

She briefly mentioned her boyfriend Seth Richardson, who was also killed, and said they were "going to start a life."

"He didn't even stand a chance because that coward went in and shot him when he was sleeping," said Richardson's mom, Angie.

She said the father of his own two girls had only moved to north Texas this week to "start a new life with Amanda."

"He was only there a few hours when this happened," she said.

At one point, while holding a picture of her children, Simpson fought tears and said, "Think about them. Don't think about me."

The shooting is still under investigation by Denton County officials and Ponder police.

A GoFundMe page has been set up for Simpson to help with funeral arrangements.

Statement from Judge Nancy Burger by wfaachannel8 on Scribd