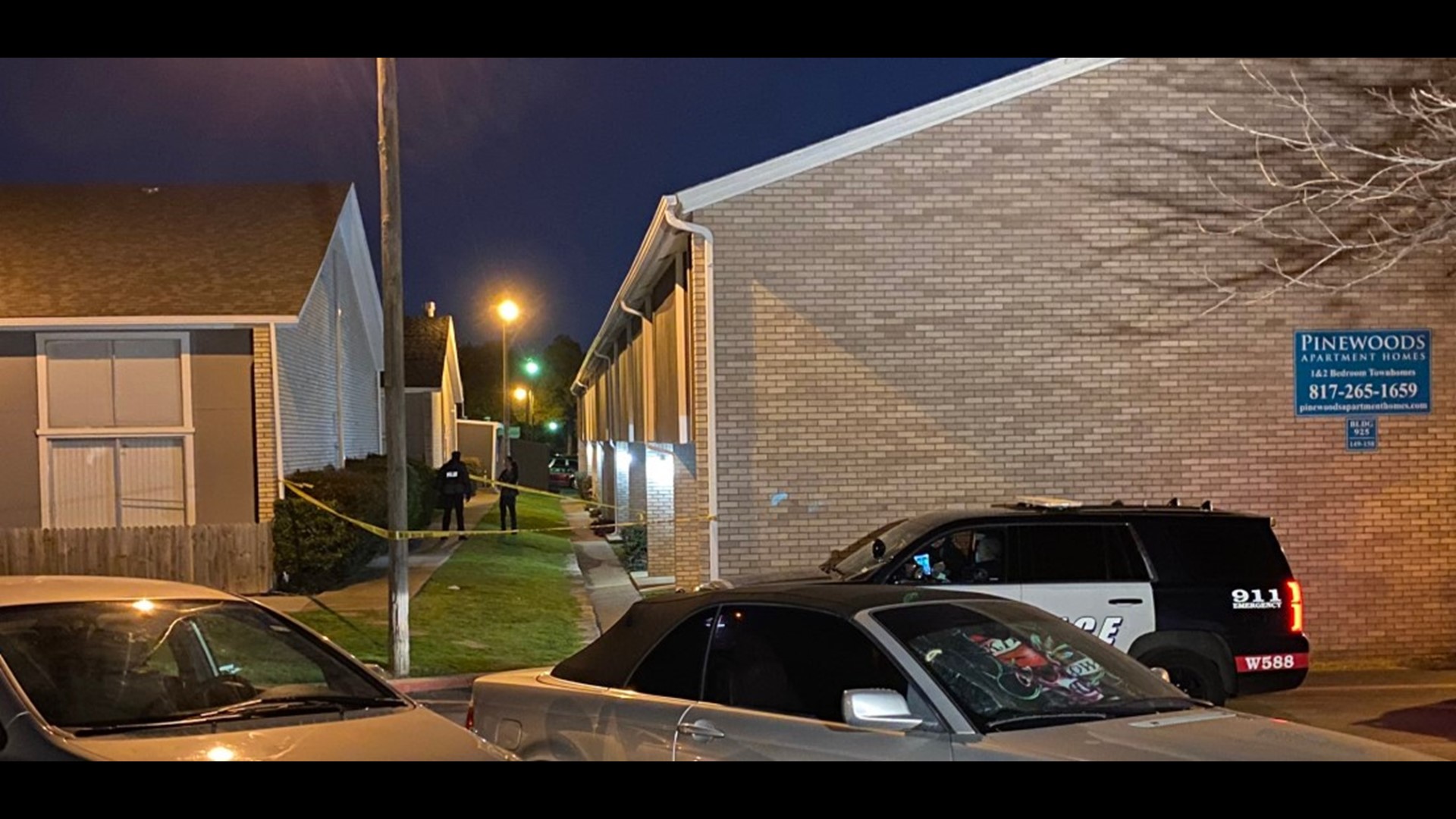 A teen suspect has been arrested Thursday night for the shooting death of a 16-year-old in Arlington, police say.

According to the Arlington Police Department, officers were called just after 4:35 p.m. to the 900 block of Benge Drive in response to an injured person call.

When they arrived, they located 16-year-old Samuel Reynolds suffering from an apparent gunshot wound.

Reynolds was then transported to a local hospital, where he was later pronounced dead. Click here if you'd like to donate to a GoFundMe account set up for Reynolds' family.

“Even though this didn’t happen on school property, it certainly involved a school-aged child and it really troubles us to see any type of violence like this in our community," Lt. Chris Cook, an Arlington Police Department spokesperson said. "It’s been a rough a rough month or so since the turn of the year.”

“It is with great sadness that I share that one of our students at Arlington High School was fatally shot off campus after school today. The Arlington ISD asks that the community keep the family, classmates and teachers of this student in your thoughts.

The Arlington Police Department is leading the investigation and the District will support them with any needed information. Out of respect for the family and the minor status of the student, the Arlington ISD will not release the student’s name this evening.

School counselors are preparing to assist students beginning in the morning and continuing for as long as needed.”

Just before 8:50 p.m., Arlington police said they arrested a male juvenile but due to his age, they won't be releasing his name.

This is a developing story and will be updated. For more news coverage, download the all-new WFAA app.