Investigators also suspect speed played a factor in this crash. 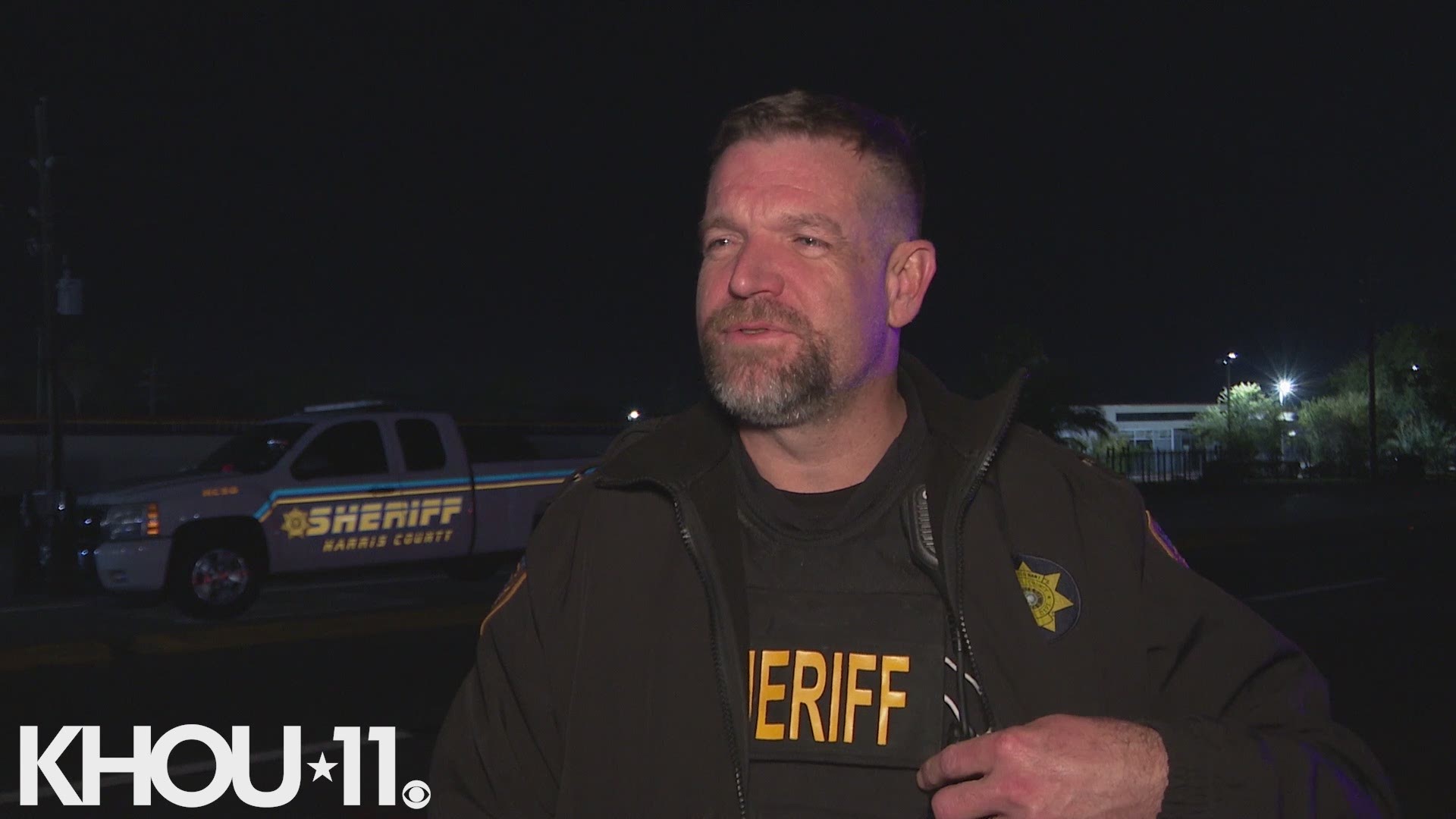 HARRIS COUNTY, Texas — Two people were taken to the hospital early Tuesday morning after they were involved in a crash with a speeding driver who may have been intoxicated, according to deputies.

This happened at about 12:30 a.m. near the intersection of Highway 6 at Bellaire Boulevard.

An initial investigation revealed that an SUV was reportedly traveling at a very high rate of speed and crashed into the back of another vehicle, nearly taking out the back half of that vehicle and causing it to travel approximately 550 feet after impact.

The driver of the vehicle was taken to a hospital by ambulance. The passenger had to be taken to the hospital by Life Flight. Both have been listed as stable.

The driver of the striking vehicle ended up through a fence after the crash.

The driver was reportedly not injured. Deputies are suspecting intoxication may be a factor.

The driver of the striking vehicle could be facing numerous charges.