Dallas police say the department got 933 calls about random gunfire, up slightly from last year. But, so far, no reports of injuries. 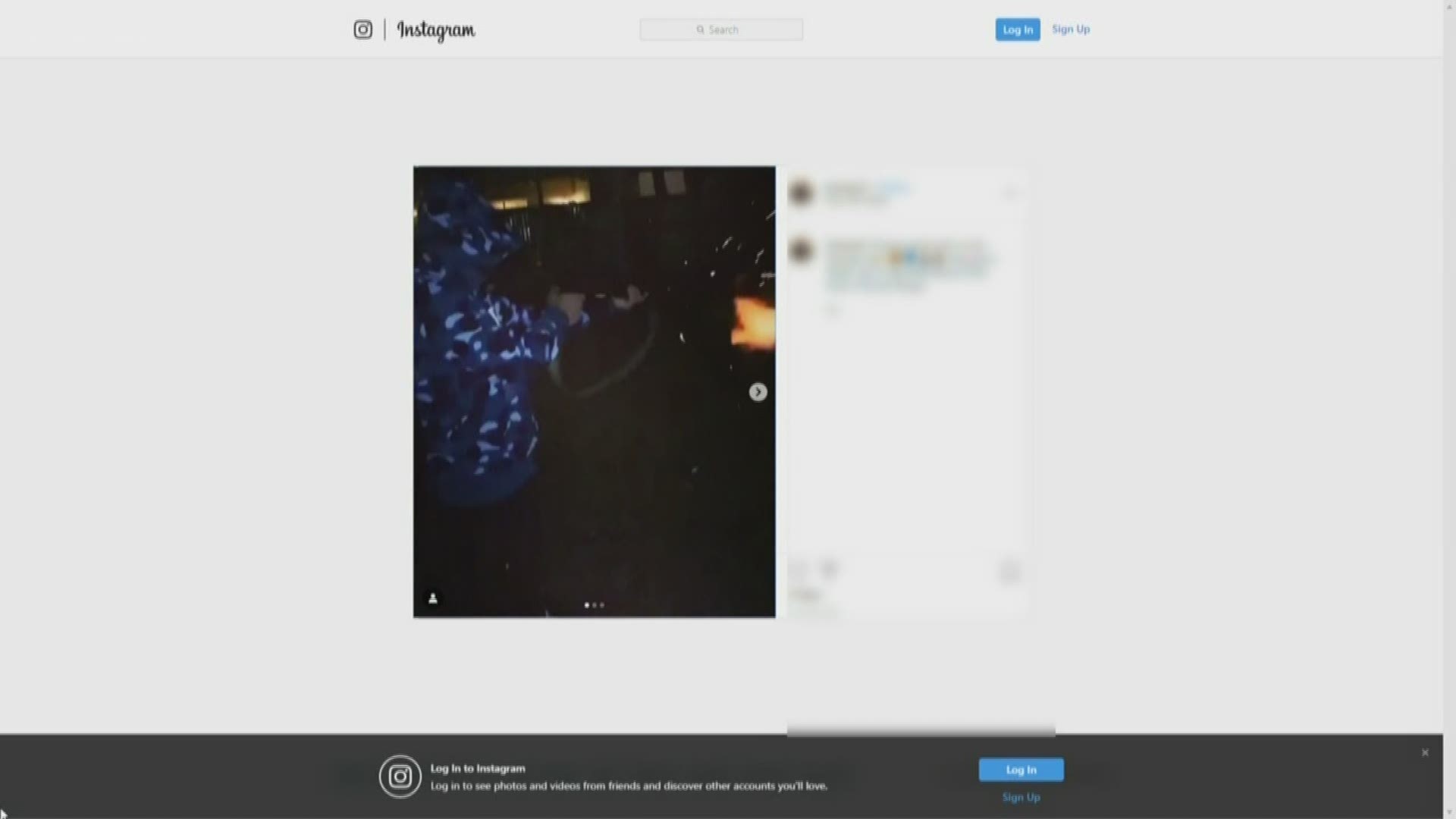 A 61-year-old Houston woman has died after being struck by a stray bullet from gunfire during a New Year’s celebration overnight.

Harris County Sheriff’s deputies say Philippa Ashford, 61, was with her family lighting fireworks as they were celebrating the New Year. Suddenly, Ashford yelled out she’d been shot. She died at the scene from a bullet wound to the upper body.

In North Texas, there have been no reports of gunfire injuries. But celebratory gunfire is a problem that drains police resources. An Instagram post shows three different people shooting off rounds of gunfire in the Dallas’ Oak Cliff neighborhood.

Officer Tamika Dameron, a Dallas police spokesperson, said on New Year’s Eve the department got 933 calls about random gunfire, up slightly from last year.  But, so far, there have been no reports of injuries or property damage.

“We will definitely look into that video and investigate that,” she said about the Instagram video from Oak Cliff.

Members of the North Oak Cliff Crime Watch Facebook Group were on edge New Year’s Eve. "In all my years of living in Oak Cliff, which is over 40 years, last night was the worst I have heard it," one member wrote.

"I have to agree. Massive amount of gunfire," another member wrote.

In Fort Worth, there were far fewer shots fired calls, at 65. But police say that's still too many.

"There’s people just enjoying themselves for the holidays and you’ve got the weapons being discharged in an open field near a residence, that’s very alarming. Especially if you’ve got kids around,” Fort Worth police spokesperson Jimmy Pollozani said.