'One of the best people I ever knew': Friends mourn woman shot outside her Preston Hollow home

Fifty-nine-year-old Leslie Squair Baker was shot in her car around 5 p.m. Monday. Police have made no arrests. 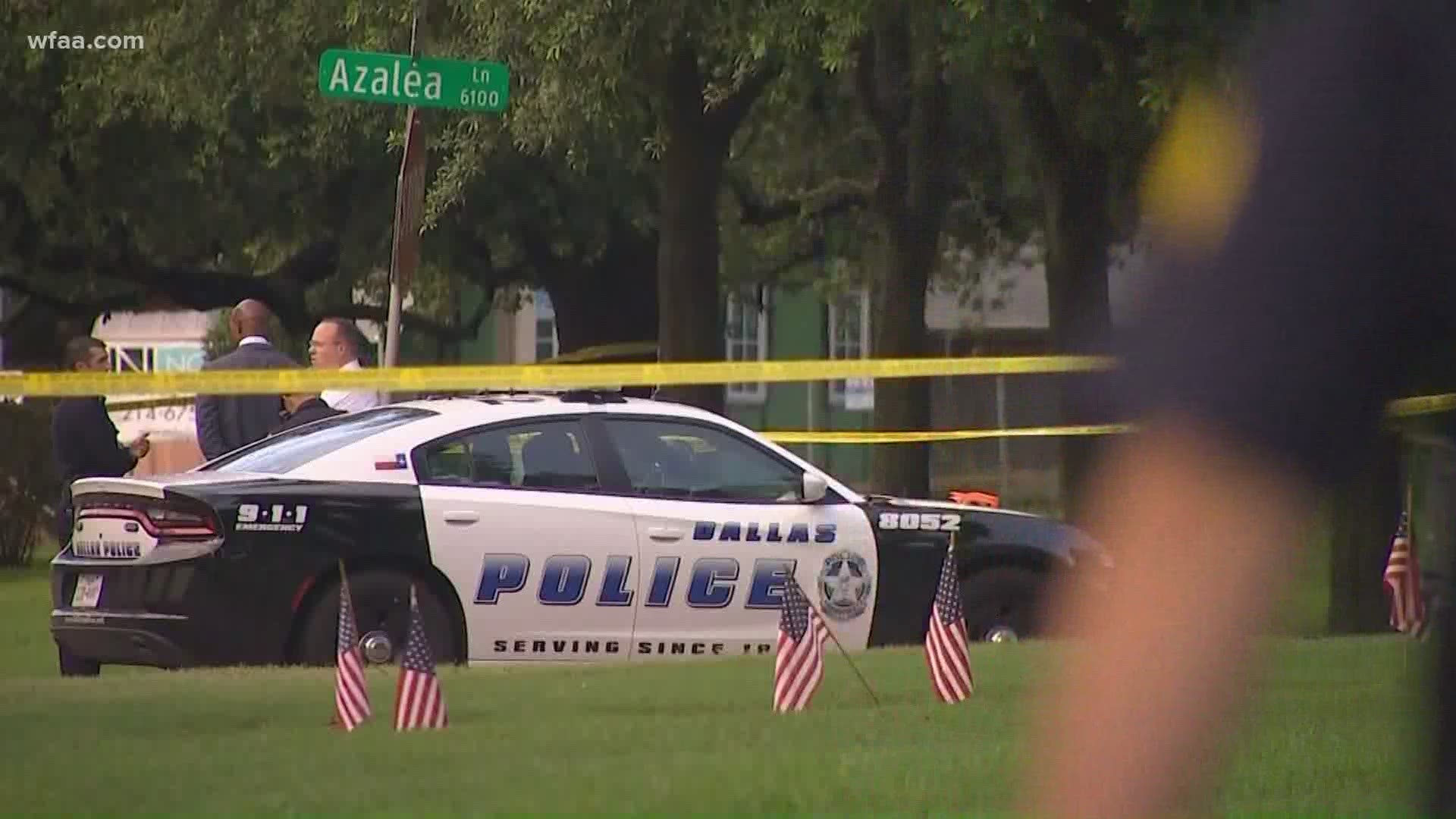 DALLAS — Leslie Squair Baker grew up in Dallas, raised her kids in Dallas, and friends say it felt like she knew everything about Dallas.

“She doesn’t know a stranger. She knows everybody,” said Susan Stoler, who went to Dallas ISD’s W.T. White High School with Baker in the 1970s.

“A wonderful, vivacious, loving caring person. One of the best people I ever knew," Susan said.

Their friendship spanned decades. Susan's husband Steve Stoler, a former journalist at WFAA, was friends with Baker, too.

“It took probably two minutes after you were introduced to her and you felt like you’d had a friend for years,” Steve said.

Baker’s Facebook page was inundated with special tributes from her friends Tuesday, as word spread about her death.

Neighbors said they heard six shots about 5 p.m. Monday outside Baker’s home in the 6100 block of Royalton, about a block from the intersection of Preston and Royal.

Dallas Police say when officers arrived, they found Baker in the driver’s seat of a black sedan with a gunshot wound.

Police tried to revive her and paramedics rushed her to a hospital, but Baker, a 59-year-old wife and mother, died.

On Tuesday, police asked for the public’s help. They want anyone with information to contact Detective E. Montenegro at 214-671-3624 or via email at e.montenegro@dallascityhall.com.

DPD would not confirm whether detectives had any leads or potential motives.

While the coronavirus pandemic has monopolized news coverage in 2020, the story that captured Dallas's attention in 2019 was a spike in violent crime.

Mata said to bring down the numbers, the department needs to be able to better adapt and shift its resources.

“It’s not just that this happened on Preston and Royal. It’s a fact that a crime like that could happen in any part of the city,” Mata said. “And we are not doing everything we can -- not just the police, but also the civilians to solve these crimes.”

He said citizen cooperation is key.

Crime Stoppers is offering a $5,000 reward for information that leads to the arrest and indictment in Baker’s death. Crime Stoppers can be contacted at 214-373-TIPS (8477).

Baker had been director of marketing for Texas Health Center for Diagnostics and Surgery since 2007. President Larry Q. Robertson released this statement:

“We’re shocked and heartbroken by Leslie’s senseless death. I personally have known and worked with Leslie for many years, and her tragic passing is very difficult to understand and accept.

Leslie was part of the Texas Health Resources family for more than 20 years and had been in her current role since 2007. She quickly became a trusted, valued member of our family. During her time here, she was a key member of our administrative team, known as an intelligent, fair and compassionate leader who kept the care of patients as her guiding light.

During this tragic time, we send our heartfelt prayers, condolences and support to her husband and beloved children. We ask that everyone keep Leslie’s family in their thoughts and prayers as they navigate through this tragic time.”