Police are investigating whether there's a link after two separate drive-by shootings left four injured Wednesday in Fort Worth. 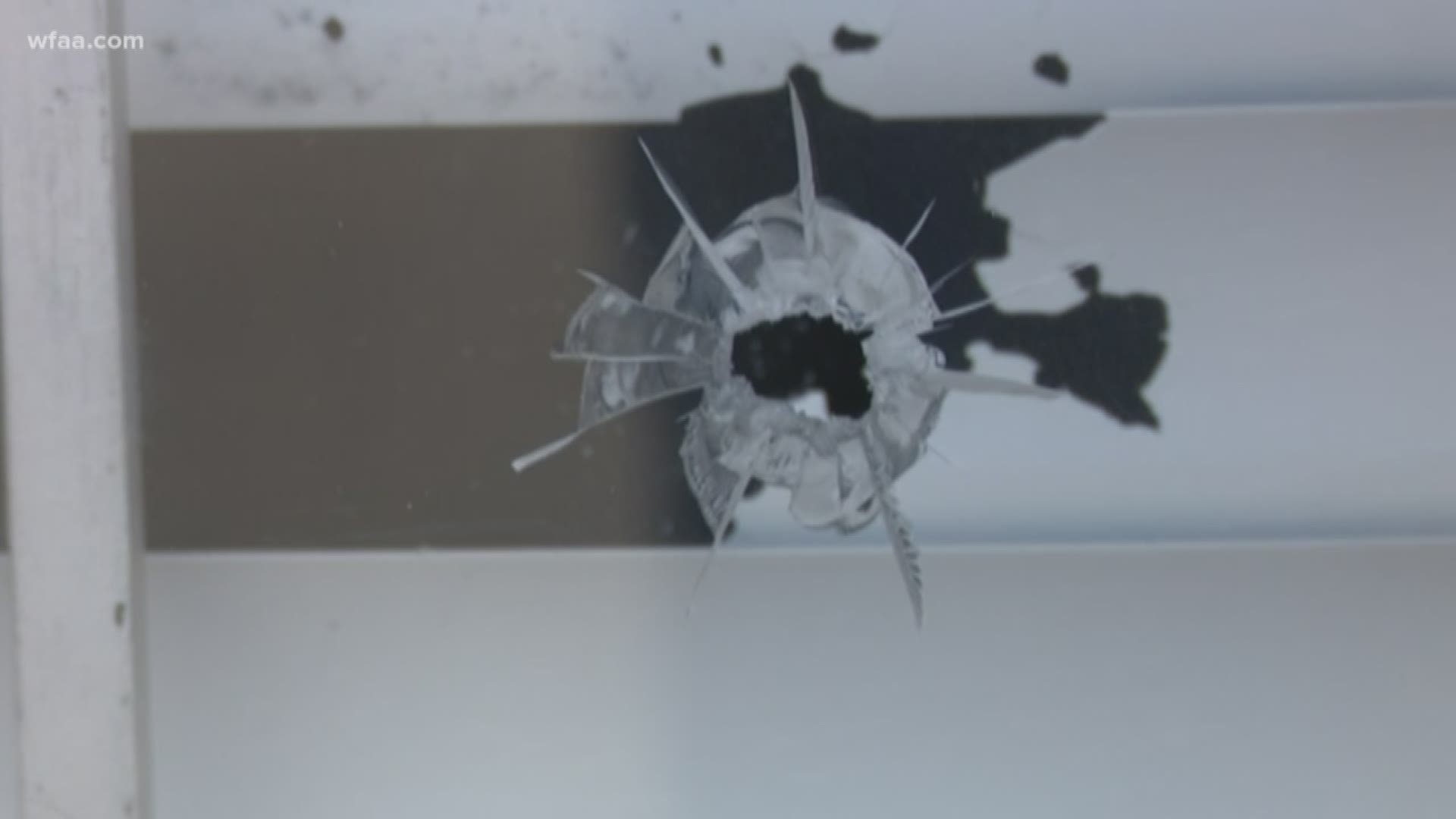 Three people were injured in the first shooting that happened at about 2:41 p.m. Wednesday in the 5400 block of Berry Street, just south of the Stop 6 Sunrise Edition neighborhood.

Bradley Perez said all three victims were expected to survive and the motive behind the shooting remains under investigation. 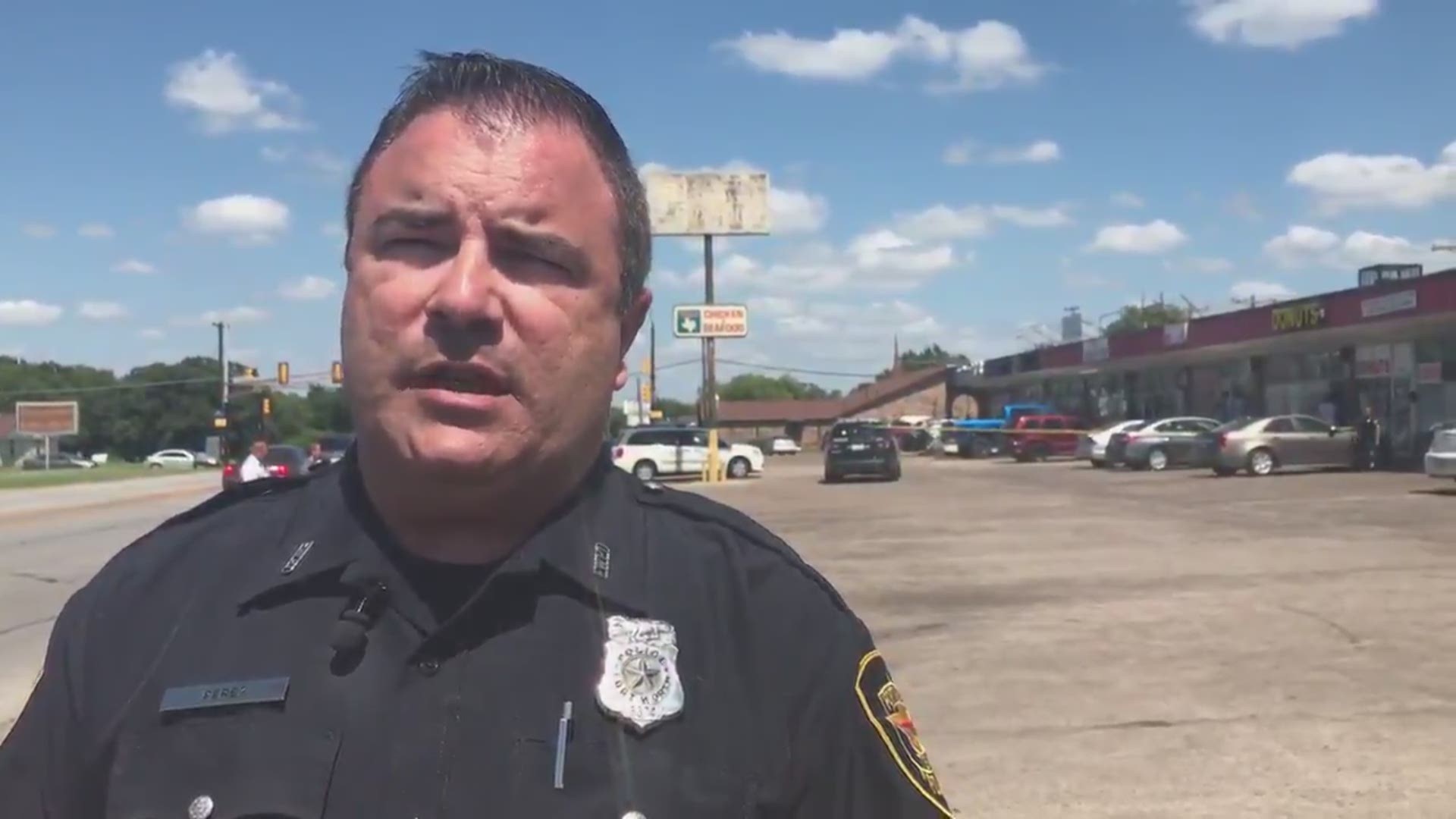 The second drive-by shooting happened less than three miles away and left a bystander seriously injured.

Police say there was an exchange of gunfire between the driver and the intended target in the 4000 block of Avenue L. But it was a bystander who was struck in the neck during the shootout. The bystander is expected to survive.

Perez said the shooting may have been gang-related.

Authorities are investigating a possible link between the two shootings.

Police haven't released a suspect or vehicle description in either case.