'We're traumatized': Family tied up and robbed by men in clown masks

The suspects forced a wife to tape her husband's hands and her friend's hands before everyone was robbed, Fort Worth police say. 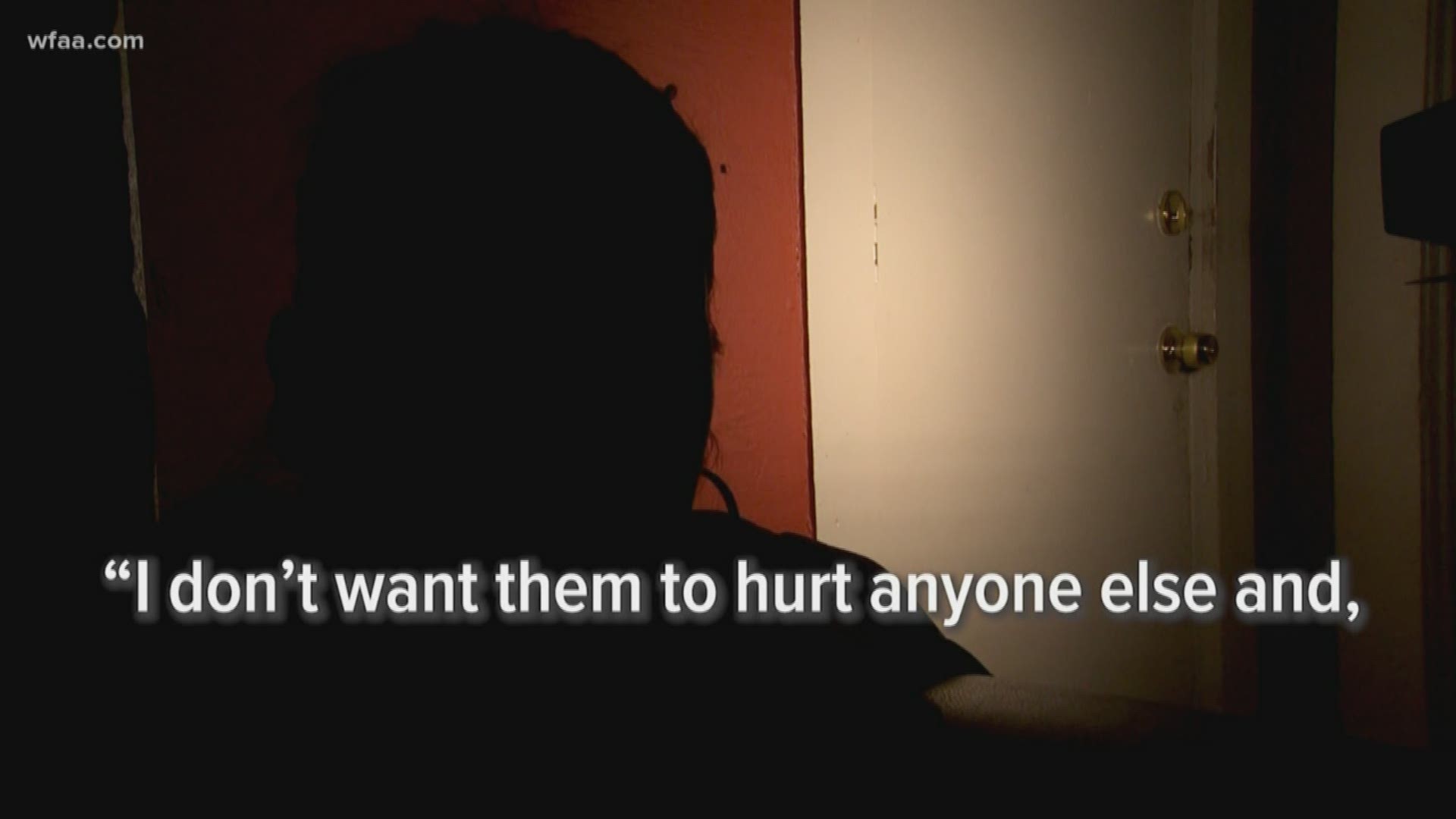 FORT WORTH, Texas — Police are searching for two armed suspects who forced their way into a Fort Worth house while wearing clown masks Thursday night.

The home invasion occurred just before 8 p.m. on Halloween in the 1100 block of E Richmond Avenue.

One suspect had a knife and the other had a handgun.

The suspects forced a wife to tape her husband's hands and her friend's hands before everyone was robbed, Fort Worth police say. Four people were in the home at the time.

The couple who lived at the home was cooking and entertaining another couple at the time of the robbery.

After the husband and another man were taped up, the thieves put their wives into a bathroom.

After pulling about $1,000 from a wallet, the thieves took off.

No one was injured.

The wife who lives at the home spoke to WFAA on the basis of anonymity because she fears for her safety.

The mother said that the entire event was traumatizing.

The woman said that the men entered the home through the back door, which was left open after a dog was let out.

She said that the men kept asking everyone if they spoke English.

"One of the guys put a gun to my friend's head and told me to tie them up," the woman said.

"After I tied them up, they shoved all of us into the bathroom."

The woman said that the $1,000 that was taken is going to hit her family hard.

"It's going to be hard to pay bills and everything," she said.

The woman said that she was able to get free and call police after the men left. She added that she doesn't know why her home was targeted.

Fort Worth police are working leads but are asking for tips because no one saw the thieves take off and no solid security footage has surfaced yet.

The woman said the sooner the men are caught, the better.

"We're on edge and we can't sleep at night. We have nowhere else to go."