Richard Brown, 78, shuffled into court in shackles and handcuffs. He is accused of sexually abusing a child in the 80's. 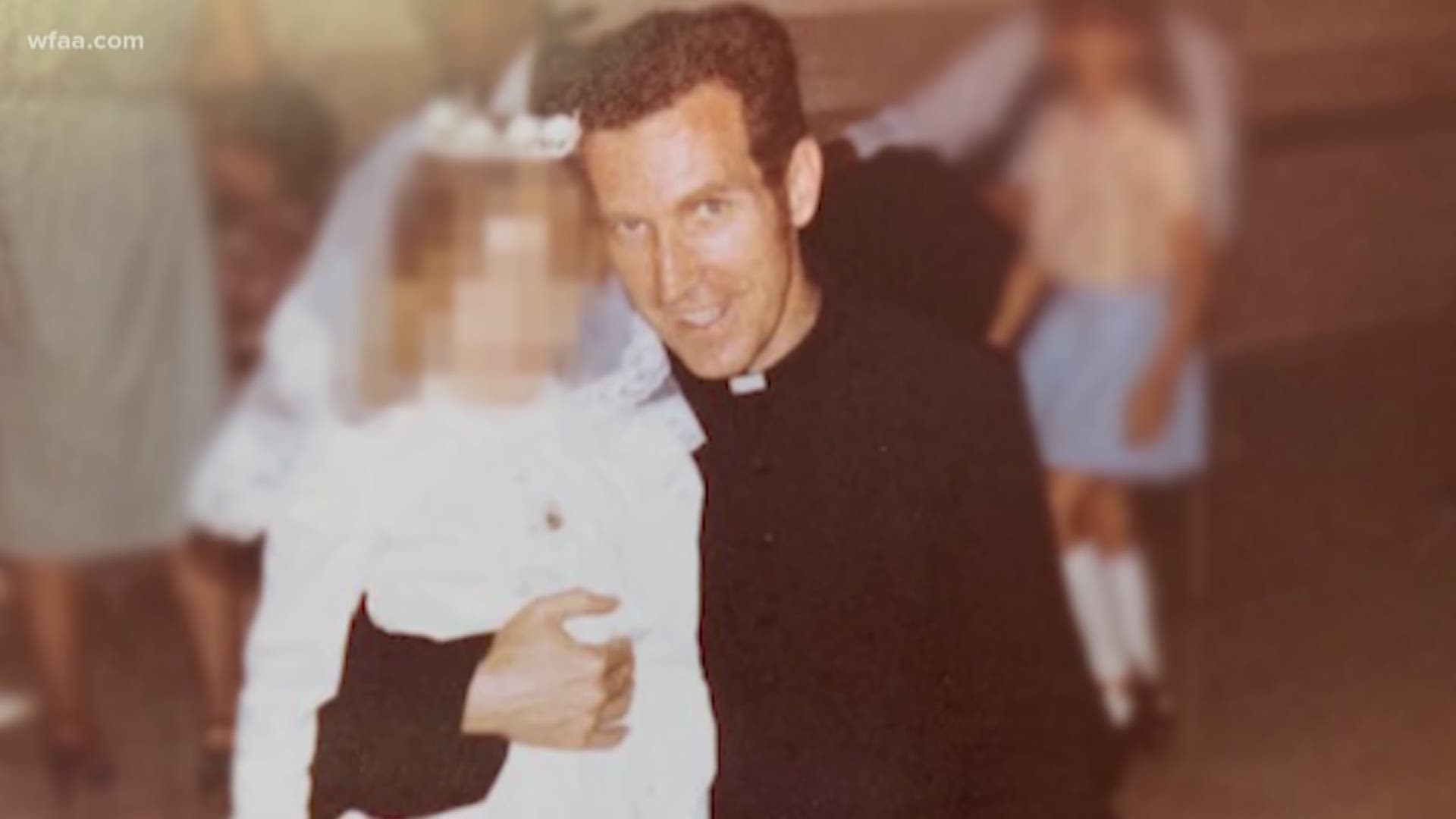 The 78-year-old former priest was arrested in January in Missouri on a charge of aggravated sexual assault of a child.

Visiting Judge Mike Snipes asked Brown in court if he understood the charge against him.

It was the first court appearance by an accused priest in Dallas County since Rudy Kos was convicted in 1998 of aggravated sexual assault and sentenced to life in prison.

He is accused of molesting a girl he met at St. Mark the Evangelist Catholic Church in Plano.

Brown's attorney wants him released on bond. There will be another hearing Thursday morning to determine whether Brown can be released from jail before trial.

Court records link him to dozens of other assaults.

The aunt of an alleged victim filed a lawsuit against the Catholic Diocese of Dallas after Brown was arrested. She claims the organization did little to protect children from Brown.

The suit claims the Diocese knew that "Brown's psychosexual disorder rendered him unfit for a position of trust and confidence."

The woman told WFAA that her 45-year-old niece's life was ruined by Brown. The assaults began when the girl was 8, according to the lawsuit.

"He just had an easy way about him. Very friendly, very active and very close to the children," the aunt said. "I look back at it now and you know and I look at it and think why didn't we think something then, but you trust a priest that you're around proactively every day."

It took police decades to unravel some of the sexual abuse cases. A search warrant affidavit claimed the Diocese hid records and moved priests like Brown around the country to protect them.

The Catholic Diocese of Dallas says the organization is cooperating with police. Last year the church released the names of 31 priests "credibly accused" of sexual abuse.

Brown was one of them.