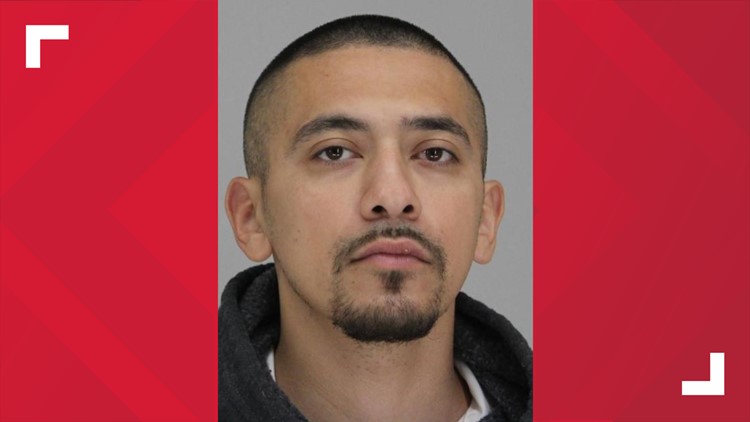 A man was arrested after damaging property and swinging a sword at former employees and customers Monday at a restaurant in Bishop Arts, police said.

Around 4:45 p.m., officers were called to Paradiso in the 300 block of N. Bishop Avenue in reference to a disturbance. When they arrived, a victim told officers that he was arguing with an employee he fired.

The former employee, identified as 28-year-old Vincent Briceno, was being escorted off the property when he turned on his former boss and punched him in the face, a witness told police, according to an arrest warrant affidavit.

Briceno then returned to the restaurant a short time later, and he began destroying wine glasses at the bar, one witness said.

When a witness tried to gather people, including employees of the restaurant, to get Briceno to leave, Briceno picked up a sword and looked at his former boss and said, “Back away from me… or I will [expletive] y’all up,” according to court documents.

Court documents further state that an employee eventually talked Briceno down and Briceno handed over the sword.

Officers on scene arrested Briceno and he was booked into Dallas County jail for criminal mischief and aggravated assault with a deadly weapon.