He will be released Friday, Tarrant County officials said. 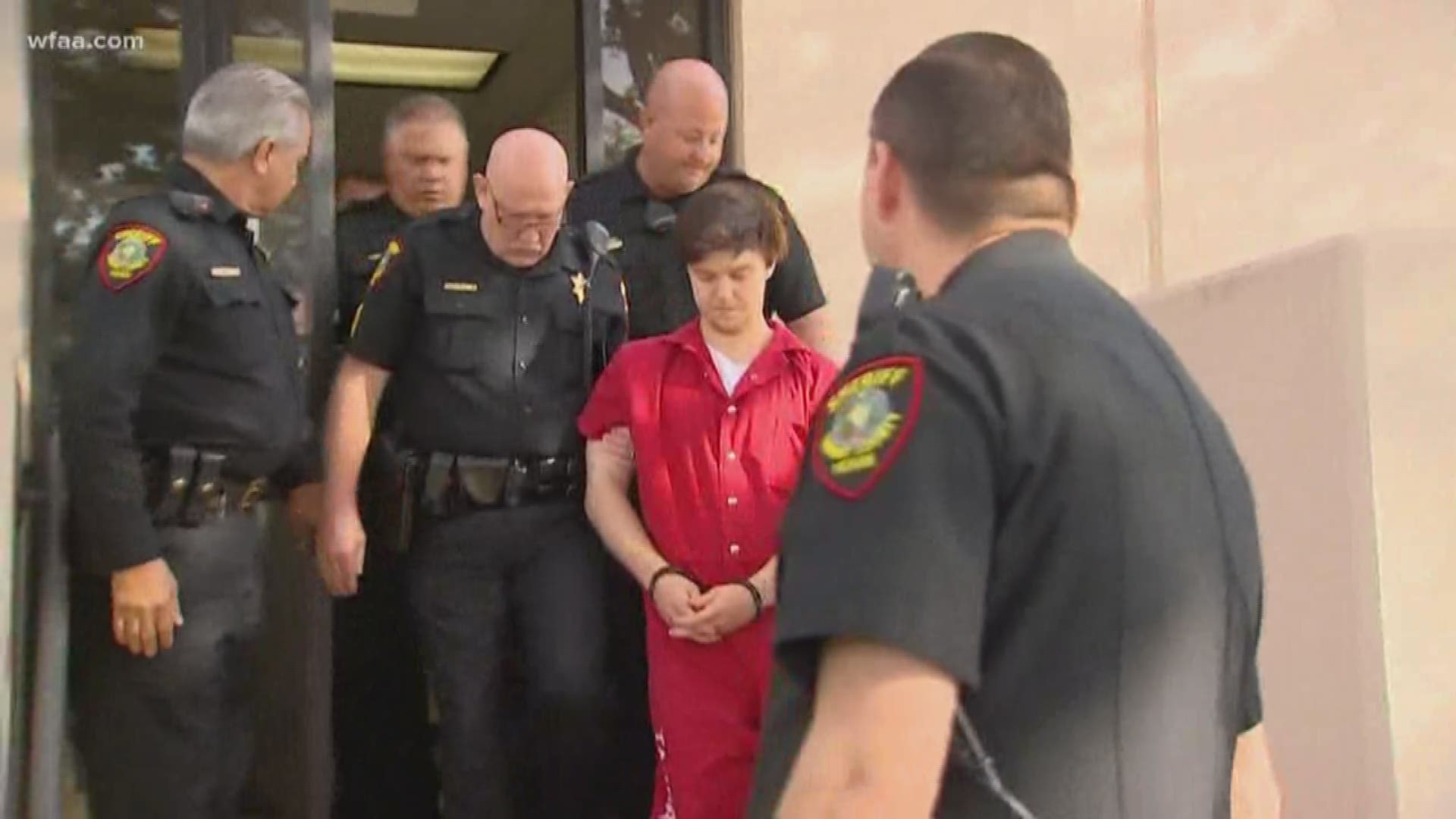 Updated at 2:32 p.m. with information on additional testing.

Ethan Couch was released from jail Friday after he was accused of violating his probation, Tarrant County officials say.

His attorneys say the 22-year-old was arrested Thursday even though Couch has not "knowingly and voluntarily" used drugs or alcohol for 20 months.

Couch had a "weak positive" on a monitoring drug patch, said the Tarrant County District Attorney's Office said in a written statement.

The DA said the probation department "did not have confidence in the result."

The arrest warrant issued Thursday claimed the patch detected Tetrahydrocannabinol (THC) in Couch's system. THC is the ingredient in marijuana that causes a high.

Tarrant County authorities are going to conduct additional testing to determine whether the "weak positive" was due to legal CBD oil usage or marijuana. If there is proof that Couch used illegal drugs, the DA's office will file a motion to revoke his probation.

Couch was convicted of four counts of intoxication manslaughter when he was a teenager and given probation.

During the trial, a psychologist testified Couch suffered from "affluenza" and said he couldn't make good decisions because he was brought up in a wealthy household.

In a court filing Friday, Tarrant County District Attorney Sharen Wilson said her office wanted to amend the conditions of Couch's probation to prevent him from shaving his head. Authorities want Couch's hair to be long enough to perform a follicle test to determine if there was drug use, court records show.

His attorneys say Couch has followed the guidelines.

"Ethan is committed to his sobriety and to remaining compliant with all of the terms and conditions imposed," defense attorneys Scott Brown and Reagan Wynn said in a written statement.

When Couch was released from jail in April 2018, after serving time for a probation violation, he had to wear a GPS monitor, adhere to a 9 p.m. curfew and wear a patch that monitored his alcohol and drug use.

County officials had not confirmed any additional details other than Couch's impending release as of 10:50 a.m. Friday.

According to the Tarrant County Sheriff, Couch had a blood alcohol content of 0.24, three times the legal limit of 0.08 for an adult, when he killed four people in a drunk driving crash in 2013. He was 16 at the time.

Nine other people were injured in the crash, including one of Couch's friends who was left paralyzed.

A judge sentenced him to rehabilitation and 10 years probation. The probation lasts through 2024.

Many thought Couch should have received a harsher sentence than rehab and probation.

In December 2015, a video surfaced allegedly showing Couch at a party playing beer pong in October of that year. He also missed a check-in with his probation officer that December, and a warrant was issued for his arrest.

After the viral video hit the internet, Couch fled to Mexico with his mother Tonya, sparking an international manhunt. While there, some locals said Couch was seen at a strip club doing drugs and racking up a $1,000 tab with lap dances and drinks.

The Couches were arrested in late December 2015 in Puerto Vallarta, a Pacific resort city, after a cellphone trace tracked them trying to order a pizza. Couch was 18 at the time.

In January 2016, he waived his extradition rights and returned to Texas for trial, where he was placed in juvenile detention for a short time before being transferred to Tarrant County jail's maximum-security unit.

Later that month, Couch's trial for violating his probation was transferred to an adult court.

In April 2016, State District Judge Wayne Salvant sentenced Couch to four 180-day stints in jail – one for each person killed in the crash – as a condition of his probation.

He had been out of jail since serving that time until he was arrested Thursday.

"We anticipate Ethan is going to be released from custody either today or Monday pending further investigation and additional testing.  We are optimistic the additional testing will verify Ethan has not knowingly and voluntarily used alcohol, THC, or any other prohibited substance since being released from custody more than 20 months ago.  The Court will continue to intensely monitor Ethan for alcohol and illegal substance use.  Ethan is committed to his sobriety and to remaining compliant with all of the terms and conditions imposed by the Court."

RELATED: Ankle monitoring, drug testing and a curfew: Here are the terms for Ethan Couch's release