Suspect connected to string of Ector Co. shootings in custody

ECSO says they believe the person responsible for the string of shootings is in custody. 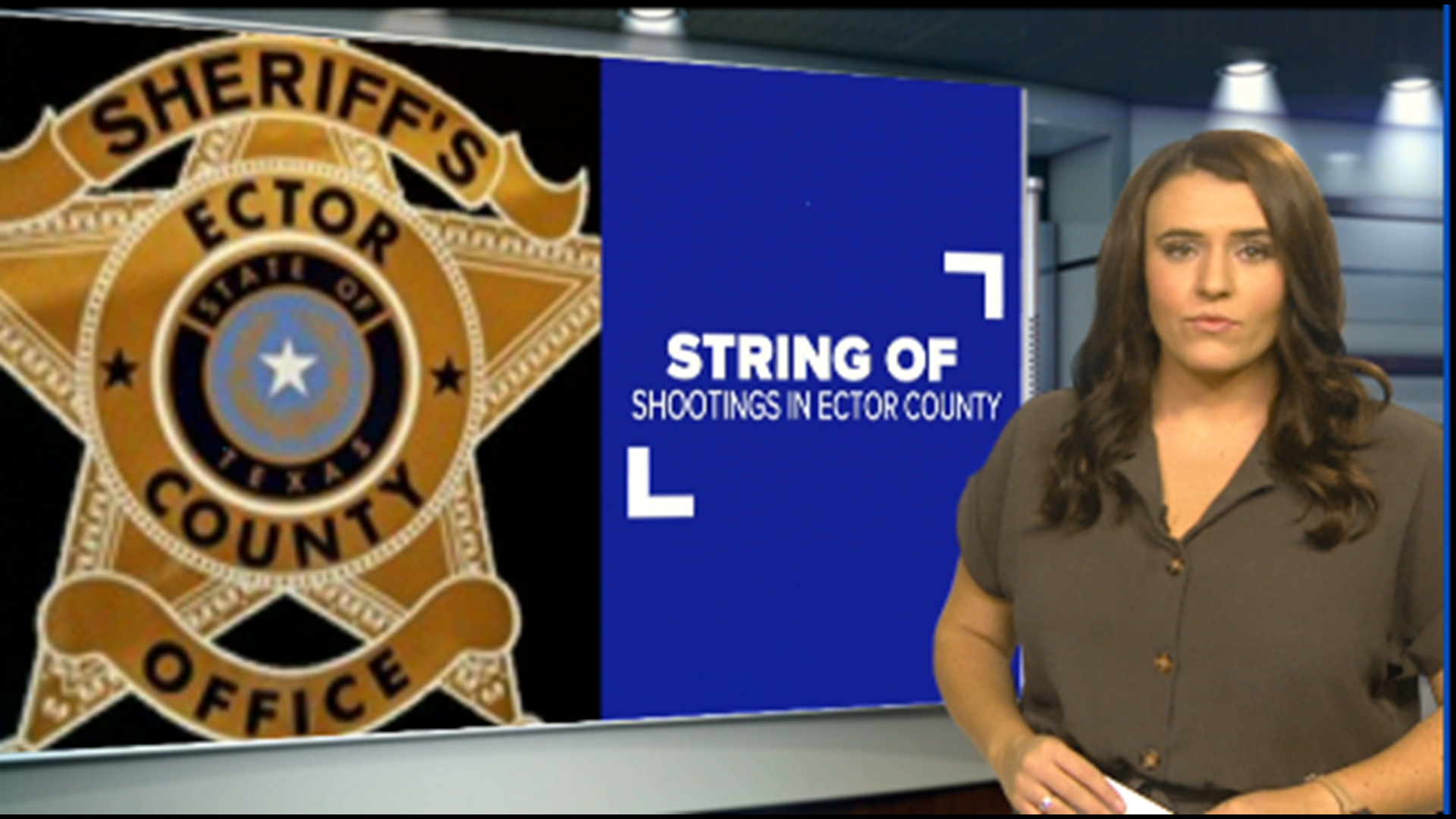 ODESSA, Texas — One person is in custody following a string of shootings in Ector County.

ECSO announced just before 4:30 p.m. on September 27 they had a suspect in custody that they believe is connected to the incidents.

The suspect's identity has not been released and deputies still have not confirmed if all of the shootings are connected.

One man is dead and another person was injured during the shootings that took place in Ector County from Tuesday through Thursday evening.

During the conference, Griffis would not confirm nor deny that each case was related. He did say deputies received different descriptions of the shooter from witnesses at each scene.

"We will catch this man," Sheriff Griffis said. "My guys are mad. We're going to get him." 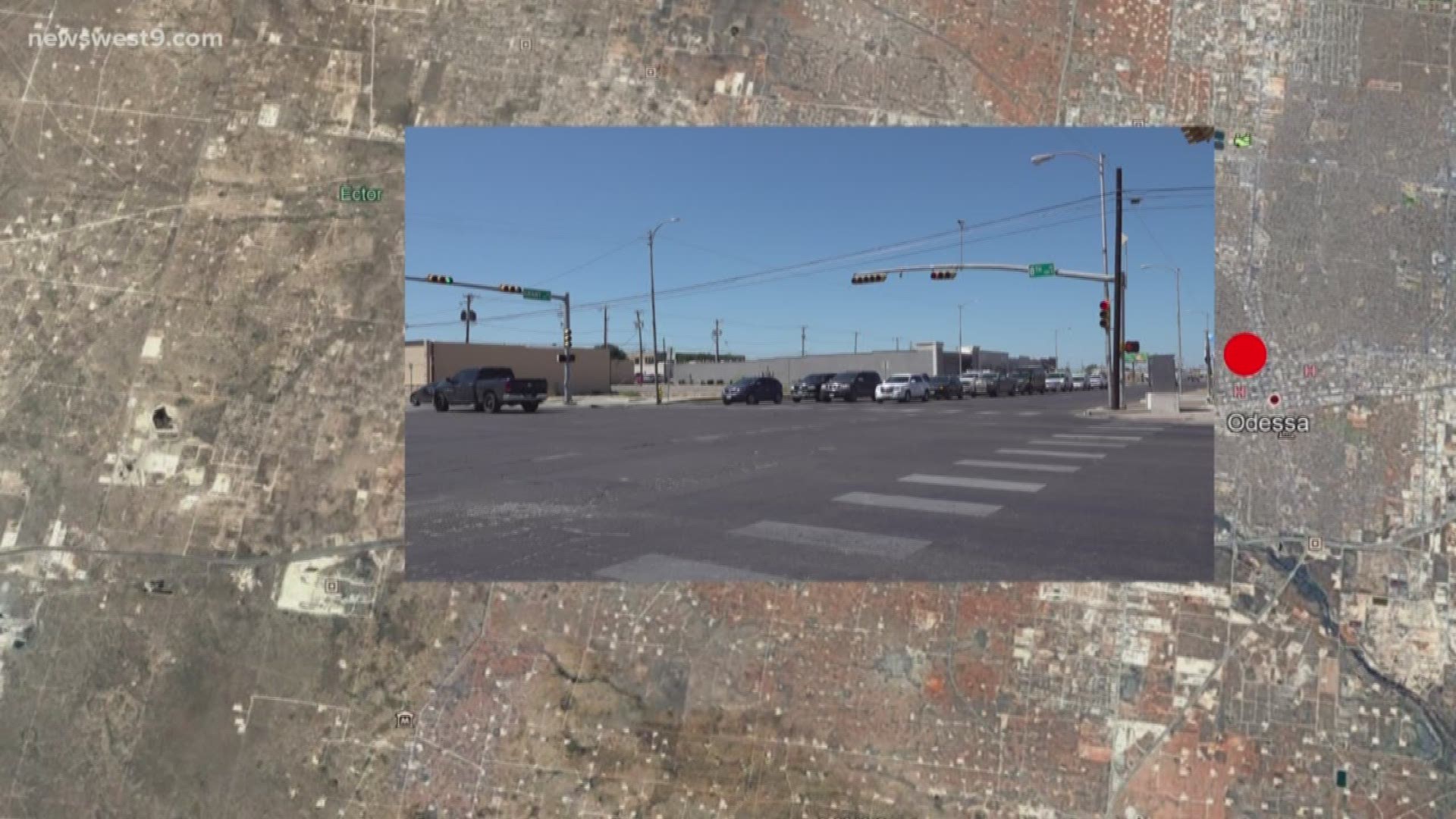 The City of Odessa also took to Facebook to warn the public of the situation.

"There is not an active shooter at this time.," the post read. "However, we do want to warn the public to be on the lookout for a possible serial gunman in Ector County, who is driving a white pickup."

Both city officials and local law enforcement encourage anyone with information or anyone who sees any suspicious activity, contact the Ector County Sheriff’s Office at 432-335-3050.

Below is a break down of each scene:

Tuesday morning, a quarter to 1 a.m., a vehicle was shot at 8th and Grant St.

Another vehicle was shot at Tuesday morning just after 7:30 a.m. at Interstate Highway 20 and Farm-to-Market 866.

That same afternoon, a man with a gunshot wound to the stomach drove himself to the Pilot truck stop at Meteor Crater Road.

The fourth shooting was Thursday evening at Loop 338 and Business 20.

Sheriff Griffis says a man pulled to the side of the road with car trouble. The shooter pulled up behind the broken down vehicle, as if to help, but instead shot and killed the stranded man.

The only commonality in each case is the suspect is driving a white truck. Descriptions of the shooter vary in each case.

ECSO also says different weapons have been used at each scene. All appear to be from a handgun, but of different calibers.

Around 12:30 p.m. on Friday DPS pulled over a white F-150 pickup truck, similar to the description of the suspect's vehicle. However, DPS would only say it was a "routine traffic stop" and couldn't confirm if this was related to the shootings.

This is a developing story, more updates will be available as we receive them. 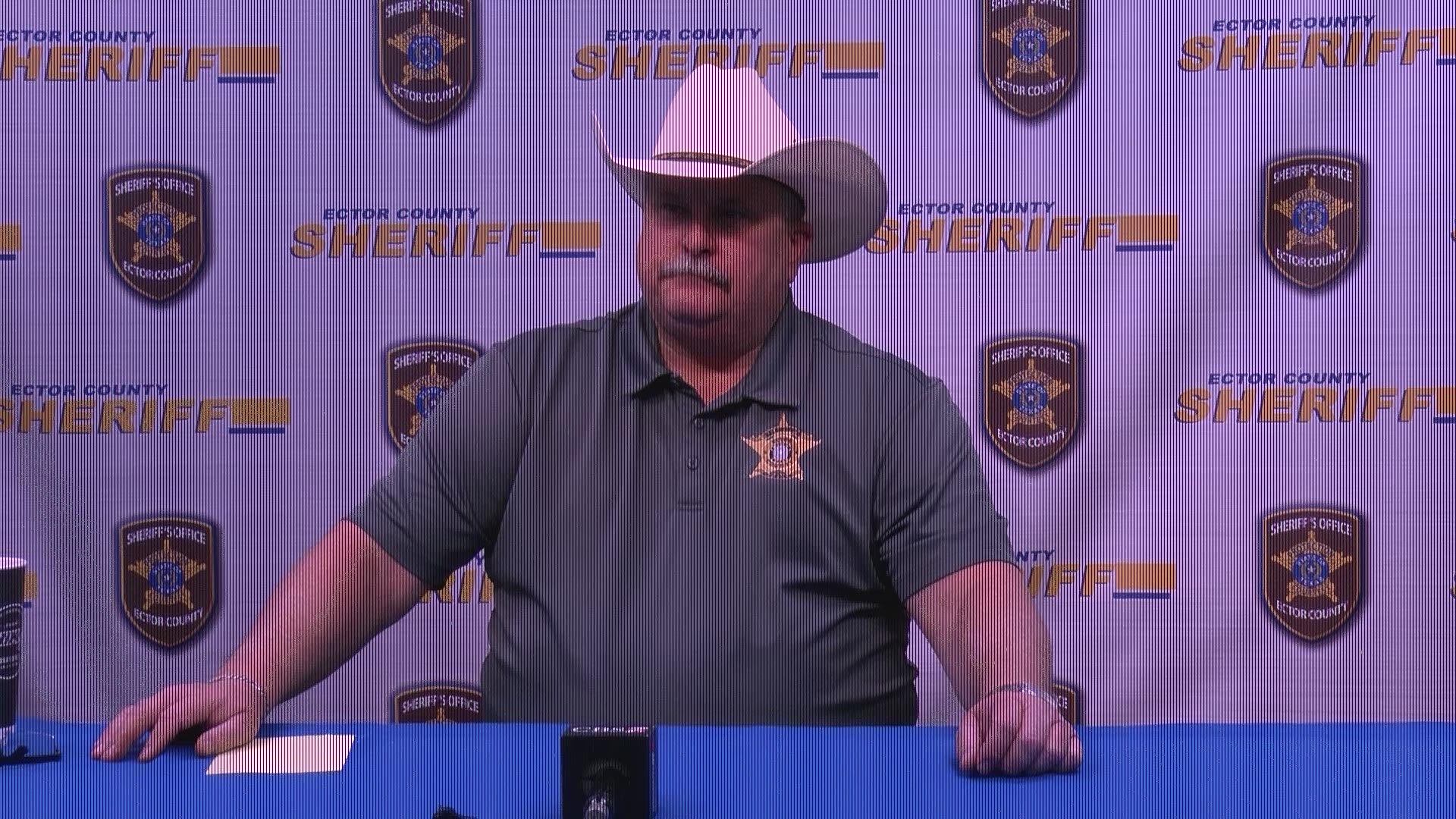