Two bills moving through the state legislature would give cops more teeth to stop street racing and drifting takeovers that too often result in injury or death. 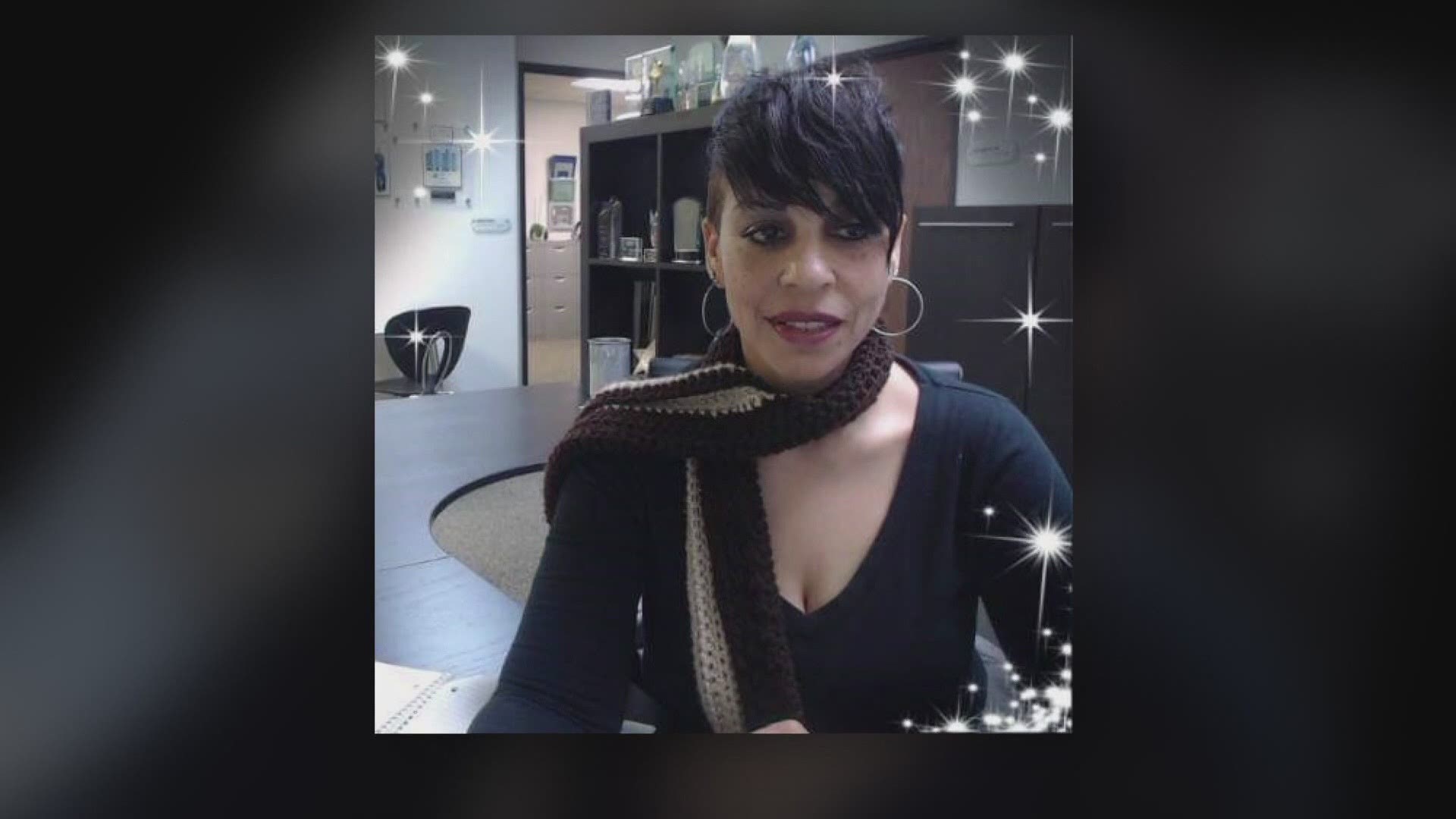 DALLAS, Texas — It's been nearly a week, and Dallas police haven't announced any investigative progress in the tragic shooting death of 54-year-old Lynetta Washington.

Last Sunday night, investigators said Washington was shot and killed outside of her home by an unknown gunman who opened fire around 4300 Duncanville Road.

Street racers had taken over an intersection in the area to perform drifting burnouts and stunts at the time, according to police.

Angel Durr, Washington's daughter, said that a family member was on the other side of that intersection and unable to get to Washington's house.

Durr said that a cousin had borrowed the 54-year-old's car and was returning it that night.

"He was stuck from the stunt drivers that had taken over the intersection by my mom's home," Durr said.

According to Durr, after talking to both family and witnesses, Washington walked outside of her home and started heading towards her car that couldn't get through.

That's when she started exchanging words with the crowd that had taken over the intersection, Durr said. And someone didn't like what she had to say.

"I guess she got into a disagreement with one of the guys out there, and he was so intimidated by a grandmother that he decided to shoot her in the face."

Information regarding Washington's wounds hasn't been described in great detail by investigators.

They're not going with Durr's story publicly either, only saying that a stray bullet struck Washington. However, investigators are reviewing surveillance footage nearby to get a clearer idea of a suspect or suspect vehicle.

WFAA inquired if the Dallas Police Department was still going with that perspective on Friday, and a spokesperson responded, saying there weren't any new updates with the case.

Durr, who is trying to plan Washington's funeral, disagrees. She knows where her mother was shot and knows why the family has to cremate her instead of having a traditional funeral with an open casket.

"My mom was telling him that what they were doing was wrong, and we think someone got so bent out of shape that he decided that he needed to shoot her in the face," Durr said.

"Anyone would have done what my mom did."

It's been a week of hell for Durr and her family, she added. Washington had recently been released from federal prison after serving a short sentence for finance charges.

She was getting her life back on track, was interested in helping women who had just been released from incarceration, and had a good job with Teladoc.

"She had four kids, two grandchildren, and her life was robbed," Durr said.

"There's just so much that we still needed to do with her, and we'll never have that chance now."

Durr's family is raising money to help pay for her funeral, and Durr is looking for a location that can allow people to distance themselves while paying their final respects safely.

But Durr is more focused on catching the people or person who had a hand in her mother's death.

"You robbed us of so much. It's ridiculous," Durr said. "You robbed an entire family, generations of so much, and it's not fair to anyone to have to feel that."

Durr's frustration is felt by law enforcement in Dallas and across Texas, plagued by street racing and takeover events.

In Dallas and Fort Worth, anyone can be fined for just spectating either act.

In February, Dallas Police Department formed the Speeding and Racing Task Force. Since its inception, it has had 1,712 calls for service, made 358 arrests, and has handed out 1,838 citations. And the numbers continue to grow, which has the attention of state lawmakers.

Two bills are moving through the state legislature right now to curb street racing and takeover events; one would increase fines and penalties for drivers and spectators. If passed, those fines could range from $1,000 to $4,000, and offenders could spend up to one year in jail.

Another bill, which has bipartisan support and is authored by Rep. John Turner (D-Dallas), just passed the Texas House and would allow cops to confiscate the cars of racers and or drivers.

Right now, police can seize vehicles, but Turner said they're often given back as cases move through the courts.

In his bill, police could seize the vehicle (and forfeit it to the state) of anyone that is facing a second street racing-related offense, a driver that has killed or injured someone while racing, or a driver that is intoxicated and caught racing.

"These kinds of activities have really escalated," Turner said. "We're hoping this bill can cause people to think twice when it comes to their car and what they're doing with it."

It won't bring Washington back, but Durr said she wants results.

"This is the stupidest, dumbest, bro-ish use of your time," Durr said. "Go find something real to do. Stop risking the public's safety."

"I would never want anyone to wake up and get the phone call that we got Sunday night."