Dallas police investigate possible link after one killed, another injured in two shootings on same street

Over the weekend, a man was shot and killed on the same street. It is unclear if the two shootings are related. 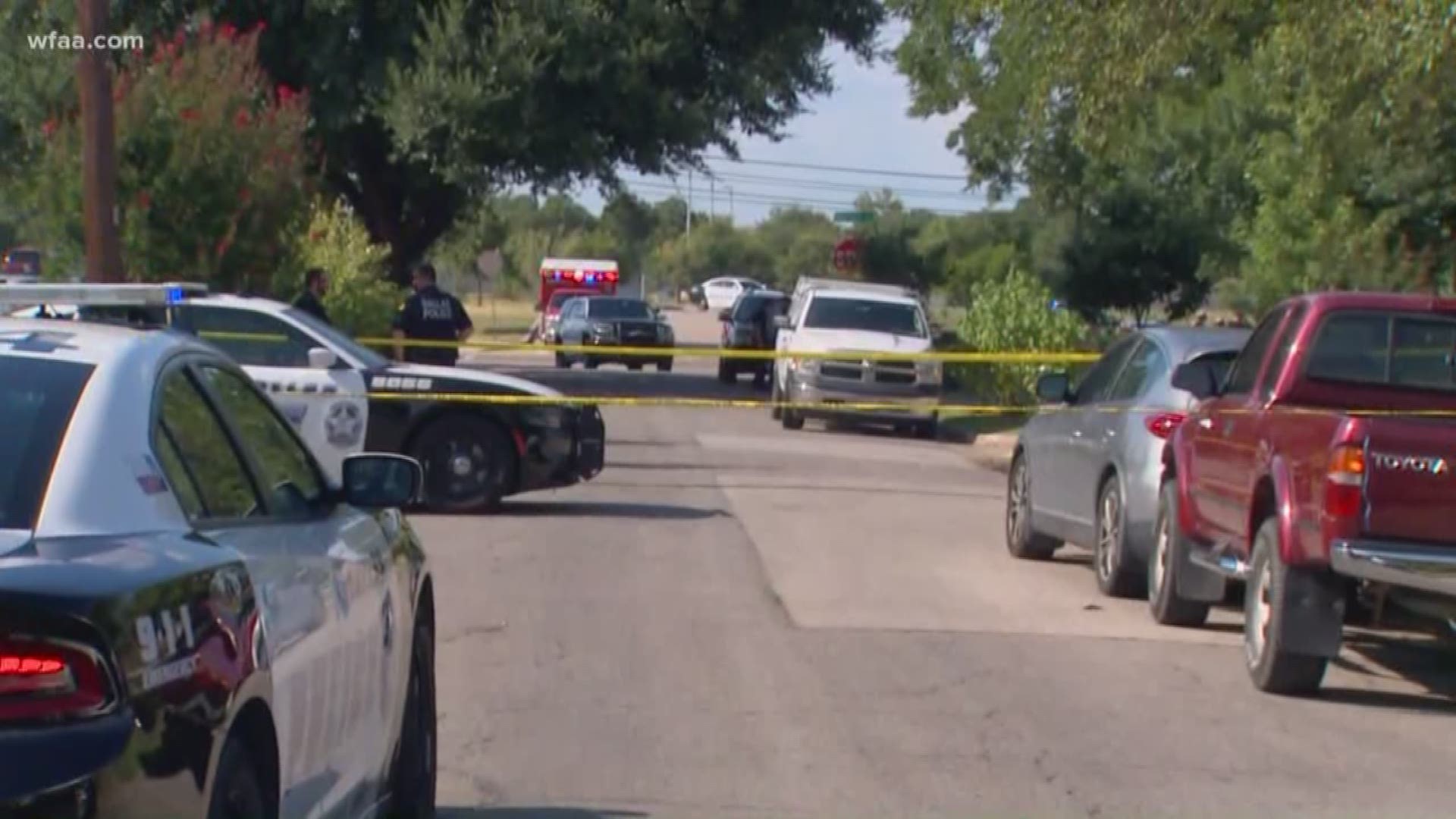 A suspect in a shooting that left one critically injured Wednesday surrendered to police after a standoff at a home in the Piedmont Addition in Dallas.

Police now say they're also investigating a possible link to a deadly shooting that happened four days earlier on the same Dallas street.

Authorities say they were called at about 3:35 p.m. Wednesday to the 2000 block of Las Cruces Lane near Bruton Road on a shooting report.

Upon arrival, officers found a man shot. The victim was taken to a nearby hospital in critical condition.

According to police, a witness told investigators the incident started when someone approached the victim outside a house on Las Cruces Lane. The person began to argue with the victim about something that happened days before and then pulled out a gun and fired a shot, police said.

The suspect fled the scene and then barricaded himself inside a home two blocks over in the 2000 block of Hillburn Drive.

SWAT was called to the scene and a standoff ensued. At about 7 p.m., the suspect surrendered himself to police.

Just four days before, 46-year-old Jose Acosta was fatally shot on the same street. The shooter was never apprehended.

"We will update you as information becomes available," Dallas police said in a statement.