Kendrell Lyles is charged with three homicides, and Dallas police call him a person of interest in another. Two of the victims are black transgender women. 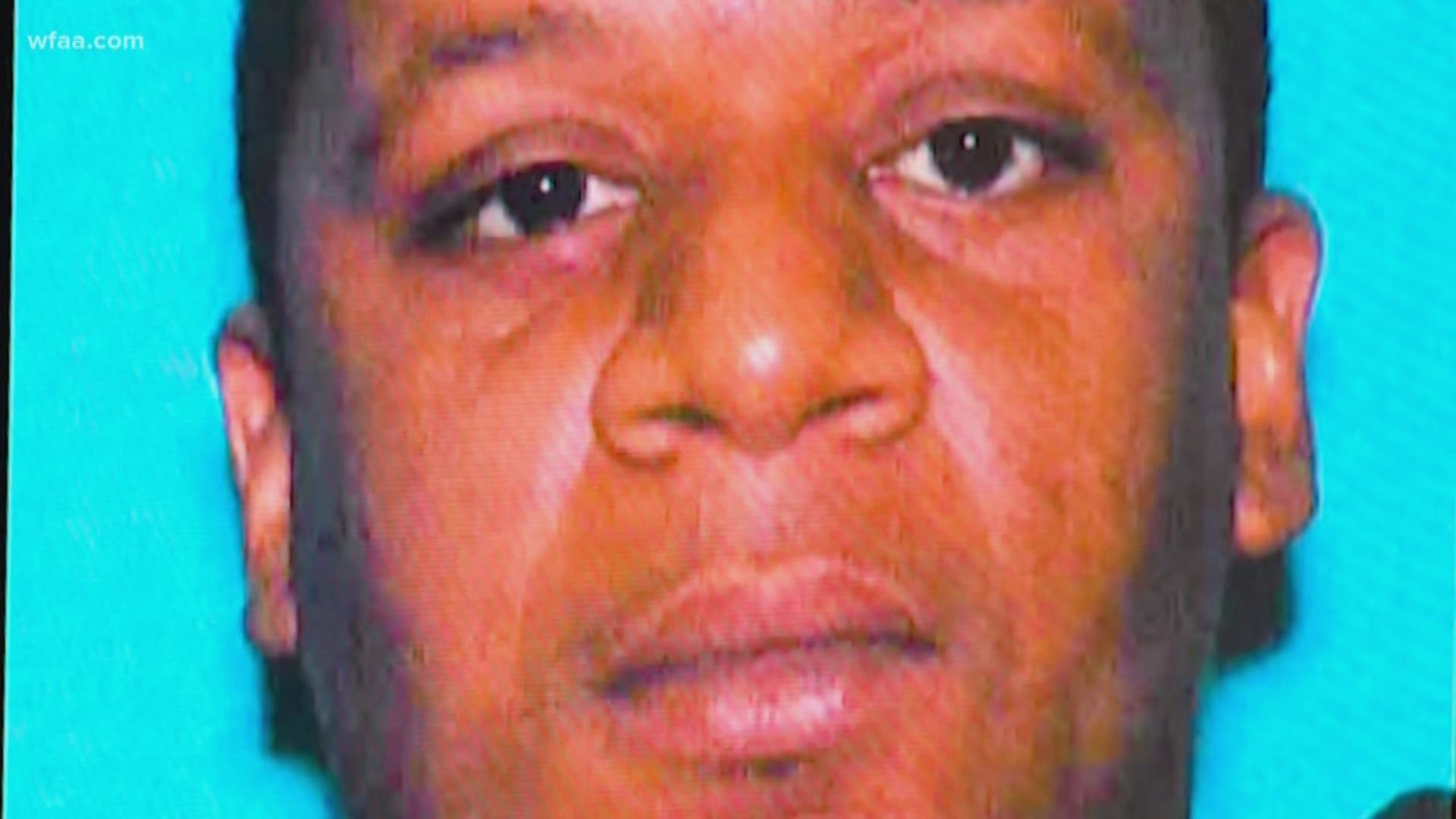 DALLAS — A 33-year-old man has been arrested in connection with the slaying of Muhlaysia Booker.

Kendrell Lavar Lyles is connected with at least two other homicides and is considered a person of interest in the case of a transgender woman found dead in White Rock Lake, Dallas police said Wednesday.

Lyles was linked to Booker's death while police were investigating two other homicides. They learned that Lyles drives a light-colored Lincoln LS that matches the description of a car Booker was seen getting into the morning she was found dead.

Lyles was first linked to the death of a woman on May 22 after someone called authorities and identified him as the shooter, said Dallas police Maj. Max Geron.

The woman, who wasn't identified by Dallas police, was shot in the 7800 block of McCallum Boulevard, and later died from her wounds.

Lyles was arrested June 5 in connection with the woman's slaying.

Geron said Lyles was also identified as the shooter in the death of a man on May 23 in the 17500 block of Coit Road. Dallas police said someone who claimed to be with Lyles on that day said the suspect shot and killed the man during a drug deal.

As Dallas police investigated the homicides, Geron said, investigators discovered Lyles drove a light-colored Lincoln LS that matched the description of a car Booker was seen getting inside the morning she was found dead. 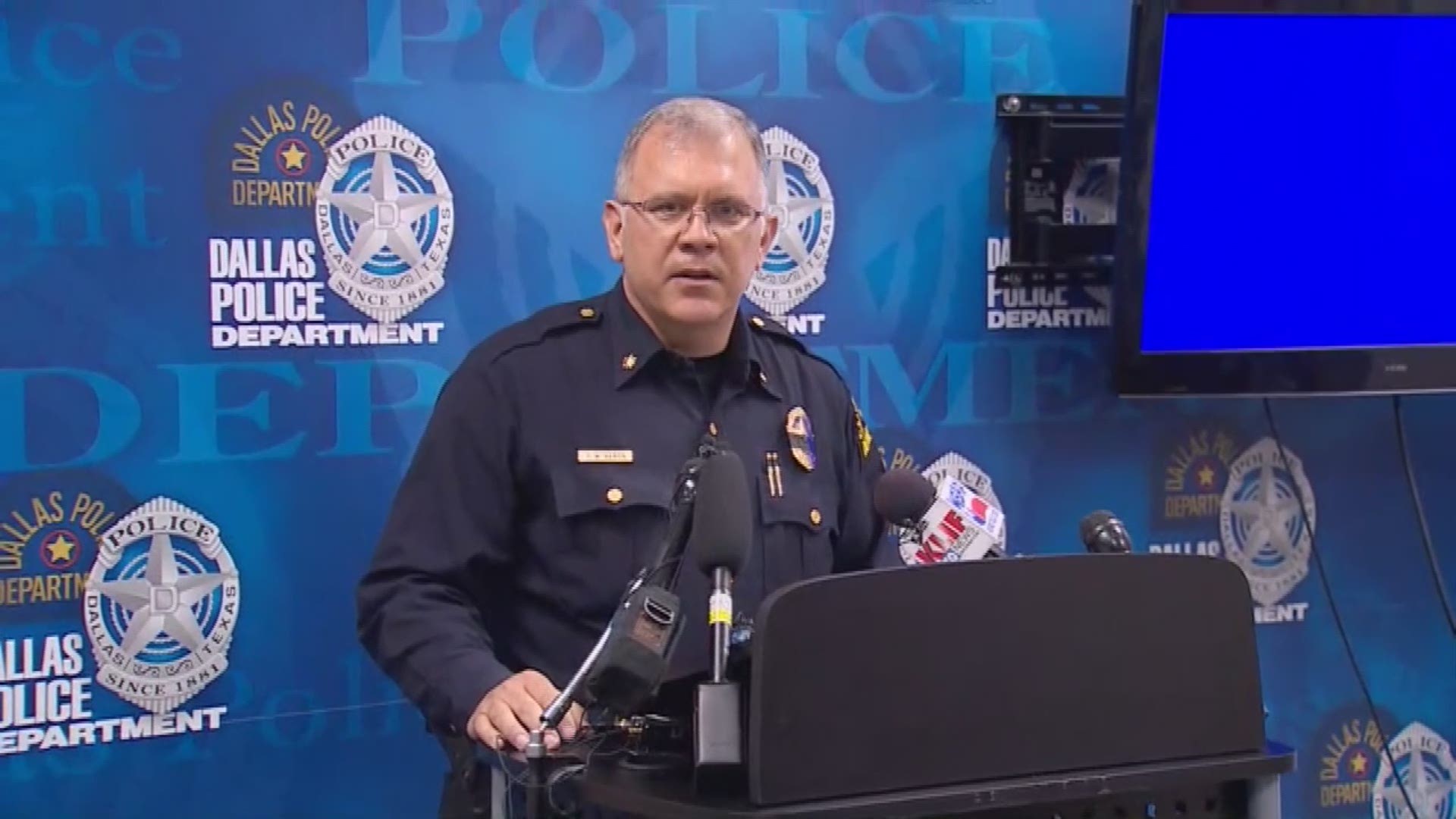 Geron said an analysis of Lyles' cellphone activity determined he frequented the area Booker was seen getting into the car. Cellphone data also put him at the scene of Booker's murder, Geron said.

The major said Lyles faces a third murder charge in her death.

Police also identified Lyles as a person of interest in the death of Chynal Lindsey, who was found dead on June 1 in White Rock Lake.

Both Booker and Lindsey are black transgender females.

Asked if Lyles targeted Booker because of her gender, Geron said, "We don't know motives at this point."

Soon after Lindsey's body was discovered, and on the day Lyles was arrested, Dallas police announced they reached out to the FBI to ask for assistance in investigating whether the two women's deaths were linked.

There are other crimes against transgender women that remain unsolved. In October 2018, a transgender woman was found shot dead near 7100 Gayglen Drive inside her car in Dallas.

In April 2019, a transgender woman was stabbed near 2800 Troy Street. She survived.

"We continue to investigate to see if there were ties to Lyles in the other cases," Geron said.